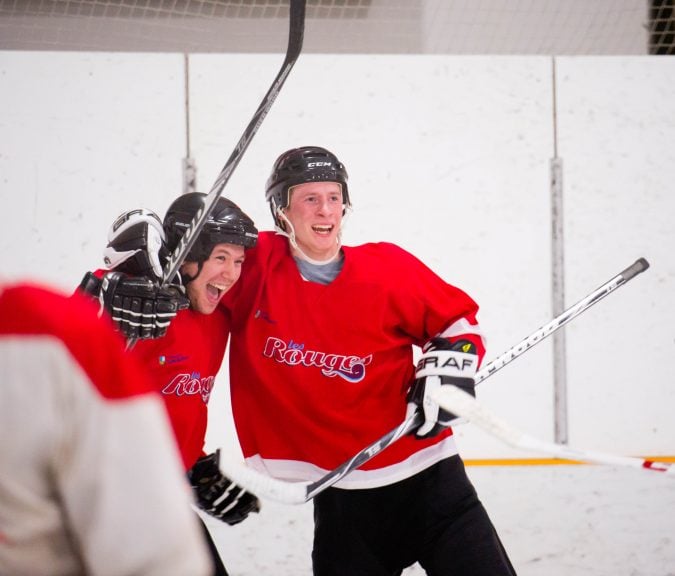 At the heart of Winnipeg’s charming French quarter lies Université de Saint-Boniface, Manitoba’s only French-language post-secondary institution. Decades before Manitoba even became a province, Collège de Saint-Boniface, as it was then known, had been serving the educational needs of the largest francophone community in Western Canada. In its boutiques and bistros, francophone heritage still thrives in the Saint-Boniface neighbourhood.