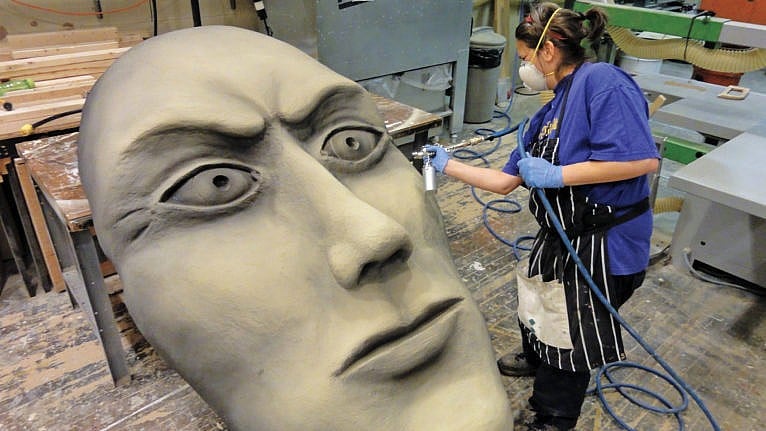 John Abbott College is a public English-language college in Sainte-Anne-de-Bellevue on the shores of Lake Saint-Louis. At the western tip of Montreal Island, it shares space with McGill University’s Macdonald campus. The campus has 10 interconnected buildings that were built in the 19th century. They are considered a landmark in Montreal.

John Abbott’s sports teams, known as the Islanders, compete in intercollegiate soccer, basketball, volleyball, rugby, baseball and football. John Abbott has many student clubs, including a kayaking club that aims to have all members learn how to whitewater kayak. The student activities department organizes annual events including a student debate, a model United Nations conference and multicultural week.