McGill: A school with an international reputation 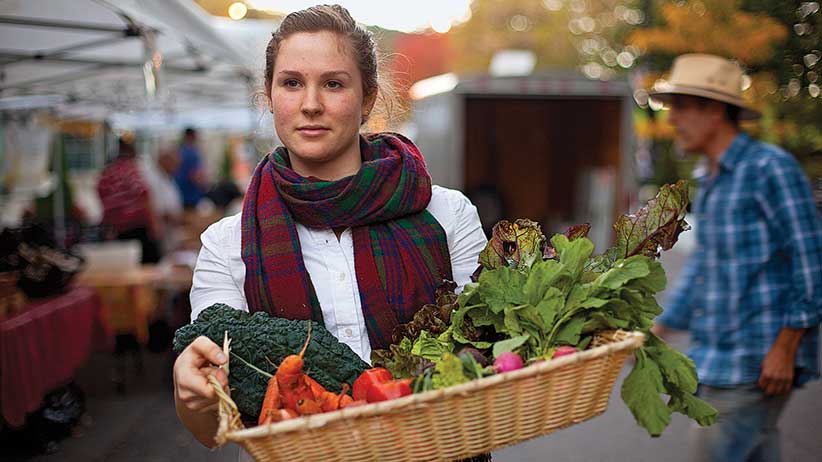 McGill University’s international reputation and enviable location make it one of the world’s most sought-after schools, which is true for Americans such as myself, too. One of the things that struck me about McGill on my first visit was how it maintains a large, distinct campus in the heart of one of Canada’s largest cities.

In three years of study, the thing that stands out the most is that there is no real unifying culture or ethos to the place. Students—especially after first year, when those who lived in residence generally find apartments in the city—tend to find their own cliques very quickly, and there are few activities that bring them together. Student politics can get fractious, as they do at many universities.

McGill is infamous for its labyrinthine, unforgiving bureaucracy, and many students have at least one anecdote about an administrative runaround in response to a simple inquiry or request for service. Even though floor fellows in residences help first-years, and there are student counselling and mental health services, if you are looking for a tight-knit community, or some strong direction and guidance, look elsewhere. That said, McGill does have much to offer in academics and extracurricular activities; you just have to seek them out.

Extras
Many groups are overseen by the student union, from the McGill Debating Union and Model UN to the culinary society, as well as clubs representing each of the major federal parties. The campus boasts an archaeological museum and research centre, the Redpath Museum. Gerts, the campus pub, is a popular student hangout in the basement of the University Centre.

City Vibe
Although Montreal is North America’s largest francophone city, it’s hard to learn French without making a concerted effort, due to the relative ease of English services downtown and in clubs and pubs in the Plateau and St-Laurent neighbourhoods, for example. The city’s core is vibrant, but rather compact. Old Montreal, with its rustic charm, is a downhill walk from campus. On the subject of hills, be prepared for lots of climbing; the main campus is at the foot of Mount Royal, the mountain for which the city is named. The park itself, designed by Frederick Law Olmsted (of Central Park fame) is worth a visit, and is a popular jogging location.

The Skinny
Montreal.com/MTLWeblog for general news.

Perk of living in this town:
Did I mention poutine?

Where to live:
The Plateau