McMaster: What campus life is really like in the Hammer 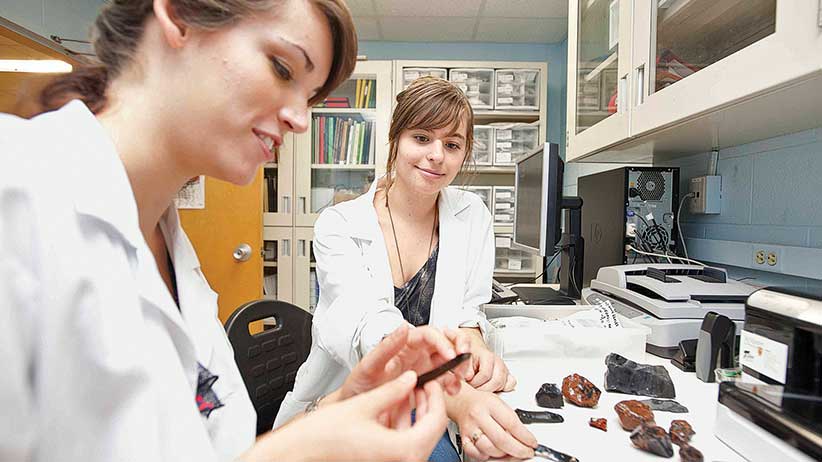 If you’ve lived in southern Ontario, your knowledge of Hamilton likely amounts to seeing its steel factories on the lakeshore as you pass by on the highway. If you’re not from around here, like me, you probably know nothing about it. But knowing nothing going in meant I was pleasantly surprised by this little corner of Hamilton I now call home.

McMaster, much like the city, is unassuming and unpretentious. The campus isn’t particularly appealing from the outside, considering the first major point of encounter is a grey monstrosity of a hospital. Inside, though, it’s exactly what you might expect, with a mix of awkward, late-20th-century academic buildings and vine-covered stone buildings surrounded by trees and grass.

This atmosphere is reflected in the student body, as well. Without the big-city flash of the nearby University of Toronto, Mac seems to attract a friendly and perhaps more laid-back crowd. This isn’t to say people aren’t academically focused; entrance standards are high, especially in the sciences. While Mac is known for its strength in the medical sciences (we’re happy to brag about having the best medical school in Canada), students choose from a huge mix of strong programs, from small interdisciplinary programs such as Integrated Science and Arts and Science, to the larger faculties of engineering and humanities, with their many specializations.

While McMaster students may study hard, they certainly know how to have fun, as well. Everyone loves to don maroon and show their Marauder pride, especially during football season, because the team tends to do really well.

Extras
For its size, McMaster has a large number of clubs: more than 300 in total. Most focus on social issues, but the best-known and most active ones are cultural, catering to the huge number of different ethnicities represented in the student body.

And when you need an escape from the bustle of student life, Mac happens to be right next to a nature preserve called Cootes Paradise. You can take a walk through the woods and say hi to the deer—and still be back in time for class.

City Vibe
Hamilton has gone through a kind of cultural renaissance in the past few years. What was once thought of as a grungy industrial town is now known for its burgeoning arts scene. James Street North is the hub of the revival, with a mix of coffee shops, quirky bars and art galleries. On the second Friday of every month, it plays host to an art crawl; the epitome of this is Supercrawl, in early September, an event that attracts a huge crowd from Toronto. But even with its growing popularity, Hamilton still has a lot of heart and a down-to-earth community feel.

The Skinny
CBC Hamilton, an online branch of the CBC, is useful for local news and events: CBC.ca/Hamilton. MacInsiders.com is a mixed bag, but is an occasionally useful student forum, while the student newspaper the Silhouette (TheSil.ca) is a good resource for keeping track of happenings on campus. 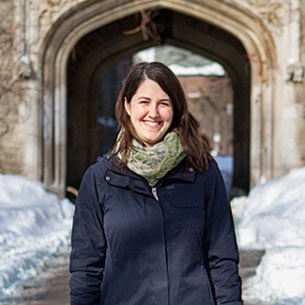 Best place for a nap:
A quiet corner on the third floor of the Student Centre

Favourite watering holes:
The Snooty Fox in Westdale; the Brain on James Street

Best coffee on campus:
Union Market is cheapest; My Dog Joe is a cozy place to study

Where to live:
For prettier surroundings, Westdale. Most students live south of Main Street, which is super-close to campus.

Best place to study:
The History of Health and Medicine Room in the Health Sciences Library is a hidden gem, with leather chairs, wood panelling and a fireplace

Most notorious bus routes:
The No. 5 and the No. 51. Good luck trying to catch one right after classes!

School motto:
Ta panta en Christoi synesteken (‘All things cohere in Christ’—we did start out as a Baptist college)