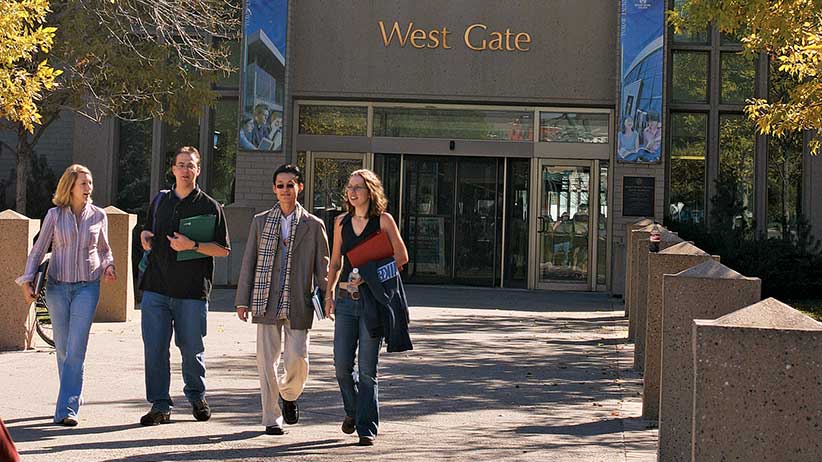 Upon first glance, Mount Royal University is rather underwhelming compared to the grandeur of the other universities and colleges in Calgary. The campus is small, with only a handful of relatively new buildings, one parkade, and a few open lots. You can navigate it from the main hallway, which takes you to the library, cafeteria, campus bar and recreation centre. As someone missing an internal compass and who is intimidated by classes filled with 300-plus students, the compact nature of Mount Royal is exactly what I love about it. Professors know and remember who I am and, despite outcries from big-university advocates, I think I receive a better education at Mount Royal because of the small class sizes. I mean, having professors who actually care if you show up is pretty good motivation to, you know, go to class.

The worst part about Mount Royal is getting there. The city of Calgary is so big that, for most students who live off campus, getting to school requires taking the train and more than one bus. As I live out of town, I don’t have the option of taking transit, which presents a whole new problem: parking. The cost of parking has gone up every year I’ve attended Mount Royal, while, at the same time, parking availability has decreased.

Extras
While it is an excellent educational environment because of its intimacy, Mount Royal also plays host to a ton of fun events, including sports (free admission to games for students), Colour U Blue, Last Class Bash, guest speakers, theme nights and performers in The Hub, a bar run by the student union. Student clubs range from Stitch n’ Bitch for knitters and crocheters, to Club N3rd for geeks, and that’s barely scratching the surface. There are too many awesome things to list, but the school also has a (usually) witty student-run newspaper, a Pride centre, wellness centre, and great gym facilities with fun fitness classes. Aquatic zumba, anyone?

City Vibe
Calgary’s vibe is overwhelmingly country. It’s impossible to go outside without seeing a handful of lifted trucks roaring down the road blasting the latest Luke Bryan single; working knowledge of line dancing is practically a requirement for admission to the city. However, for those who are allergic to camo print, there are plenty of thriving subcultures which are easy to find and pointedly anti-country. A vibrant music scene that ranges from indie rock to EDM thrives, along with events such as the car, comic and tattoo conventions happening frequently at the BMO Centre. 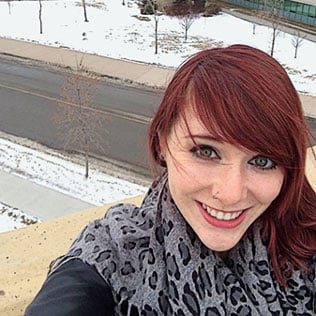 Favourite watering hole:
Aside from The Hub, Cowboys is MRU’s unofficial bar/club

Best giveaway:
One semester of free tuition (awarded at a hockey game)

Official school motto:
Quam bene non quantum ‘How well, not how much’

Where to live:
Near or on campus