Regina: An insider look at the burgeoning campus 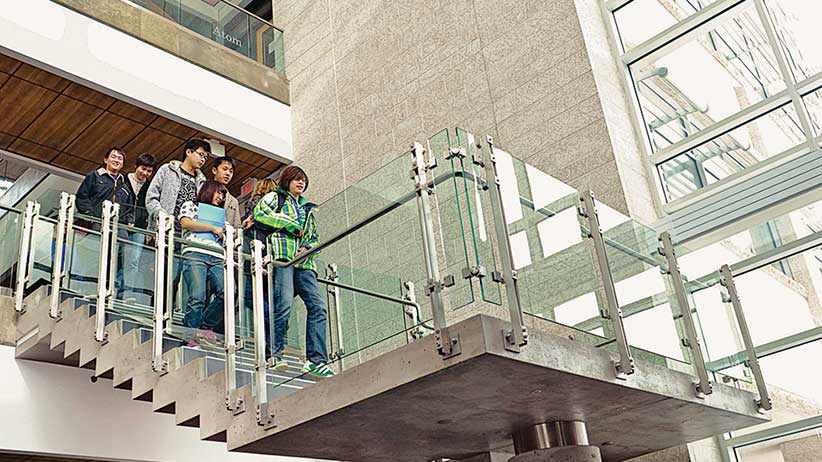 I once had a professor who said that, of all the Canadian universities he’d seen that were built in the ’60s, Regina’s was the most aesthetically pleasing. The modest campus—designed by Minoru Yamasaki, architect of New York’s original World Trade Center—serves about 14,000 students in Saskatchewan’s capital.

For a school that just celebrated its 40th year of independence from the University of Saskatchewan, its appeal lies not in the past, but in the future. Since Saskatchewan went from a “have-not” to a “have” province in 2009, the face of the U of R has changed: Student enrolment has climbed 17 per cent in the five years ending in 2014: the Aboriginal student population has grown by 50 per cent to more than 1, 500; and international student enrolment has jumped 96 per cent to 1,800, all part of the U of R’s strategic plan.

Although belt-tightening resulted in program cuts a couple of years ago, there are some exciting new academic opportunities. The journalism school has just announced a new master’s program, the first in the Prairies. In 2018, the university will host the prestigious Congress of the Humanities and Social Sciences, a conference that attracts 70 scholarly associations and about 8,000 people.

Sadly, the campus is apathetic politically, and students have accepted tuition hikes in each of three past years with little protest, even though the money for post-secondary education is handed out just five minutes away at the provincial legislature. Some students complain that Regina is a second-tier university compared with, say, the University of Toronto. While that may be true by many measures, it is what you make it. I seized everything the school had to offer: I’ve worked multiple research jobs, edited the student paper for the past two years, and sought out professors for counsel and advice, even if they weren’t my teachers, including the phenomenal author of Clearing the Plains, James Daschuk. It may not be in the big leagues, but the U of R offers many opportunities to a mostly underappreciative student body.

Extras
The university has many extracurricular activities to help students grow as people, but also pad their resumés, if that’s their goal. Any student can write for the campus newspaper, the Carillon, get involved in student politics, join an intramural sports league or a group related to their program, or and even learn how to make beats at the Interactive Media Performance lab.

City Vibe
Students also complain about the city, saying it’s not as exciting as Toronto or Montreal. Don’t listen. There is a growing alternative music scene, not to mention the Regina Folk Festival. The campus is a bit removed from downtown, but, then again, it’s not that big of a city, so you can get downtown in five minutes by car and 20 minutes by bus. Finding a place to live off campus is a problem, but has improved lately, as the vacancy rate rose from 1.8 to 2.5 per cent in 2014. Start looking right away.

It is said the U of R once had an impressive drinking culture, though only traces remain. The student union bar, the Lazy Owl, is perennially empty, save for the occasional special event. That said, the city’s bar scene has exploded. Every new student should check out the Cathedral Village neighbourhood, for one.

The Skinny
The listings from the alternative weekly newspaper, PrairieDogMag.com

FILED UNDER: University of Regina UniversityInsider2016 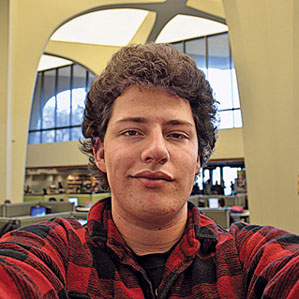 Best hangover breakfast:
How hung over are you? If mildly, Denny’s. If severely, Fresh and Sweet. It’s a lifesaver.

Where to live:
Anywhere you can find; the vacancy rate is awful

School motto:
As one who serves