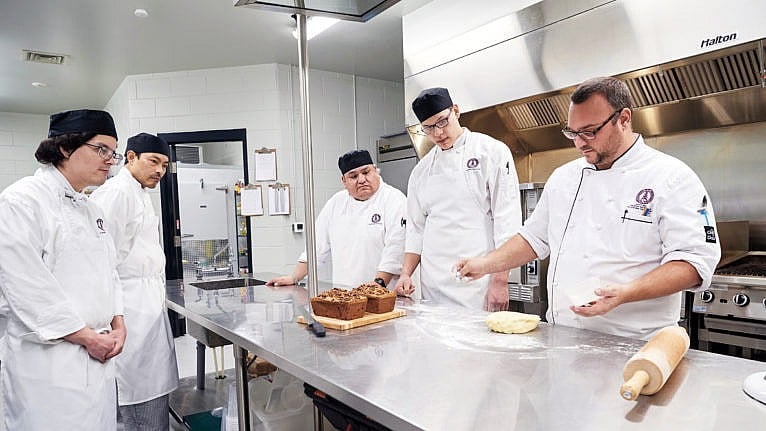 Founded in 1993, Six Nations Polytechnic (SNP) offers an education with first-hand Indigenous knowledge. The school is guided by the values of Ga’nigohi:yo/Kanikoriio (respect and the good mind), which include fairness, integrity, sharing, kindness and co-operation.

SNP offers stand-alone degrees as well as approved trades training. It partners with colleges and universities to offer a range of degree, diploma and certificate programs, such as social service worker, early childhood education, personal support worker and construction techniques. SNP is also the only school in Canada with a degree program in Ogwehoweh languages. Students can pick streams in Mohawk or Cayuga.

One of SNP’s campuses is on the territory of the Six Nations of the Grand River. This First Nation, which has more than 12,000 residents, is Canada’s most populous First Nation. The land also houses Canada’s largest single block of Carolinian forest, which students can explore through parks and walking trails. The other campus in Brantford recently received a $5-million upgrade to make it one of the most energy-efficient campuses in Ontario. The entire building is fitted with LED lights and topped with a solar roof. The renovation added new computer labs, 3D printers and a commercial kitchen.