St. Thomas: What it's really like to attend this New Brunswick school 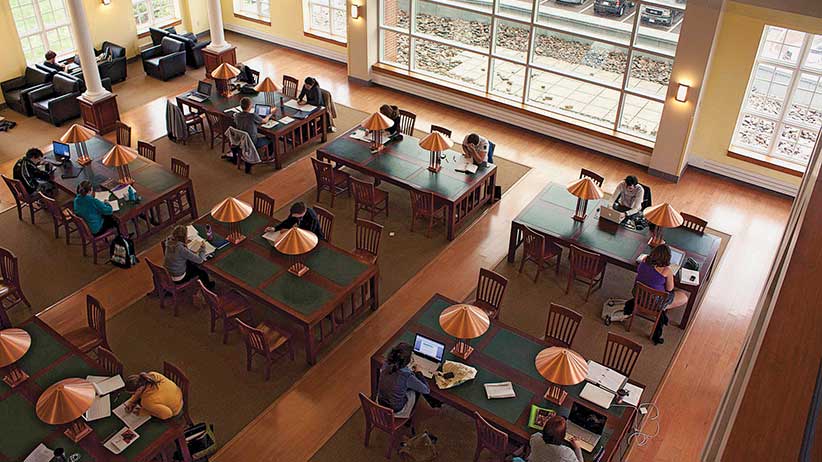 I was drawn to St. Thomas University initially for its reputation for strong journalism, criminology and education programs, as well as the fact that classes never exceed more than 60 students. As a result, I’m on a first-name basis with every professor I’ve ever had. The campus, built on the hill overlooking the picturesque St. John River Valley, is where some of the best moments of my life have transpired. Despite the hardships, most of them common to university students, I am really glad I came here. East coast hospitality is on full display, and its seafood, live music and affinity for pubs attract students to the province.

The school has produced teachers, journalists who have reported from all over the country, a New Brunswick premier and even a prime minister (Brian Mulroney graduated from its predecessor, St. Thomas College in Chatham, N.B., in 1955.)

Parking passes are overpriced, considering you spend hours searching for spots that are essentially in Narnia, so the only way to get around this is, like most students, to rent an apartment within a 10-minute walk from the campus.

The friendly rivalry between STU and the University of New Brunswick makes for exciting sporting events. Though we may not get along on the rink, the field and in the gym, we are more than happy to harmoniously unite on campus in clubs and courses, which are shared between the two schools. STU athletes fare well in the university division, but struggle in the national division (with the exception of the women’s hockey team).

Extras
Each residence has proud traditions that extend beyond academics. From Cheer Off competitions during Welcome Week to the annual Washburn Cup (an inter-residence hockey tournament), there’s plenty going on. Clubs, committees and societies include gerontology, Habitat for Humanity, debate and English literature.

City Vibe
Fredericton is a university town, but, as the province’s capital, it is also home to the provincial legislature. Right across the street from the historic Leg with its landmark domed tower is another Fredericton institution, the Beaverbrook Art Gallery.

The city has an extensive trail system more than 80 km in length, where pedestrians and cyclists can explore both sides of the river. Restaurants such as the Snooty Fox and the King Street Ale House are local favourites, and events such as September’s Harvest Jazz & Blues and August’s Fredrock music festivals are annual highlights. The vibrant downtown scene includes a booming nightlife. Keep an eye on the Playhouse for performances. 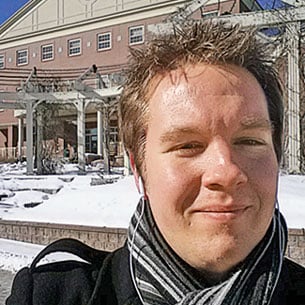 Perks of living in this town:
Internships and employment

Most frustrating bus route:
No buses on Sundays

Weirdest tradition:
Urinating on the Orb of Knowledge (an architectural detail located in the upper courtyard, a.k.a the ‘pee ball’)