Toronto: What it's like to attend Canada's largest university 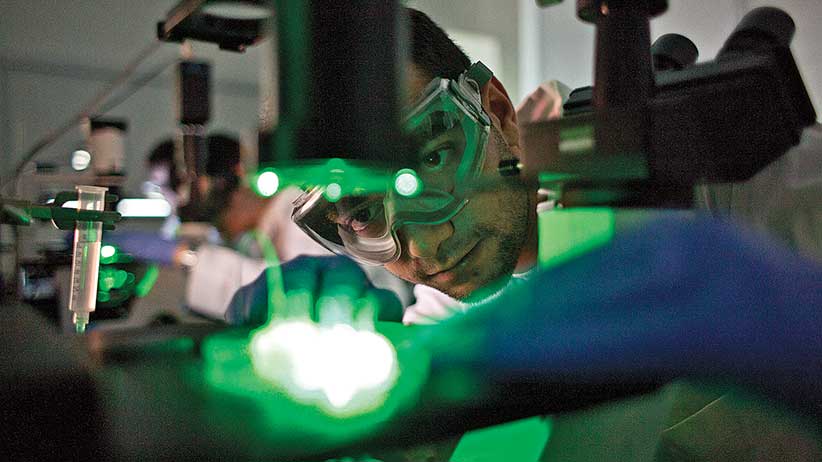 When I first came to the University of Toronto, I felt like a number. My first class, a politics course, had about 1,200 students—more than my entire high school. As I sat there staring out at a sea of laptops, I wondered if I’d ever find a home here.

I soon learned that although U of T is far too large for anyone to be involved in everything, it’s easy enough to find smaller communities. I found them in intramural soccer, volleyball, ultimate Frisbee and The Varsity, among the oldest and largest campus newspapers in Canada.

Although U of T lacks the school-wide spirit of many smaller institutions, getting involved with one’s college (U of T groups people into seven smaller units called “colleges”) allows many students to find a small and enriching community on campus. Yes, our sports teams are lacklustre and the academic competition between students is brutal, but, at the end of the day, there are many fantastic parts of U of T—it’s really just a matter of finding the ones for you.

Ultimately, international rankings say the university is the top choice in Canada, and it’s easy to see why. When it comes to the quality of professors and the world-class research done here every day, U of T is second to none.

Extras
U of T is filled with surprises, from apiaries to a scuba diving club. It also has a series of robust ethnic and religious clubs that cater to the school’s diverse population. The factionalized student governing structure provides opportunities for ambitious student politicos, and the more than half a dozen student papers do the same for aspiring journalists. In recent years, U of T has dramatically expanded the number of small first-year classes, because having one class with only 20 students helps mitigate the near certainty of other first-year classes with hundreds of students in them.

City Vibe
Although Toronto is known for being the most-hated city in Canada, it’s a pretty amazing place to venture out as a young person on your own for the first time. The St. George campus is in the heart of downtown, surrounded by people and food from every corner of the world. Toronto is a truly global city with amazing music, theatre and student job opportunities. Toronto is home to NGOs, tech start-ups, corporate giants and everything in between. There’s a reason so many co-op students from schools such as Waterloo and McMaster end up here: The city is great for getting practical experience while you’re studying.

The Skinny
TheVarsity.ca has the most up-to-date information on campus news, sports and life.

FILED UNDER: University of Toronto UniversityInsider2016 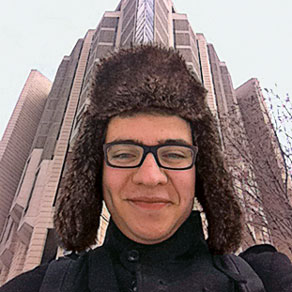 Best place for a nap:
Overstuffed armchairs on the second and third floors of John W. Graham Library

Perk of living in this town:
World-class music scene

Where to live:
Kensington Market has a great community and cheap rent

Coolest electives:
Life on Other Worlds (Astronomy); The Poetry of Physics (interdisciplinary seminar)

Most frustrating transit:
Complaining about the entire TTC will become second nature

Weirdest tradition:
Bed races, where you construct a bed out of random materials, then race it against other teams