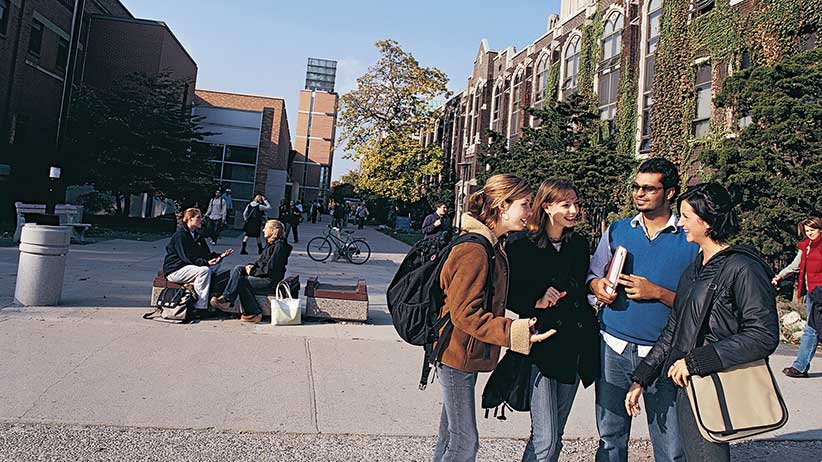 The University of Windsor has a reputation for being small and somewhat immature, but that couldn’t be further from the truth. Windsor may not be a traditionally “fun” school, but if you’re looking to earn an education, it is just as valid as any other university. In the near future, the U of W is going to be a popular destination for high-achieving students, due to such developing programs as Outstanding Scholars, a scholarship for top students that makes it financially easier to pursue a degree and enhances the overall university experience by pairing a student with a professor to work on a project in their field. (For instance, I was given the chance to help edit the recent publication of an 18th-century gothic novel, a major boon for an English major.) The school is also physically expanding, from its main west-end campus into the city’s downtown core, and has announced major plans to reinvent the student experience—the Campus Master Plan. After 50 years of grounding itself in the community, the school is taking its first steps in the big leagues.

Extras
The university is not exactly known for its extracurricular activities, thanks to its reputation as a commuter school. After frosh week, campus is quiet all year. This, however, seems to be something most students appreciate. The fraternities and sororities, meanwhile, are active, and the various clubs have their own gatherings.

City Vibe
The city of Windsor is not the hottest destination for students looking for nightlife. Yet Walkerville, the historic sector of the city, is rich in arts and culture and has one of the best craft breweries around. There are also many trails, especially if you manage to make your way out into the country, where there are parks and a number of award-winning wineries.

The Skinny
Check out UWindsorLance.ca for all the campus news and events happening throughout the school year. 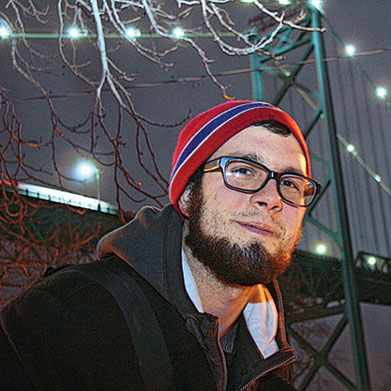 Best place for a nap:
Basement of the CAW Student Centre

Best hangover breakfast:
Anything at Elias on Ouellette Avenue

Perk of living in Windsor:
Cross-border shopping in Detroit

Where to live:
Walkerville

Coolest elective:
To Auschwitz and Beyond: Reflections on the Meaning of the Holocaust (Language, Literature and Culture)

Most frustrating bus route:
Crosstown 2, because it’s never reliable, and sometimes it would be quicker to walk

Weirdest tradition:
Labour disputes at the beginning of the school year