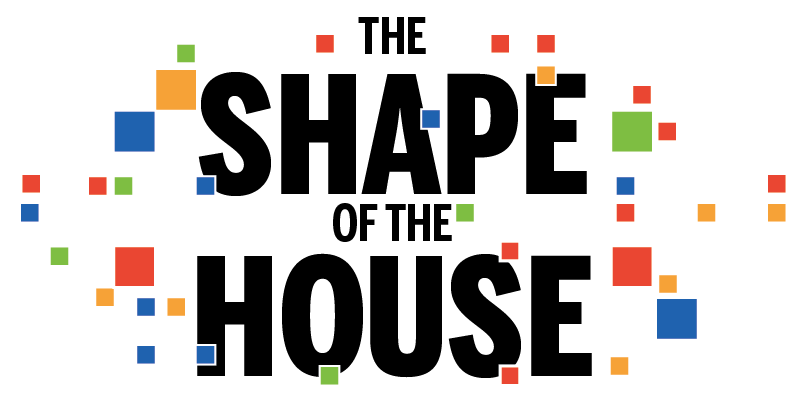 An interactive exploration of the 42nd Parliament

By Amanda Shendruk and Nick Taylor-Vaisey

Canadians have made their decision after one of the longest and most important election campaigns in this country’s history, and they have overwhelmingly chosen change. But change is about much more than the parties swapping seats, it’s about who the men and women are that Canadians have elected to represent them in Ottawa. To help you understand exactly how the makeup of Parliament has changed, Maclean’s has built the Shape of the House, an interactive tool to let you explore how Parliament has been transformed—by gender, experience, age, ethnic diversity and aboriginal representation.

Does this graphic need an update? Let us know at amanda.shendruk@macleans.rogers.com

We would like to thank Katherine DeClerq, Dale Smith, Tyler Shendruk and the Humber School of Journalism for their assistance with this project.