This year saw our journalists cover the pandemic, the future of the Liberal party, class inequality, forgiveness and more 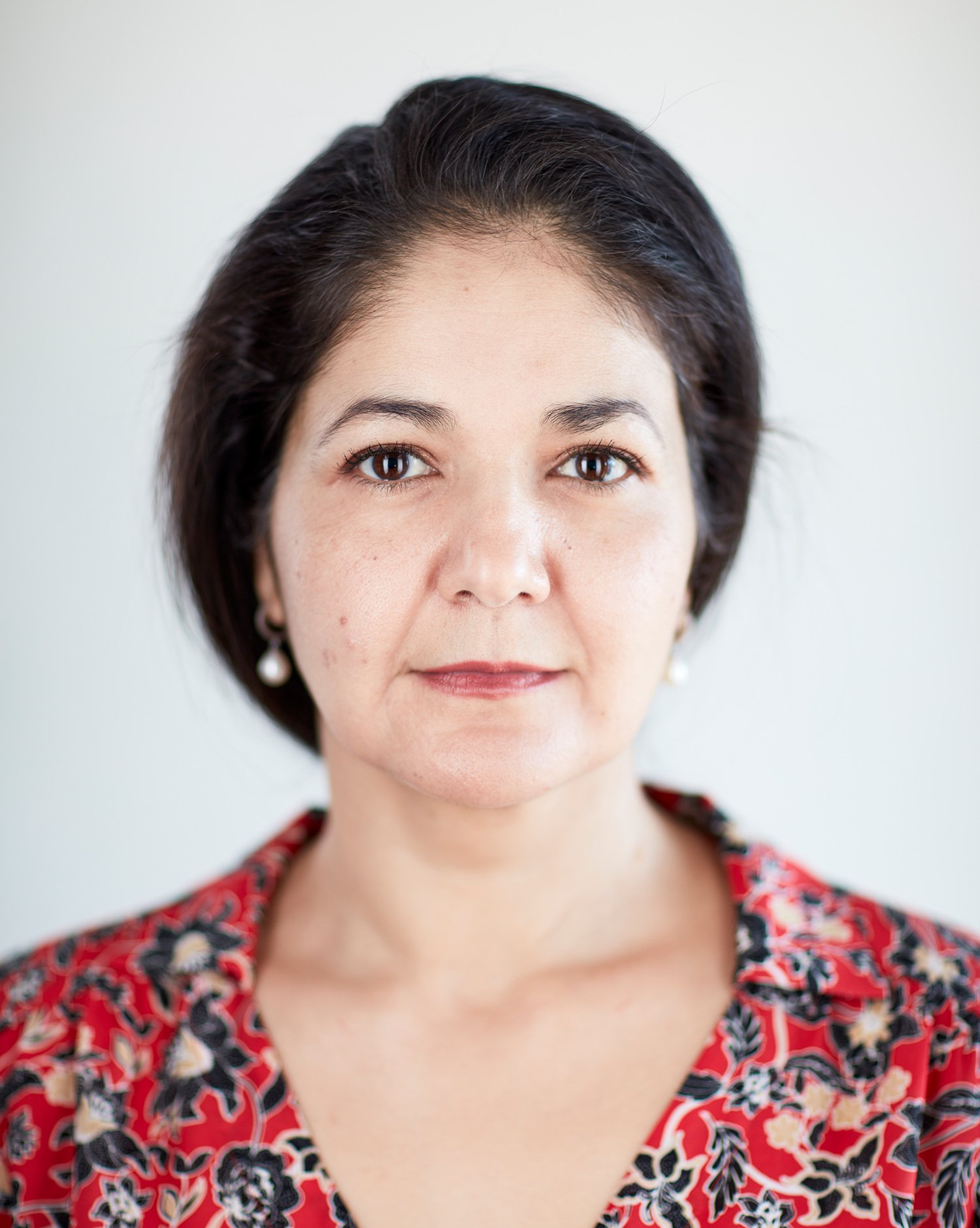 A promise to Michael

Vina Nadjibulla and other family members have been waging a seemingly impossible fight to free her husband from a Chinese prison. After two torturous years, what does Canada owe ‘the two Michaels’?

Read the feature by Shannon Proudfoot 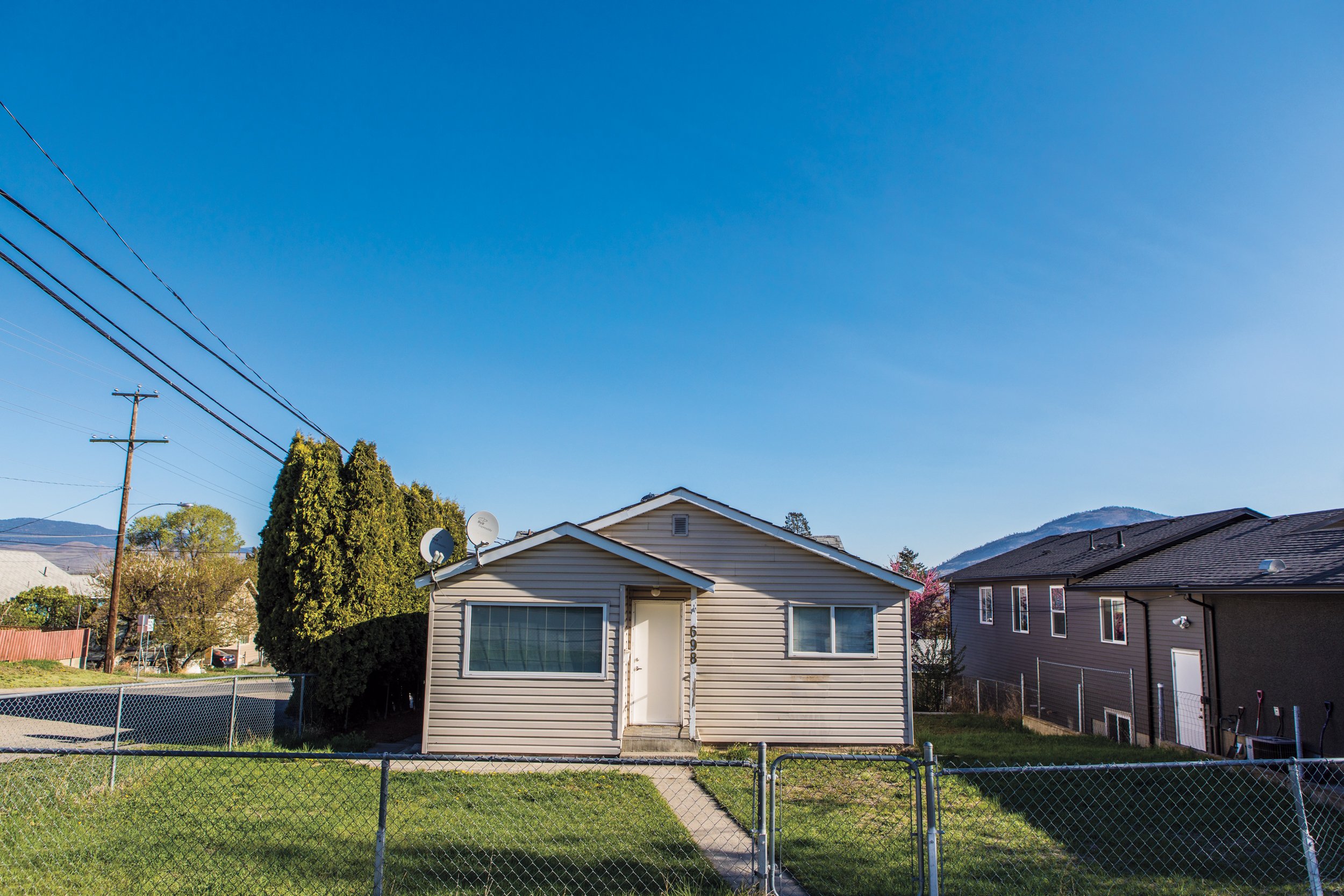 Soaring home prices, insane bidding wars and cancelled dreams have spread from urban centres into towns across Canada. How did everywhere become Toronto and Vancouver?

Read the investigation by Jason Markusoff 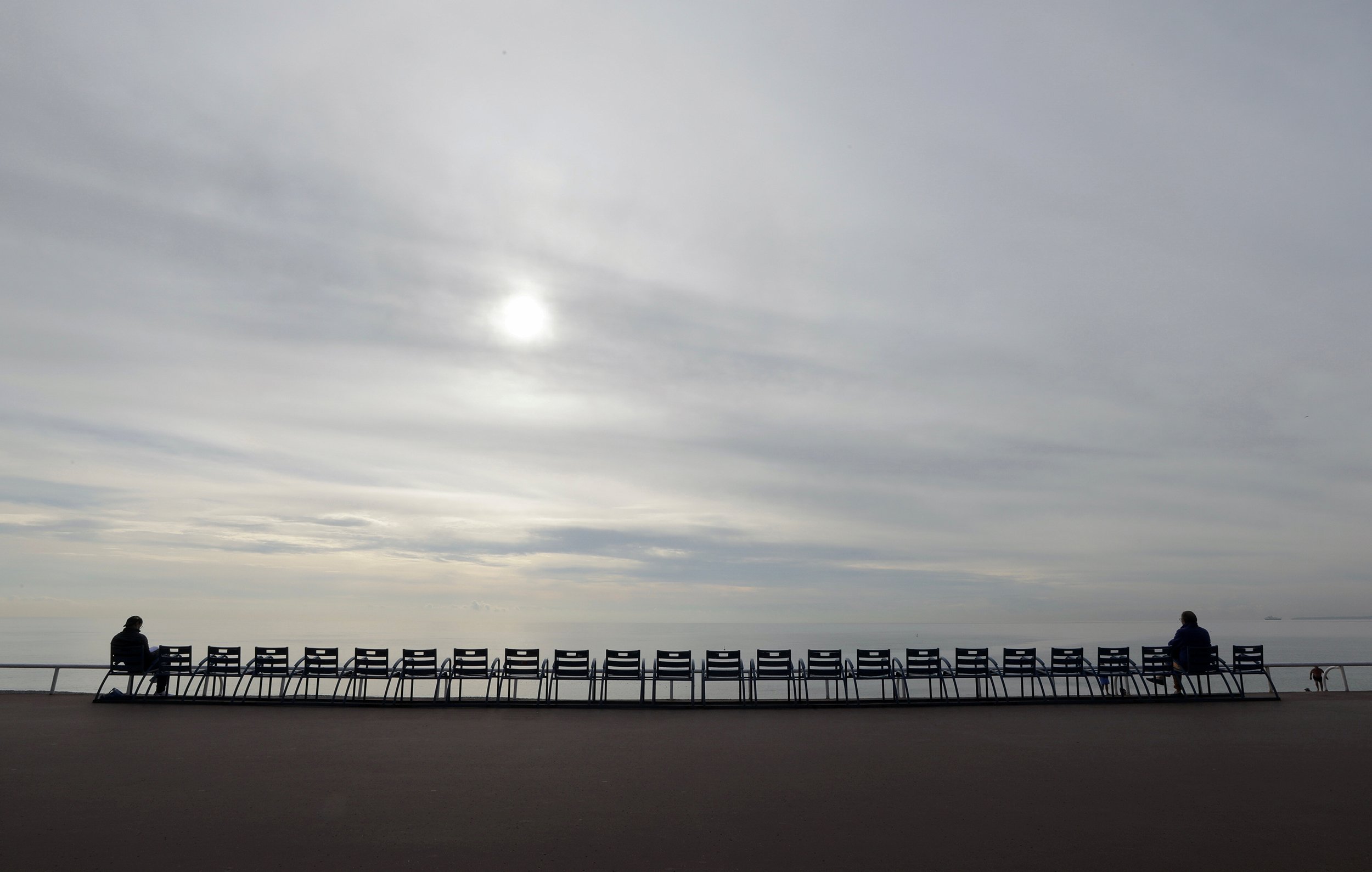 Friend rentals and robots: How businesses are creating solutions for the loneliness epidemic

Read the story by Brian Bethune 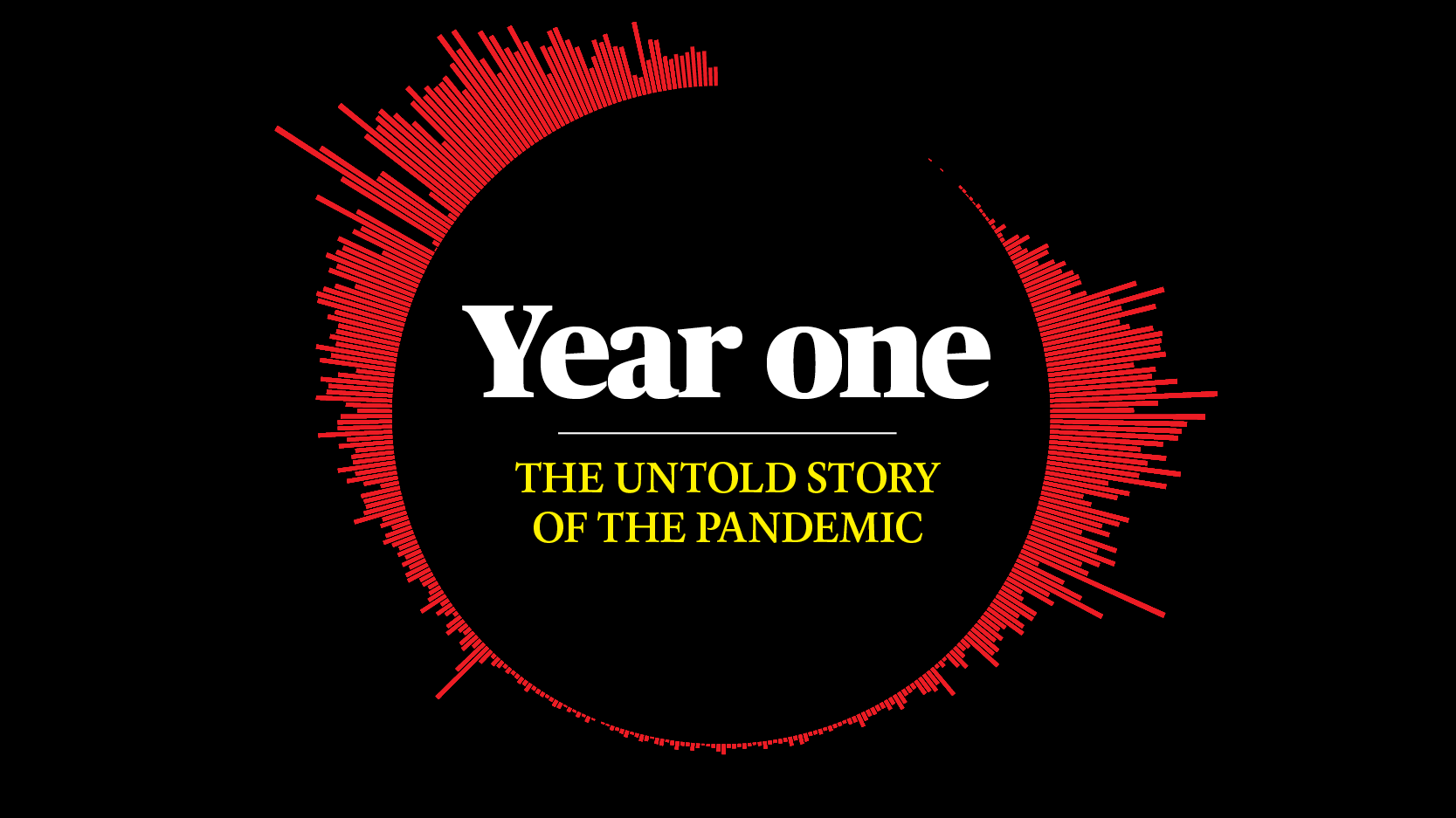 Year One: The untold story of the pandemic in Canada

In March of 2020, Canadians started dying of COVID-19 and the country shut down. This is a comprehensive report on the country’s mishandling of the crisis of the century. 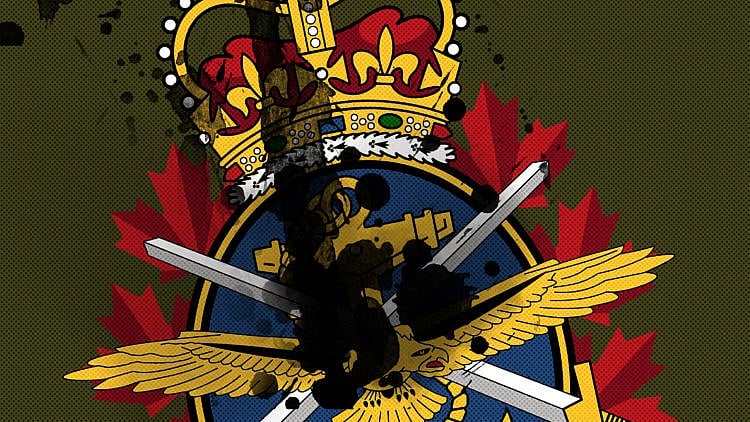 The war inside the Canadian Armed Forces

In the wake of multiple exits by senior leaders after untested allegations of misconduct, fixing its badly broken justice system is now the most important mission facing the beleaguered military

Read the feature by Marie-Danielle Smith 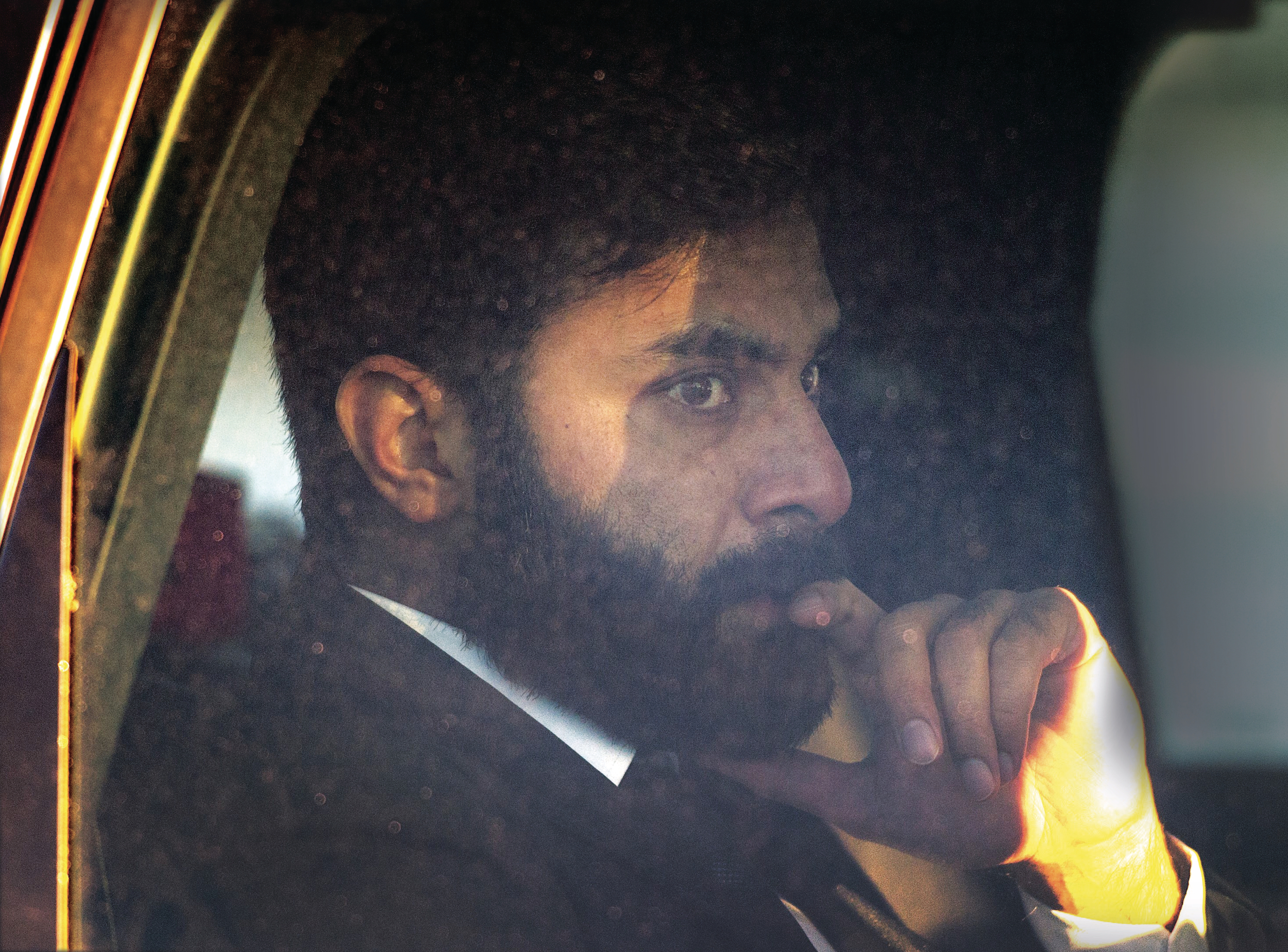 Who deserves absolution, and when, is one of humanity’s most vexing questions—one families devastated by the Humboldt Broncos tragedy can’t seem to avoid

Read the feature by Aaron Hutchins 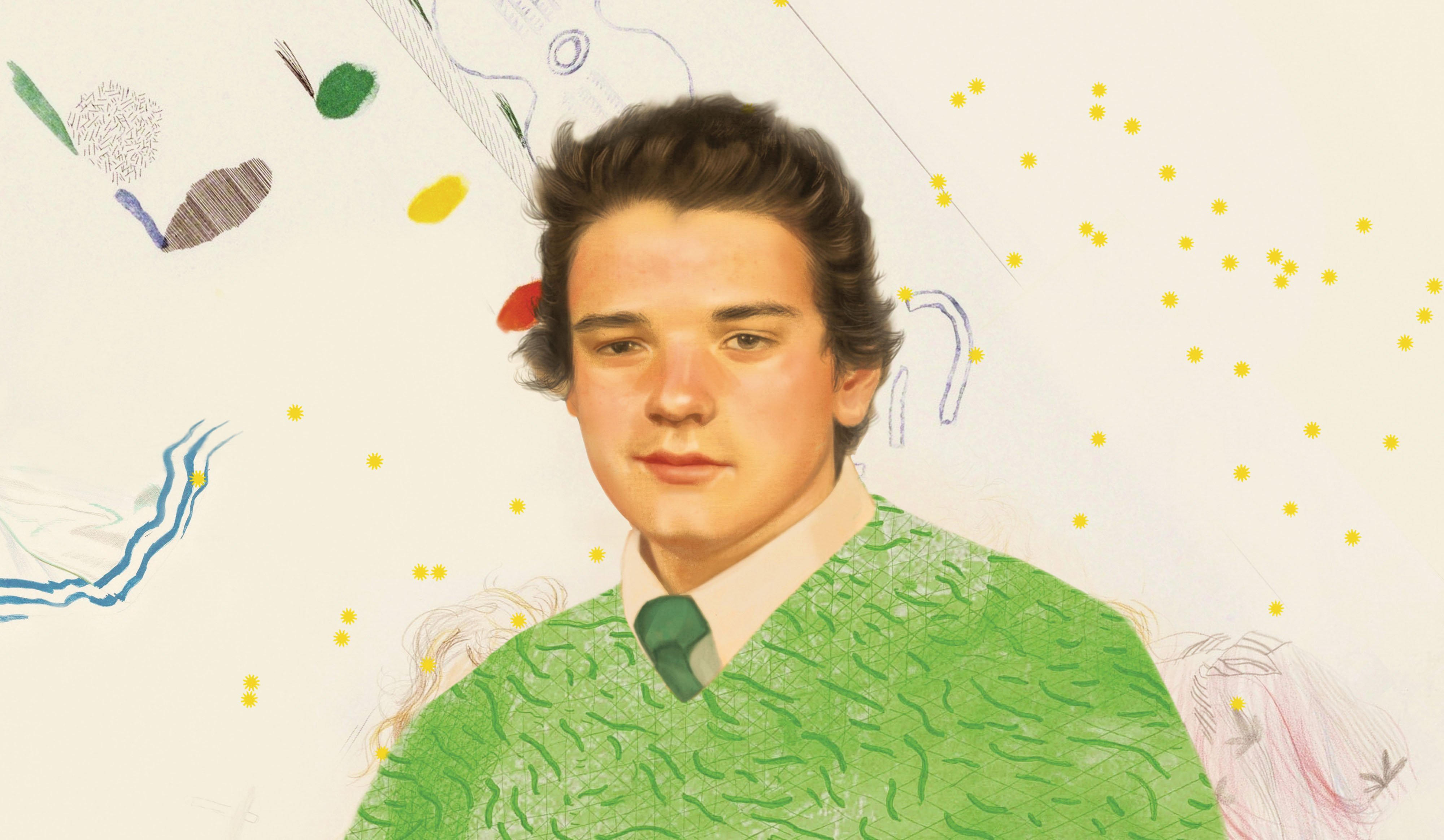 That’s how frequently people died of drug poisoning in Canada during one dreadful week last summer. Here, their mothers, fathers, brothers and sisters share a message: the opioid crisis touches everyone. 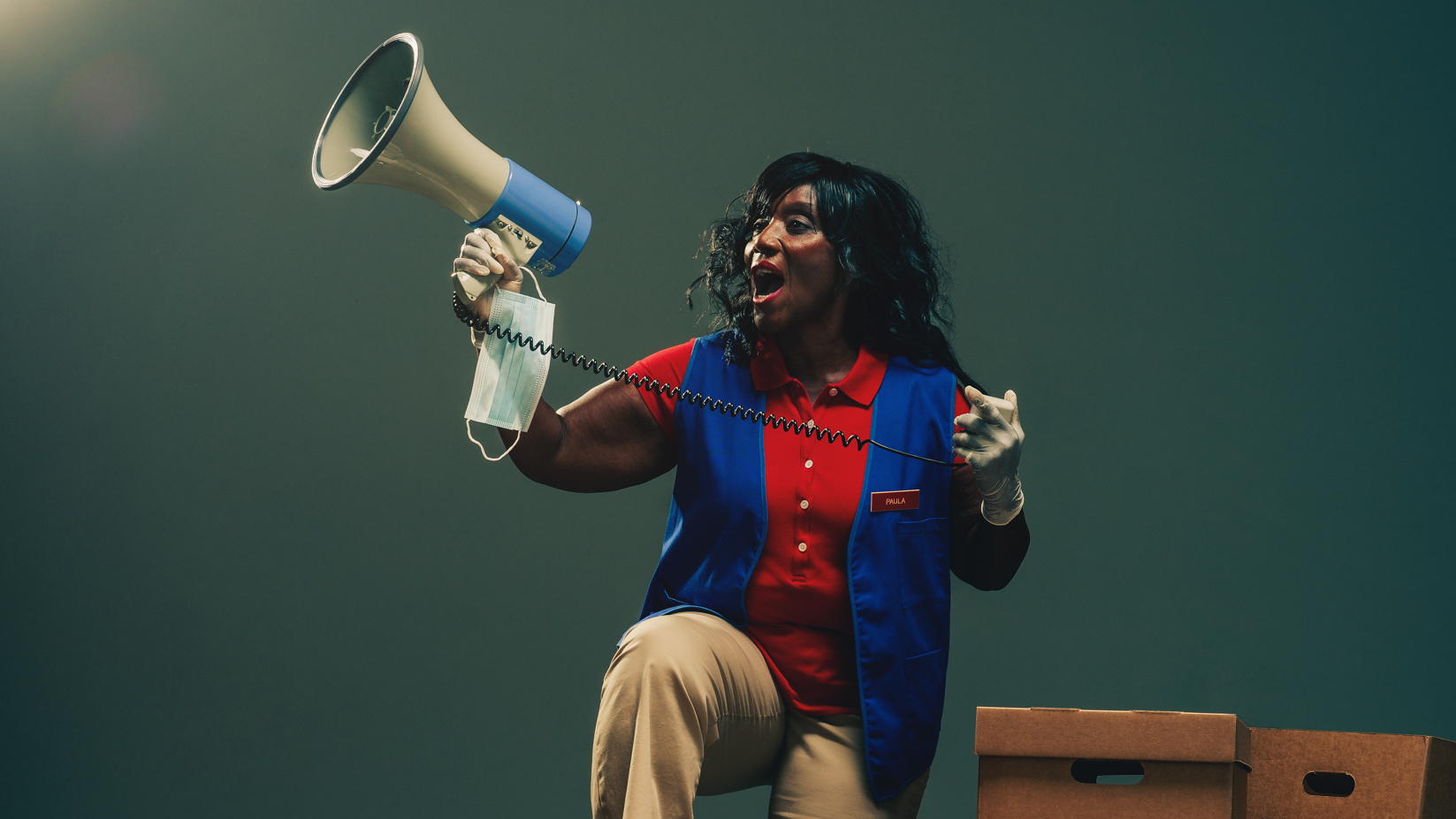 The working class has had enough

How a once undervalued, ignored and politically silent group is fighting back

Read the analysis by Shannon Proudfoot 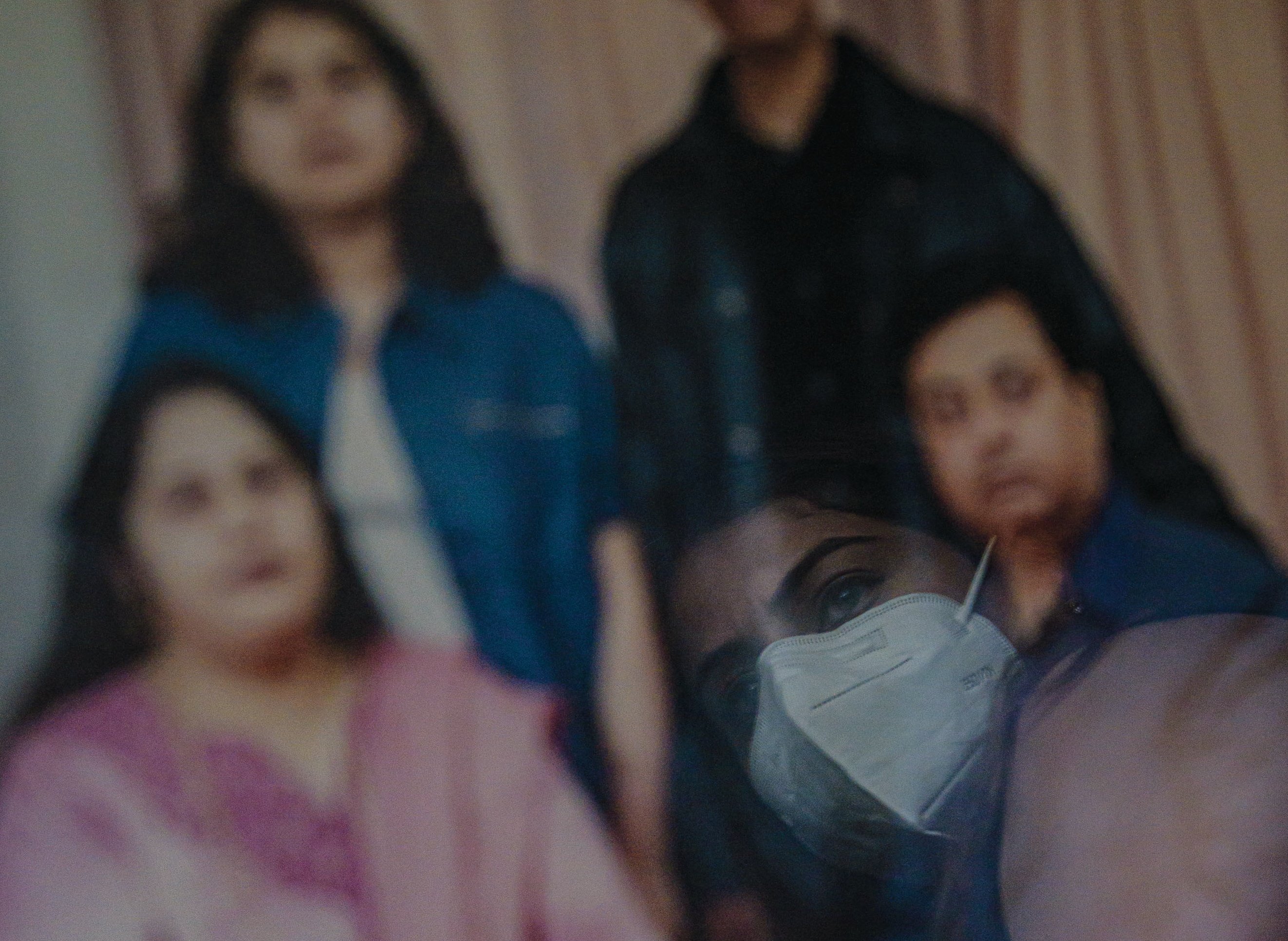 First it took his mom. Then his dad. Then, finally, him. The story of a family stolen by COVID-19.

So many people thought of the Saini family’s once-bustling Brampton, Ont. house as a second home. Now, it’s just another empty space. 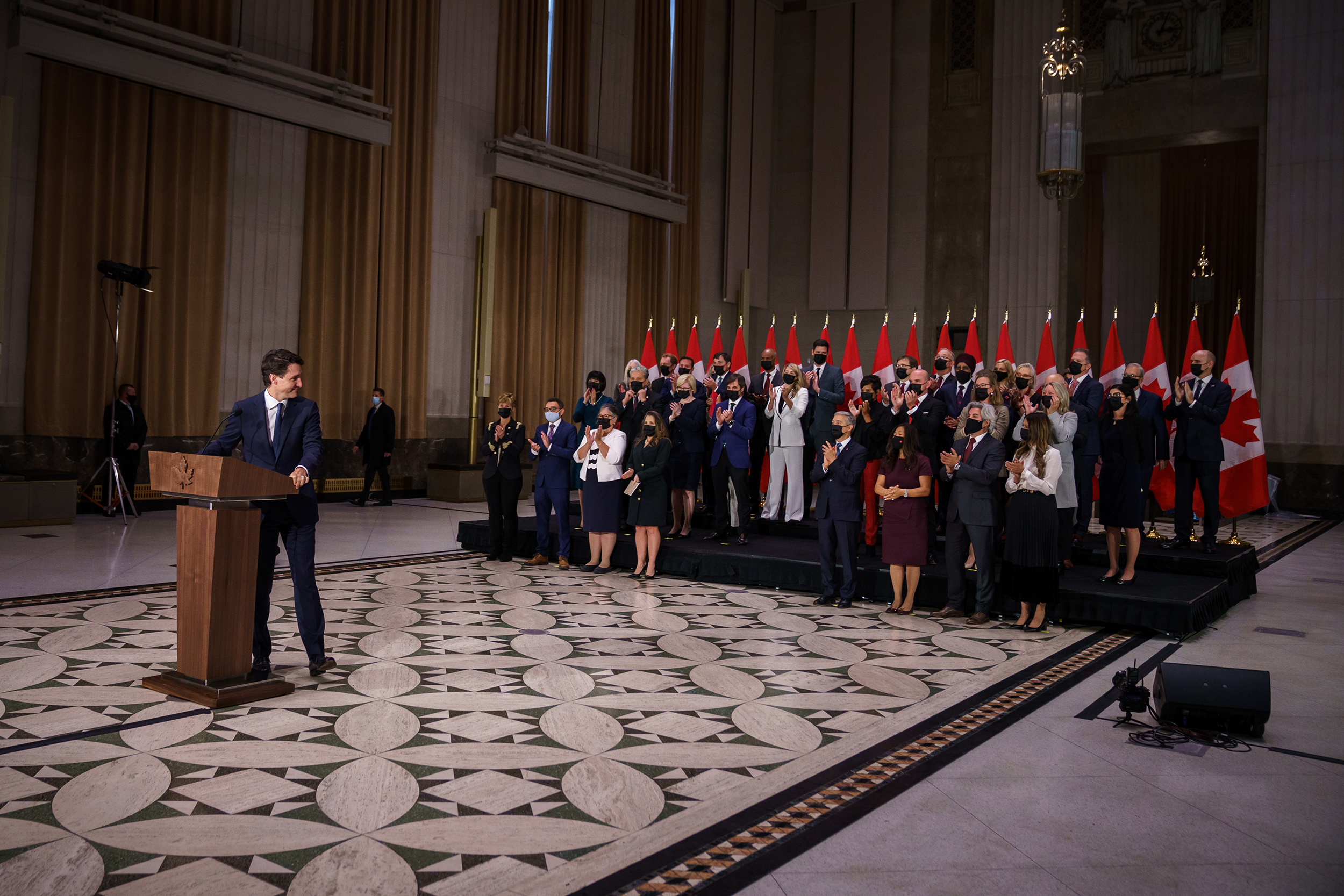 The future of the Liberal Party—without Justin Trudeau

The biggest question in Canadian politics in 2022 is whether Trudeau will still be PM when the year is done. The Grits may be forced to consider life after him—and what they even stand for without him.