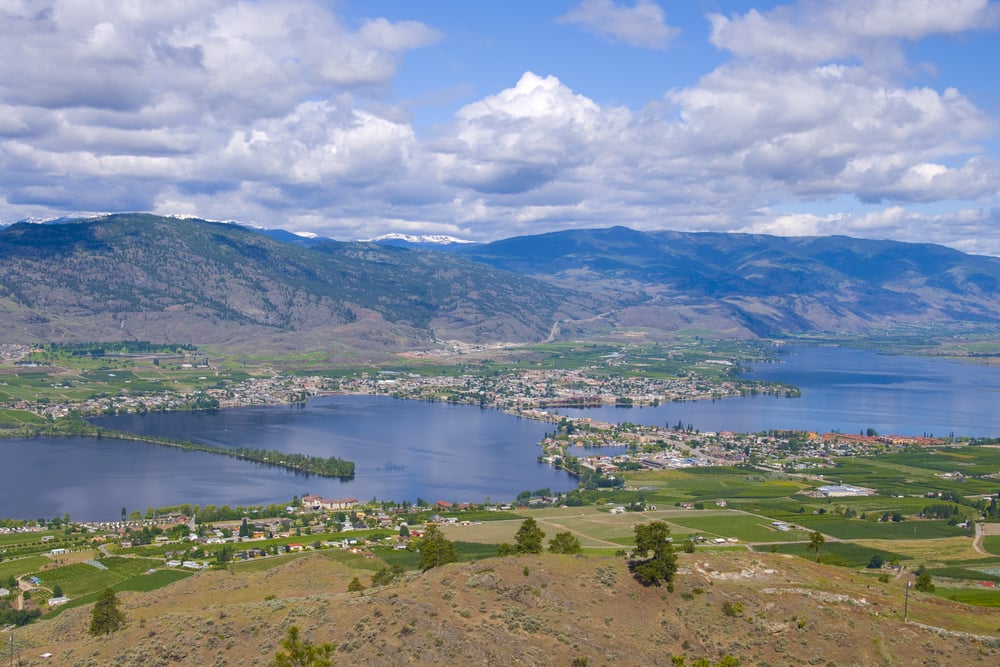 Canada’s only desert is located in Osoyoos, B.C. (Shutterstock)

As the licence plates here say, it is “Beautiful British Columbia.” Here are some reasons why:

2. Mount Robson is the tallest peak in the Canadian Rockies.

3. Canada’s only (pocket) desert is located in Osoyoos.

5. Burgess Shale in Yoho National Park is the site of a significant fossil discovery of soft-bodied marine organisms in 1909. Today, the Burgess Shale is a designated World Heritage Site.

6. Della Falls in Strathcona Provincial Park on Vancouver Island. At 440 m, it is the highest waterfall in Canada, around eight times the height of Niagara Falls.

7. Arbutus Tree. Found nowhere in Canada except on the Pacific coast, the Arbutus tree is identified by its distinct gnarled trunk and reddish-orange colour.

8. Stikine Canyon near Telegraph Creek is Canada’s largest canyon and is often referred to as the “Grand Canyon of the Stikine.”

9. British Columbia is the only place in the world the Kermode bear calls home, a black bear with a recessive gene that turns the colour of the fur white. It is found on the north and central coast of the province. The highest concentration of bears is found in the Kitasoo Spirit Bear Conservancy.

10. Skookumchuck Narrows, on B.C.’s Sunshine Coast, has, at speeds in excess of 16 knots, among the fastest-flowing tidal currents in the world.