The first Canadian-born horse to win the Kentucky Derby 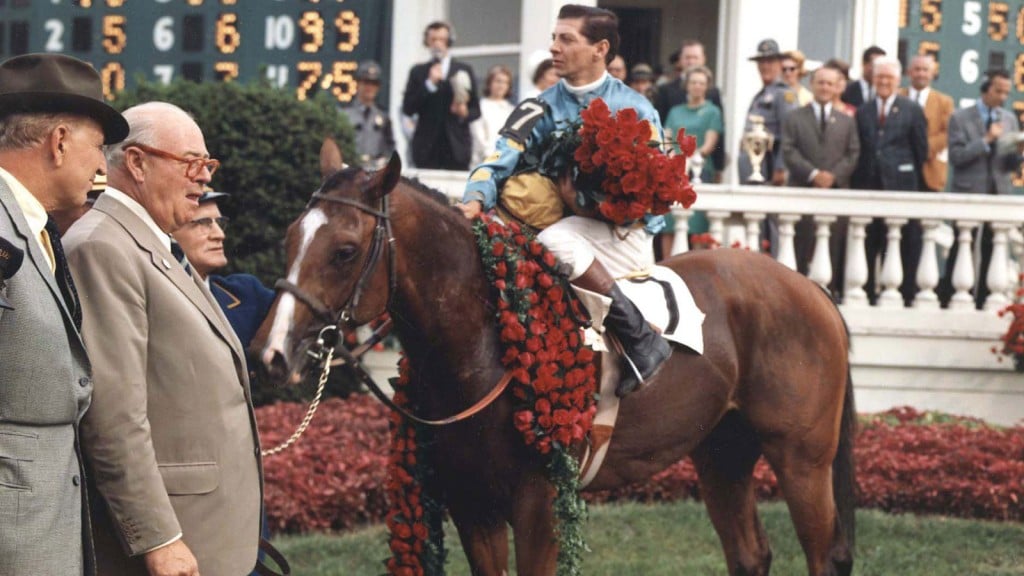 1. In 1962, when E.P. Taylor put Northern Dancer up for auction as a yearling, there were no interested bidders for the $25,000 reserve price, so Taylor kept him.

3.  Northern Dancer was the first Canadian-bred and -owned horse to win the Kentucky Derby.

4. The Kentucky Derby is only for racehorses who are considered three years old. The age of a thoroughbred racehorse changes on Jan. 1, regardless of its birthdate and, because Northern Dancer was born on May 27, 1961, he had not yet reached his chronological third birthday when he won the Kentucky Derby in 1964.

5. Northern Dancer was the first non-human to be inducted into the Canadian Sports Hall of Fame (1965).

8. E. P. Taylor received an offer of $40 million from a French syndicate to purchase Northern Dancer when the horse was 21 years old.

9. Although Northern Dancer was in Maryland when he died at the age of 28, his body was returned to Canada and was buried on the same property where he was born, Windfields Farm, in Oshawa, Ont.

List provided by the Canadian Horse Racing Hall of Fame