Canada played many important roles during the war between the states 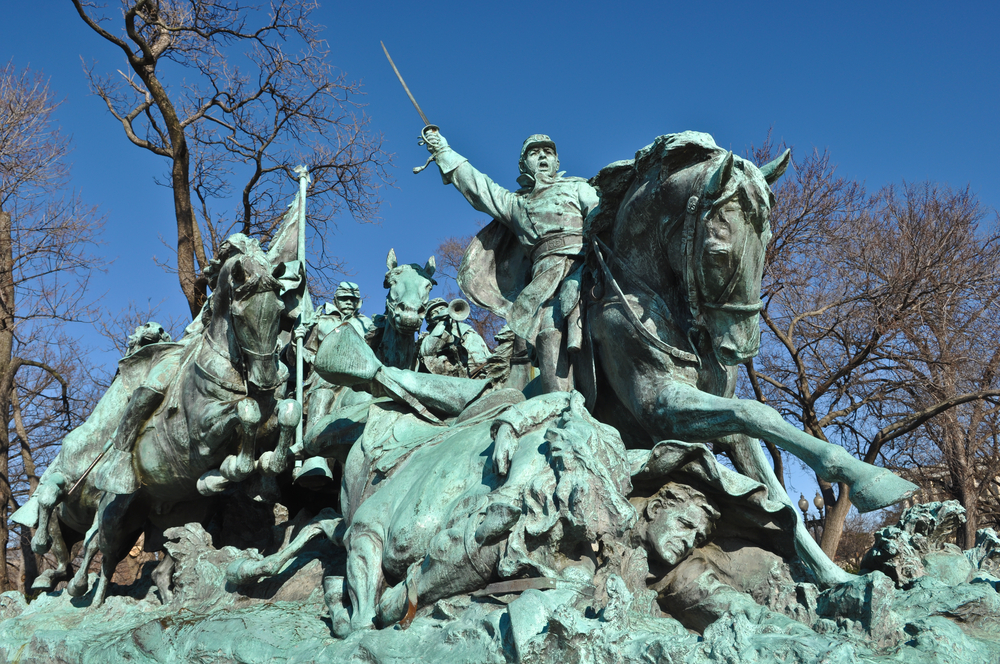 John Boyko, the author of Blood and Daring: How Canada Fought the American Civil War and Forged a Nation, on the important roles Canada played during the war between the states.

1. Slavery: Canada abolished slavery in 1833. Over the next three decades, about 30,000 racial refugees followed the North Star to forge lives of dignified freedom. Southerners were enraged. Abolitionists were inspired. Harriet Beecher Stowe based Uncle Tom’s Cabin, the book Abraham Lincoln said caused the war, on an escaped slave living in Canada.

2. Soldiers: About 40,000 Canadians donned the blue and grey. Most volunteered, some were tricked, and others, even children, were kidnapped. Canadians fought in every major battle and 29 earned the Congressional Medal of Honor. Canadians stood with Ulysses S. Grant at Robert E. Lee’s surrender, and a Canadian led the troops that captured Lincoln’s assassin.

3. Self-defence: American secretary of state William H. Seward advocated reuniting America by instigating a war with Britain by capturing Canada. British and Canadian officials took his threat seriously. Thousands of British soldiers were stationed along the border, and the royal navy was redeployed. Canadian militia were trained and armed. Fortifications were enhanced and artillery stood ready.

4. Spies: Confederate president Jefferson Davis created a spy network in Canada. Stationed in Toronto, spy leader Jacob Thompson organized Confederates and their Canadian sympathizers to run communications for, and weapons to, the South. In Halifax, money was made by selling supplies and information to Southern blockade runners and the Northern ships pursuing them.

5. Sorties: Jacob Thompson disturbed and distracted Northern military operations with raids to free Confederate prisoners. He had yellow-fever-infected clothing distributed in Northern cities and plotted to burn Manhattan. The raid on St. Albans, Vt., led to deaths, an incursion of American troops and Congressional reprisals designed to punish Canada.

6. Separation: The Copperheads hated Lincoln. They wanted the war stopped with the Confederacy preserved and, failing that, the formation of a new country comprised of several Midwest states. The Copperhead’s chief spokesman was Clement Vallandigham, who inspired the Copperheads and campaigned to be governor of Ohio from his headquarters in Windsor, Ont.

7. Salvation: Confederation had been discussed for years. When it appeared that Lincoln would win the war and then turn northward, the notion became a necessity. George Brown got them in a room, John A. Macdonald kept them talking, Georges Étienne Cartier forced federalism, and Charles Tupper and Samuel Tilley brought the Maritimes. A nation forged in war was born.

8. Suspicion: Hours after a shot echoed in Ford’s Theatre, it was determined that Canada was involved in the conspiracy to kill Lincoln. The border was sealed. Questions about Canada’s involvement dominated the conspirator’s trial. It was proven that John Wilkes Booth spent time planning the assassination in Montreal.

9. Sanctuary: When the guns fell silent, many Confederate leaders fled to Canada, including General George Pickett, who led Gettysburg’s tragic final charge. President Davis’s family had been in Quebec for some time and, after his release from prison, he joined them. Cheering crowds welcomed his appearance in Kingston, Ont., Toronto and Niagara Falls, Ont.

10. Self-preservation: Britain had helped the Confederacy by supplying ships and, after the war, president Grant demanded an inordinate sum in reparation. American and British officials discussed cleaning the slate by ceding Canada to the United States. Prime minister Macdonald ventured to Washington to negotiate Canada’s survival in the Civil War’s final battle.