Lost trousers, a missing baby and a pig in a tree 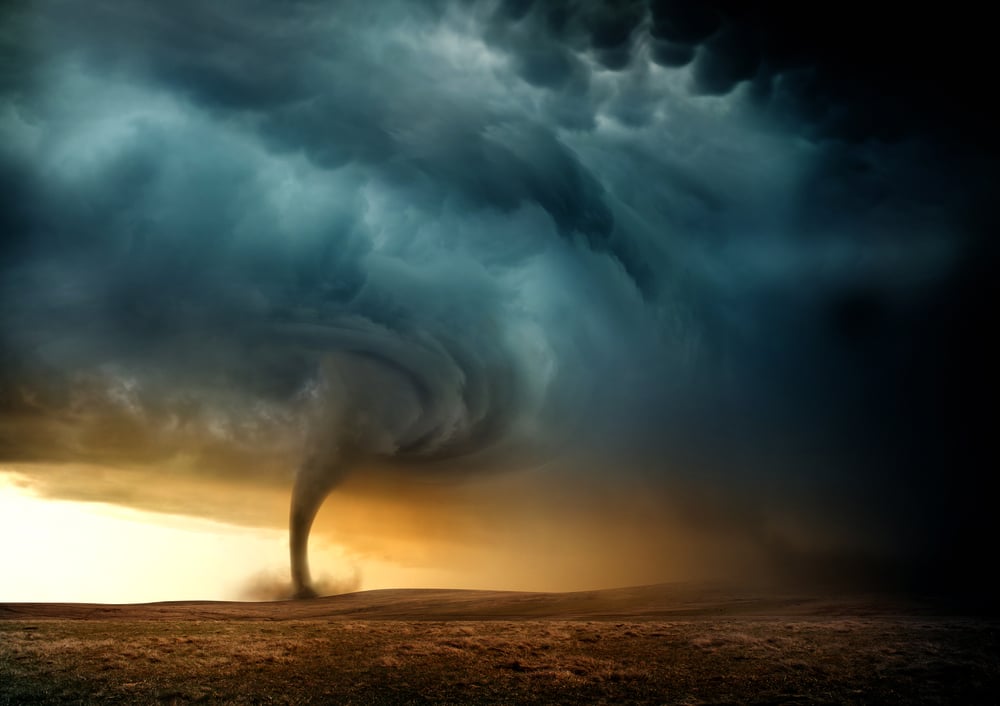 1. Cancelled cheques from a Michigan bank were found near Strathroy, Ont. (May 4, 1964)

3. In Lumsden, Sask., a fellow lost his trousers and later found them swinging from a tree two kilometres away (June 23, 1910)

4. A tornado took down a row of trees, clearing a straight path for a later road, called Hurricane Road, in Niagara Falls, Ont. (July 1, 1772)

5. Near Alameda, Sask., a tornado stripped 16 horses of their hair and transported a 800-kg stallion almost a kilometre through the air (July 22, 1920)

6. The Edmonton tornado tossed a week-old baby girl from her crib to the road. She was hospitalized as “anonymous” and claimed later by her grandfather (July 31, 1987)

7. After the roof was ripped from a cheese factory, it received another roof from a railway station in Cornwall, Ont. (Aug. 1, 1935)

9. A small building was destroyed but a dozen storm windows stored inside were untouched in Carlisle, N.B. (Aug. 14, 1989)

10. A house in Coe Hill, Ont., was flattened with not one stick of furniture left, yet in the cellar the preserves on the shelves were untouched and ready to be opened (Aug. 30, 1947)

11. One resident in Aubigny, Man., lost her freezer to a tornado; it ended up in the basement of another house, though without the meat (June 19, 1978)