5 Canadians who created the digital revolution

Smart men who helped usher in the digital age 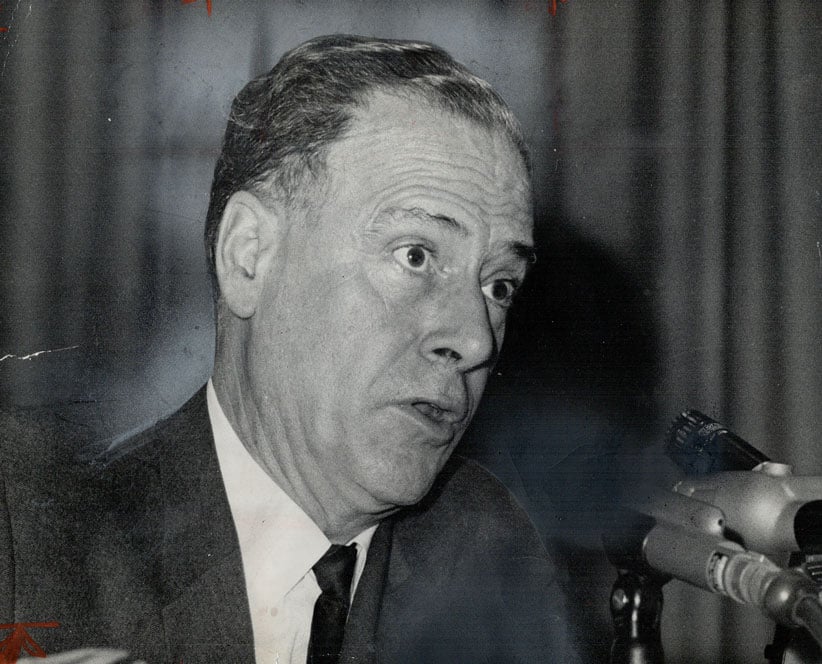 Ken McGoogan, author of 50 Canadians Who Changed the World, offers his picks for individuals who played an important role in advancing the digital age.

1. Marshall McLuhan: Recognized internationally as the “prophet of the electronic age,” McLuhan was an obscure English professor when, in the 1960s, he published two visionary books: The Gutenberg Galaxy and Understanding Media. He anticipated a “global village” of instantaneous communications that today we know as the World Wide Web.

2. Douglas Cardinal: Best known for creating the Canadian Museum of Civilization (now the Canadian Museum of History), Cardinal pioneered the use of digital technology in architectural design. Drawing on his Aboriginal heritage, he created curvilinear buildings that drove him to develop computer-aided design and drafting (CADD).

4. Mike Lazaridis: In 1999, after creating a series of increasingly sophisticated mobile devices, this electrical engineer invented the BlackBerry, the world’s first smartphone. Today, more than 1.2 billion people use smartphones to access the web, though BlackBerry’s dominance is a thing of the past.

5. Don Tapscott: The author of 14 books, among them the blockbusters Wikinomics and Macrowikinomics, available in two dozen languages, the visionary Tapscott finds hope for the future in the collaborative innovations made possible by the Internet. He argues that the Millenials, born between 1977 and 1997, are “digital natives” who are changing the way the world does business.