5 explanations from comedians about Canadians in Hollywood

Why are Canadians so darn funny? These famous Canuck comedians explain 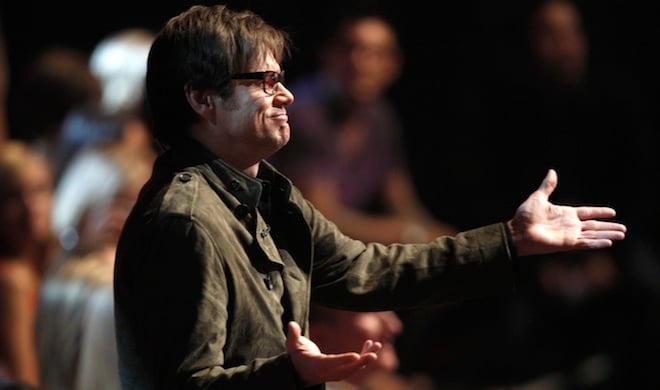 Since the first big breakthrough by Wayne & Shuster on the Ed Sullivan Show, Canadians have been comedy leaders in show biz, from the obvious (Jim Carrey) to the obscure (Joel Cohen, a writer for The Simpsons).

1. Jim Carrey (In Living Color, Dumb and Dumber, Ace Ventura: Pet Detective): “So many Canadians are so funny because we have so much repression. So when my people go out on a limb, they go out—far, far out.”

2. Michael J. Fox (Family Ties, Back to the Future, Spin City): “I always try to figure out what the comedy thing is. There are so many funny Canadians. It’s this really observational, non-judgmental, non-mean comedy, whether it’s Martin Short, or Jim Carrey, or Mike Myers, or Dan Aykroyd, or whoever. It’s very wry.”

3. Martin Short (SCTV, Saturday Night Live, Father of the Bride): “For years, I was always asked, ‘Why are there so many famous Canadians in comedy? Is it something in the water?’ And I used to think, ‘Oh, it’s a silly question, it doesn’t make any sense, the arts don’t require a border.’ But the reality is the people just kept coming and coming and coming, and then you kind of go, ‘Hmmmm, there must be something.’ ”

4. Leslie Nielsen (Airplane!, The Naked Gun): “We’re nuts. I don’t know exactly what it is but it is a characteristic that is partly Canadian, because Canadian humour is off the wall. No matter how quiet and easygoing we seem in the stories they tell about us, we’re wacko.”

5. Mike Myers (Saturday Night Live, Wayne’s World, Austin Powers): “Martin Short said something that was kind of interesting, which is when Americans watch TV they’re watching TV, but when Canadians watch TV they’re watching American TV. There is sort of a separation. We can look at American culture as foreigners, except we’re not all that different.”