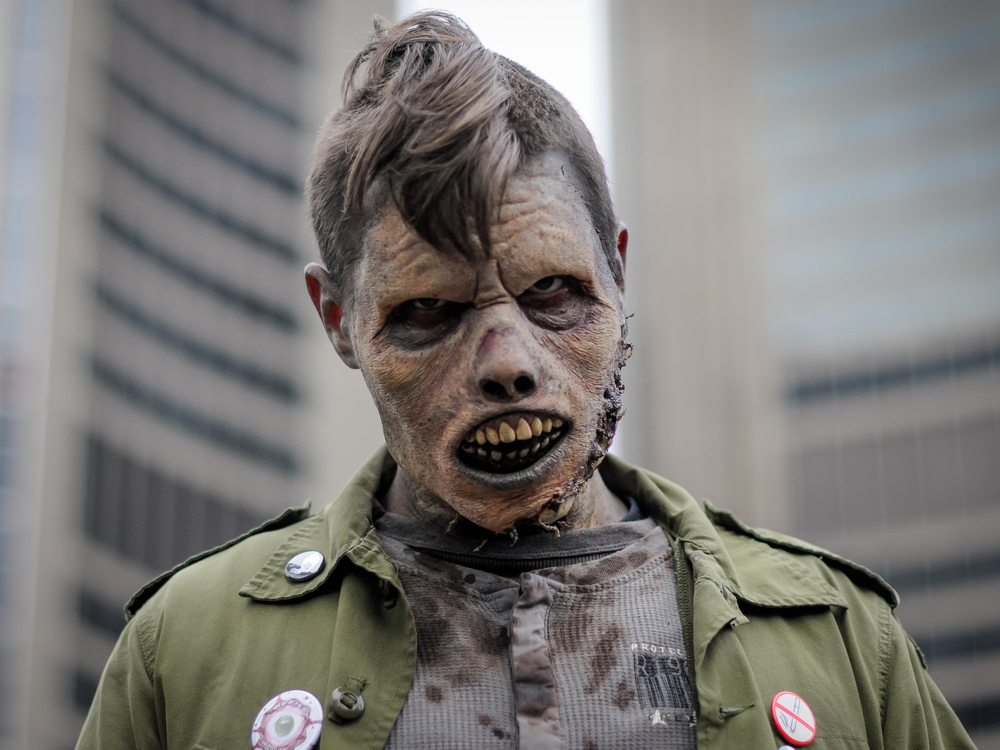 When they’re not arguing over taxes and spending, our MPs get to talking about some very strange things.

1. Vampires: On Halloween in 2012, Conservative MP Corneliu Chisu warned the House of Commons of the official Opposition’s idea to tax carbon, saying: “While vampires suck blood from their victims, the NDP’s very scary carbon tax would suck money from Canadians’ pockets.”

2. Extraterrestrials: During question period in 2008, Liberal MP Denis Coderre accused the government of pressuring arts groups to support legislation or see their funding disappear. In her response, former Canadian heritage minister Josée Verner mused that Coderre’s powerful imagination “must stem from seeing UFOs when he was younger.”

3. Bambi: Conservative MP John Williamson, who used to be Prime Minister Stephen Harper’s communications director, served a stint with the Canadian Taxpayers Federation. Once, while testifying at a House committee in 2006 and advocating for slimmer social programs, Williamson said it’s “always fun” to “defend the shooting of Bambi.”

4. Bermuda Triangle: Conservative MP Ken Epp represented the Edmonton area from 1993 until 2008. While speaking passionately about Canada’s North during a debate in 2000, Epp said many Canadians “tend to think that life begins in Toronto, stretches over to Montreal and ends in Ottawa,” an area he then labelled the “Bermuda triangle.”

5. Zombies: Seemingly apropos of nothing, NDP MP Pat Martin asked Foreign Affairs Minister John Baird how the government planned to combat a potential zombie apocalypse. Baird assured Martin, and anyone listening, that he was “dead-i-cated” to ensuring that Canada “will never become a safe haven for zombies.”

6. Superman: Tom Lukiwski, a Conservative MP, praised a Saskatchewan MLA for defending himself during an attempted carjacking in 2009. Lukiwski compared the Saskatchewan Party MLA, Lyle Stewart, to the most famous superhero created by a Canadian. “Some people may like to wear Superman pyjamas,” he said. “But in Saskatchewan, Superman actually wears Lyle Stewart pyjamas.”

FILED UNDER: blog of lists Parliament