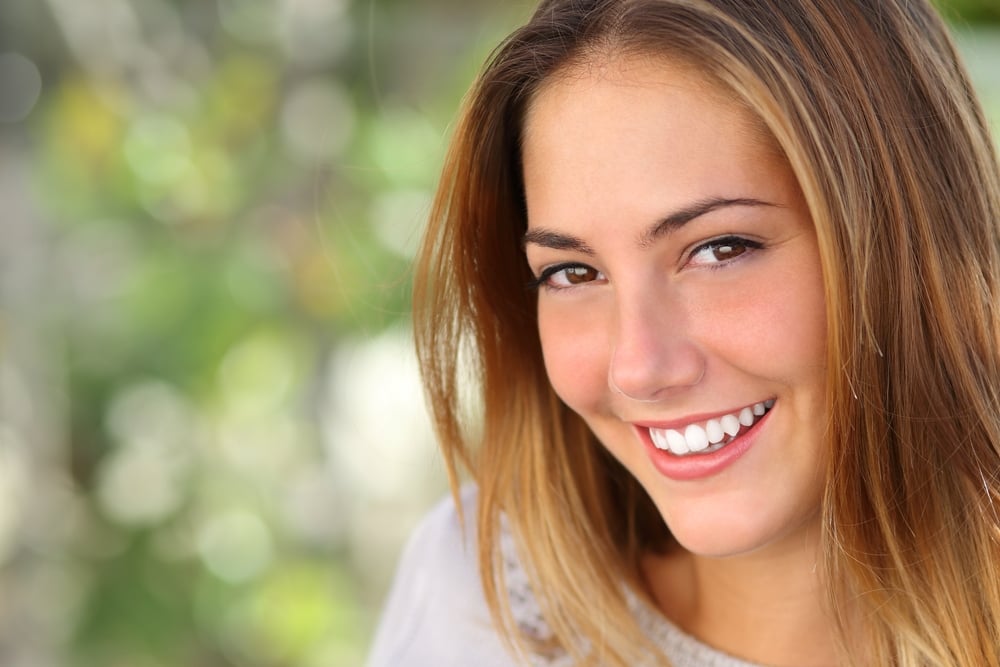 We keep our teeth (Shutterstock)

1. We keep our teeth: Back in 1972, according to Nutrition Canada, 23.6 per cent of Canadian adults 19 and older were edentulous, a fancy word for the very unglamorous condition of having lost all one’s teeth. Today that number is closer to 6.4 per cent.

2. Effective health care and disease prevention: Back in 1979, as many as 373 of every 100,000 Canadians died of preventable diseases, compared to 185 per 100,000 today, according to the Canadian Institute for Health Information, cutting the rate by half in three decades.

5. Life expectancy: It has soared since the early 1980s, when men could expect to live to 72, women to 79. According to the most recent numbers available—a period between 2007 and 2009—men born then can look forward to 79 years walking the planet, women all of 83.

7. We travel a lot more: “The road is life,” said Jack Kerouac, whose parents took the route south from Quebec before settling in the U.S. If that’s so, Canadians are doing a lot more living than they used to. Between 1983 and 2012, the number of Canadian residents travelling to countries outside the U.S. jumped from 1.8 million to 9.6 million, more than a fourfold increase.