7 things that we might not miss from the ancient Olympics

The Games sure have changed in the last 2,700 years

The first Olympic games held back in 753 BCE in Olympia, Greece lasted a single day and featured one event: a short sprint. But over the next 1,147 years–making those games the longest-running recurring event in antiquity–they grew to five days long and more events were added. Think wrestling, boxing, long jump and throwing of the javelin and discus.

Today, some things remain the same: for example, the summer and winter games respectively are held every four years (the ancient Games didn’t make the seasonal distinction, though) and athletes are still strictly forbidden, as far as I know, to cast spells against their opponents. But for the most part, the modern Games have evolved into a different event all together. Here are eight of the biggest differences.

Read this fantastic Q&A with historian Tony Perrotet, author of The Naked Olympics: The True Story of the Ancient Games, from the National Geographic, for further reading on the Olympics in antiquity. 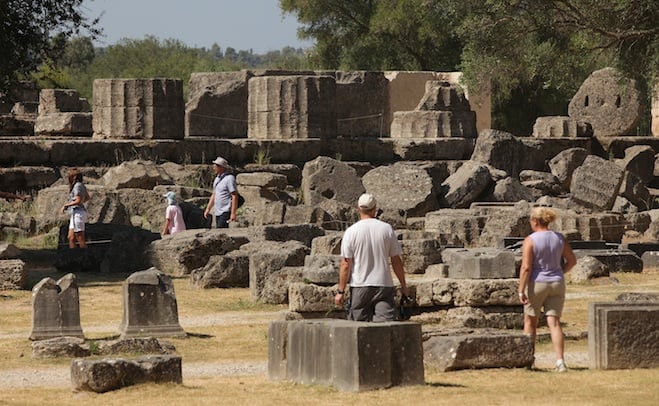 Have you ever wondered which cities have the most bars, smokers, absentee workers and people searching for love? What about how Canada compares to the world in terms of the size of its military, the size of our houses and the number of cars we own? The nswers to all those questions, and many more, can be found in the first ever Maclean’s Book of Lists.