Leave those feather boas behind when crossing the border 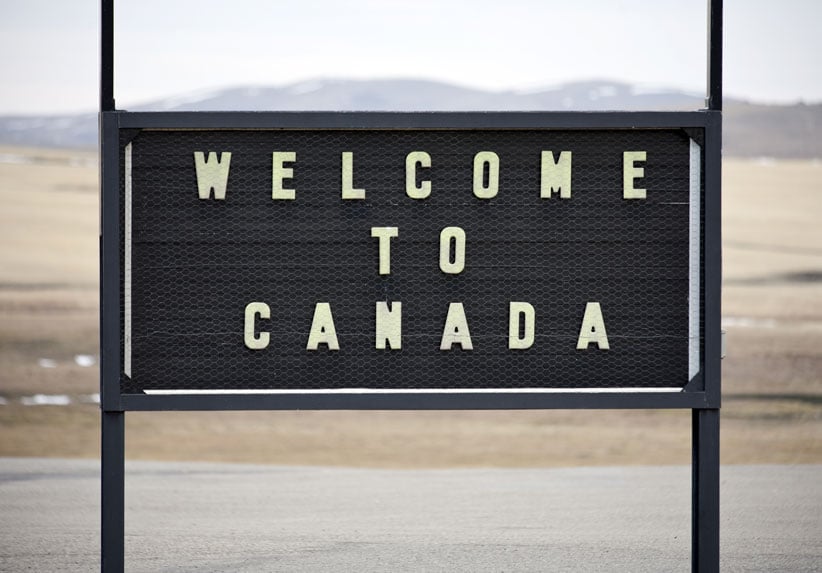 The sign may read “Welcome to Canada,” but the Canadian Border Services Agency doesn’t mean it for everyone and everything. A very abbreviated list of items you may not bring into Canada:

1. Feather boas: Animals and animal products can expose Canadians to life-threatening diseases, such as avian influenza and foot-and-mouth disease.

2. Sand: If you are returning from a beach vacation, you can bring back seashells (clean and free of sea life, soil and sand), but you are not allowed to import sand.

3. Used mattresses: Moving back to Canada from abroad? Thinking of bringing your mattress? Don’t. Bed rolls, inflatable mattresses and sleeping bags are fine, but a used mattress will only be admitted if accompanied by a certificate guaranteeing the item has been cleaned and fumigated.

4. Toy guns: Replica firearms are banned from import. These include toy guns, starter pistols and certain types of paintball guns that “resemble with near precision” a firearm.

6. Baby walkers: These are banned from import because they are among the consumer products that cannot be sold in Canada. Other banned items include lawn darts (with elongated tips), infant self-feeding devices and kite strings made of any material that conducts electricity.

8. A Nobel Prize: Well, the prize itself isn’t prohibited, but the associated prize money must be declared and taxes paid. “Prizes can be declared as part of your personal exemption,” notes the Canadian government. “And duty must be paid on any excess amount.”