A quarter of Canadians living in poverty are children, census finds

Census data forms baseline for the federal Liberal government, which has vowed to slash child poverty 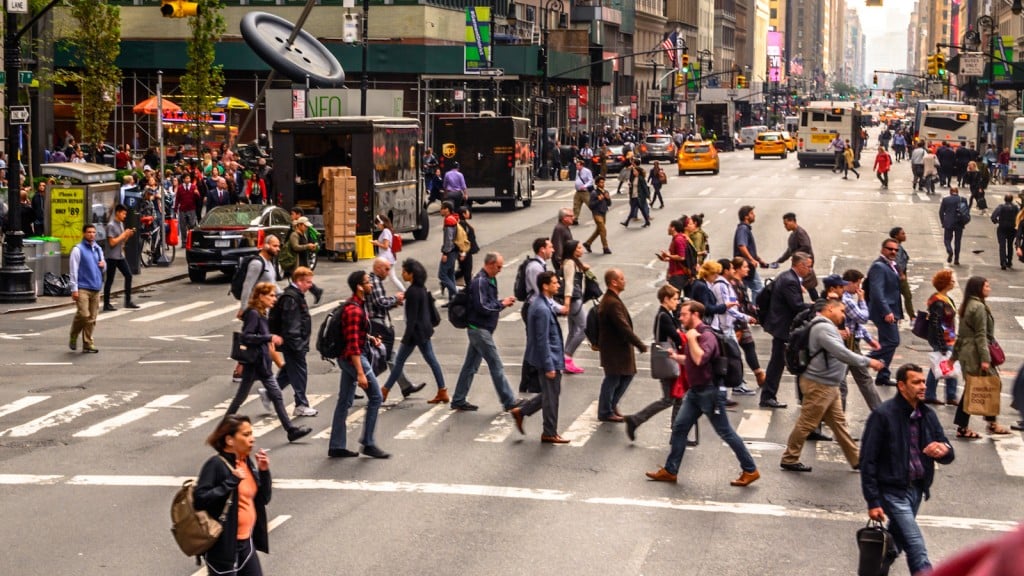 OTTAWA – Nikkie Edwards and her boyfriend make about $31,000 a year, a sum that leaves them below the poverty line as defined by Statistics Canada — and in the company of another 4.8 million people, according to the latest census numbers released Wednesday.

Of those, 1.2 million Canadians are children under 18 — including their 10-month-old daughter, Isabelle.

The agency defines the so-called low-income measure, or LIM, as household earnings of less than half the national median income — $22,133 for a single person, or $38,335 for a family of three — as part of its latest glimpse into life in poverty in Canada.

But the measure is not a perfect way of determining the poverty threshold, in part because it can’t take into account the often complex financial circumstances many families are forced into: Edwards, for instance, lives rent-free with her boyfriend’s parents.

But the newest census data, based on tax information from 2015, the most recent year available, forms a baseline for the federal Liberal government, which has vowed to slash child poverty, reduce inequality and find a way to help parents like Edwards obtain better child care.

Internal government estimates pegged this year’s child poverty rate at between 11.7 and 13 per cent, based on the LIM. Data for this year to measure the impact of the Liberal’s $23-billion-a-year child benefit program won’t be available for at least three more years.

“There have been positive steps, as well as positive signals of what is planned to address child poverty, but there is unfinished business,” said Anita Khanna, national co-ordinator of Campaign 2000, which pushes governments to eradicate child poverty in Canada.

“There is a path we can follow that can bring us to the point of eradication.”

Statistics Canada reported that in 2015, 17 per cent of Canadian children under age 18 lived in low-income households, a figure that has stayed virtually unchanged for a decade even as median incomes have steadily gone up across the country.

“The fact that low income is stable means that people at the bottom of the (income) distribution are more or less keeping up with that growth,” said Andrew Heisz, assistant director in Statistics Canada’s income statistics division.

“They’re not growing faster, but they’re not also falling behind.”

In seven of Canada’s biggest cities, one in every five children was living in a low-income household in 2015.

Moreover, children in lone-parent households were three-and-a-half times more likely to live in poverty than their counterparts in two-parent families, even as the number of low-income, single-parents has declined since the late 1990s.

Meanwhile, the percentage of seniors living in poverty rose between 2005 and 2015, when 14.5 per cent of Canadians over 65 were living below the low-income measure, an increase from the 12 per cent recorded in 2005.

Children living in resource-rich Alberta, where commodity prices fuelled some of the largest gains in median incomes nationwide, were less likely to live in low-income conditions than anywhere else in Canada — only 12.8 per cent of kids there were living in poverty.

In Quebec, second behind Alberta at 14.3 per cent, studies show a robust child care and child benefits program has boosted the employment of women over 20 and helped cut low-income rates, despite the fact the province has among the lowest median income in the country.

The Liberal government’s new child benefit was designed to slash child poverty rates further, particularly in places like Nova Scotia and New Brunswick, which had the highest provincial child poverty rate at 22.2 per cent.

In hard-hit Windsor, Ont., the child poverty rate topped out at 24 per cent, the highest of any Canadian municipality, as a result of a deep and persistent decline in the manufacturing sector.

“I just believe that if I gave up and didn’t fight, nothing would be done,” she said. “If we keep walking away and turning the other cheek and ignoring it, things will never change.”