Hometown Hockey: Al Hares learned to skate at the rink they call the ‘Barn.' Six decades on, he has tales of every team he’s coached. 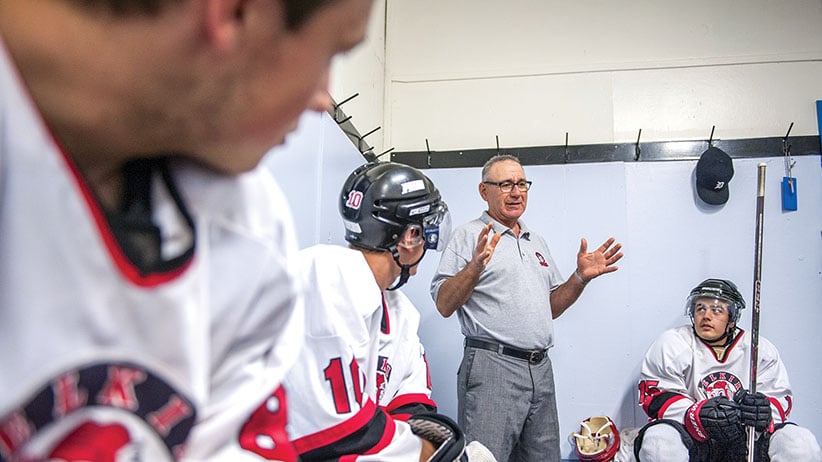 Hometown Hockey with host Ron MacLean begins in London, Ont., the first of 25 stops in different towns across Canada. The series launched Oct. 12 on CityTV. Maclean’s will run stories from various towns as the series touches down in those communities throughout the next year:

Al Hares will tell you a story about the “Barn”—he’s got so many. He was practically born there. He spends most of his time there still.

The Barn has been Hares’s home for nearly seven decades. You see, the Selkirk Arena—as the Barn is formally known—is just a couple of years older than the 69-year-old Hares. It was originally built in 1943, though it collapsed and was rebuilt in 1949, says Hares, who ﬁrst learned how to skate on its ice when he was three.

He was ﬁrst carried around that ice 25 years later, when he coached the Selkirk Fishermen to the Manitoba Junior B championship. The old Barn was packed that night, more than 1,000 people ﬁlling its seats, including the section near the ﬁre exit where the fans snuck in booze from the nearby bar. There was no glass then, and no wire on the sideboards: “The fans in the front row were on their own,” says Hares.

Yes, there are stories Hares can tell. You will find them at HometownHockey.com. And for more on the celebration in Selkirk this weekend, click here. 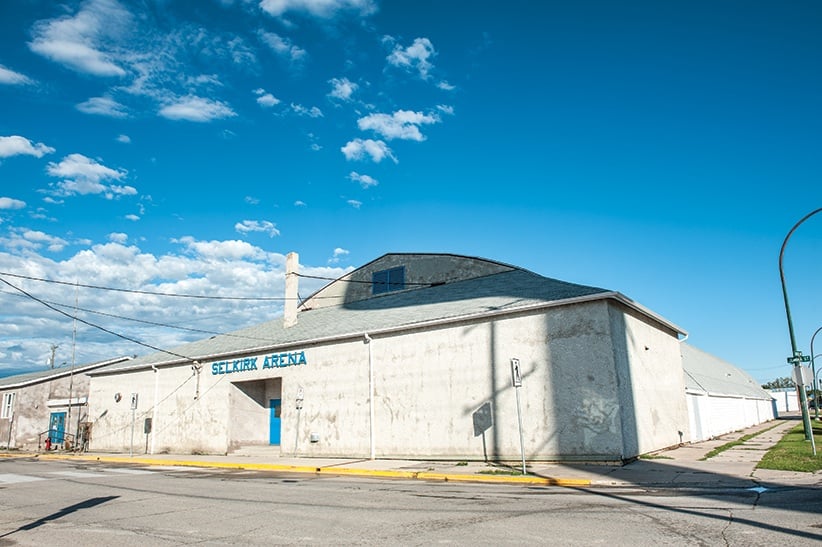