A Windsor sibling on the way 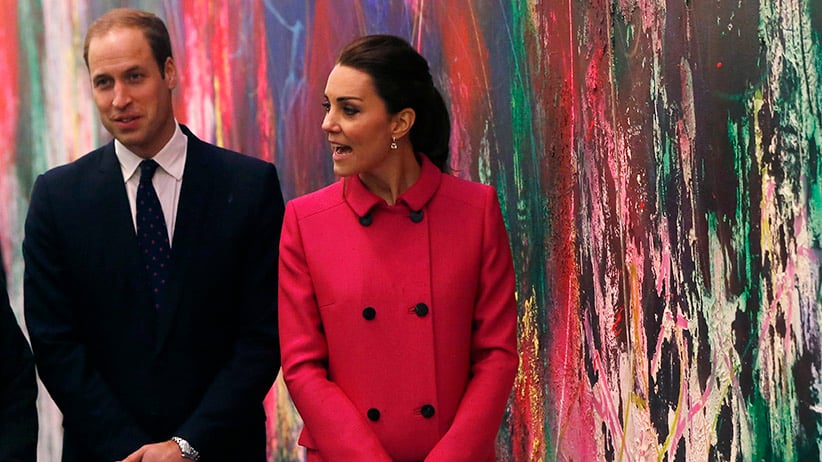 This spring, Prince George will become a brother and everyone will have another baby to coo over. As with 2013’s “Great Kate Wait,” the media will stake their spots outside St. Mary’s Hospital in London weeks before the birth, expected around Prince William and Kate’s fourth wedding anniversary, on April 29.

Though TV networks will break into regular programming to show the couple leaving the hospital with their baby, the adulation won’t be as fierce for the second child. For while George is set to inherit the throne currently occupied by great-grandmother Elizabeth II, his little brother or sister will have to carve out a completely different path. Prince Harry has a successful military career, while Princess Anne was an Olympic equestrian before becoming a full-time royal.

The phrase “the heir and the spare” may have once been a dynastic necessity—Queen Anne had 17 pregnancies but, when no children survived her, the throne passed to the distant Hanoverians—but today, royals have more than one child for a regal reason: Siblings can help with the unique stresses of being royal. “He is the one person on this Earth who I can actually really, you know, we can talk about anything,” Harry said of William. “We understand each other and we give each other support.”