An obituary for an oak: From the backwoods to Richard III's coffin 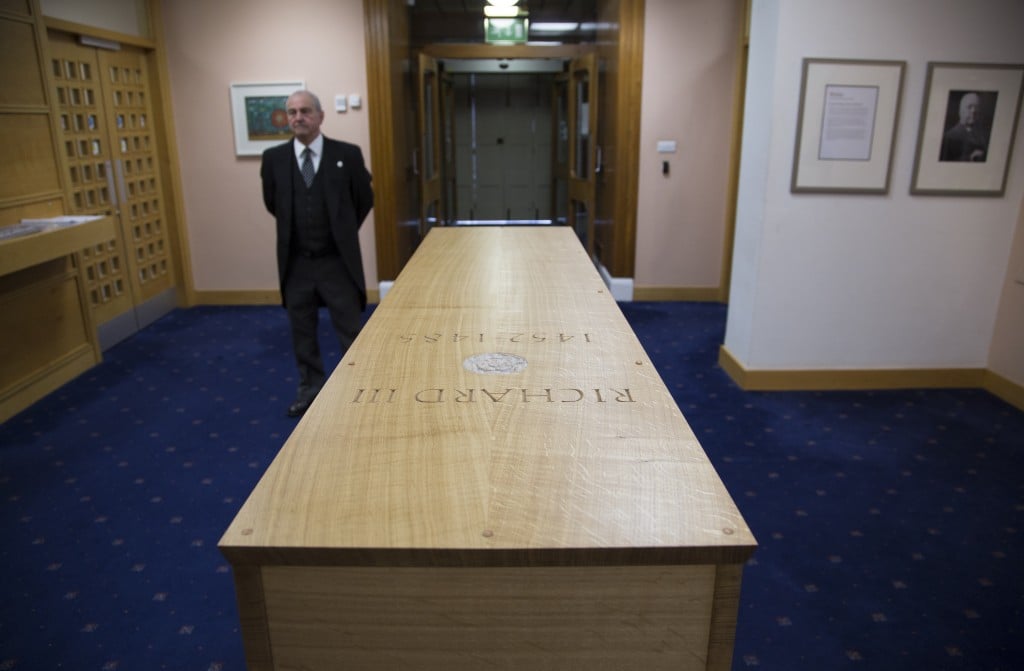 In the waning light of the Victorian era, an English oak started growing in the heavy soil of Herefordshire, in a woodland area on the English border with Wales, 240 km from London. It’s an agricultural region, with woodlands rich in native oak of such high quality that the planks can be used for cabinetry and dining-room tables.

The forests of Harewood End’s—approximately 375 hectares—are now owned by the Duchy of Cornwall. Since its creation in 1337, the duchy has had one primary purpose: to provide income to the prince of Wales. Today, the lands and holdings are run on a commercial basis for the 24th duke, Prince Charles.

Five winters ago, while the sap was down, a worker felled the oak by chainsaw, says Geraint Richards, head forester for the duchy, in an email to Maclean’s. It had stood there for 100 to 120 years. The reason for its removal isn’t clear. Either it had reached the end of its growing period or was removed to create better growing conditions for its neighbours.

Related: The inside story of Canada’s connection to Richard III

While the main stem, or trunk, was kept in one piece, the rest was cut into logs or firewood. The log weighed around two tonnes and is recorded as being 39.06 hoppus feet (a volume measurement used by British foresters since the Georgian era). The stem was carefully pulled out of the forest by tractor and loaded onto a timber truck. On Sept. 19, 2011, it was delivered to the local Whitney Sawmills, founded three decades ago by Canadian-born Will Bullough. It has a reputation for dealing in top-quality British wood.

On Feb 22, 2012, six months before King Richard III’s bones would be uncovered in Leicester, the oak’s main stem was sawn into planks, then stored at the mill for the duchy’s own use. There the planks lay, air-drying, for nearly two years.

In 2014, Michael Ibsen—cabinetmaker, Canadian and 17th-generation nephew of the lost king—was given the commission to build Richard III’s coffin. He wanted one made from oak, Quercus robur. The cabinetmaker had bought wood previously from Bullough, and remembered the owner mentioning he’d worked with the duchy. Ibsen rang the owner, asking, “You know this Richard III business?” “Oh yes, yes, how’s it going?,” Bullough responded. “They’ve asked me to make the coffin,” responded the first-time coffin-maker. Great gales of laugher echoed down the phone to Ibsen. “What a sweet idea,” Bullough finally said. “Do you think there is any way that I could buy timber from the duchy?” Ibsen queried.

Within two days, Ibsen had his answer: The duchy loved the idea. In December, he made the trek from London to the sawmill to inspect the duchy’s offerings. Bullough had pre-selected six oak planks, each four metres long, half a metre wide and 1.5 inches thick. It took two men to budge just one. Bullough had picked boards from a single tree, the one felled four winters before.

For a craftsman like Ibsen, that’s important: “You get a grain that matches, a colour that matches.” The oak planks were largely quartersawn (cut through the middle of the tree), so they have nice figuring, are very stable and could be book-matched—when lined up like open pages of a book, their grains match.

For Ibsen, there is a symmetry that extends five centuries by using duchy wood. He notes, “The timber for Richard’s coffin is coming from the estate of the next king.”

On Jan. 19, 2015, the planks arrived at Ibsen’s London workshop. An anonymous English oak, born in the shadows of empire and the looming bloodbath of the First World War, would be made into a coffin to bury the last English king slain in battle. 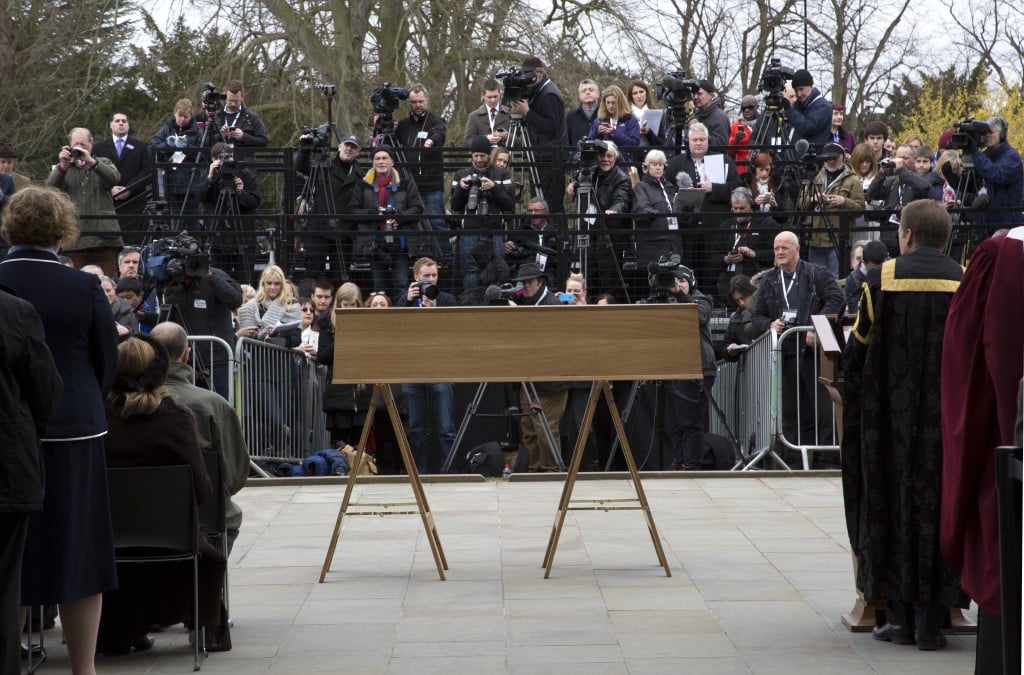