Back in the spotlight: Prince Andrew hangs with the world's elite in Davos

How to ignore a sex scandal? Hang out with rich people. 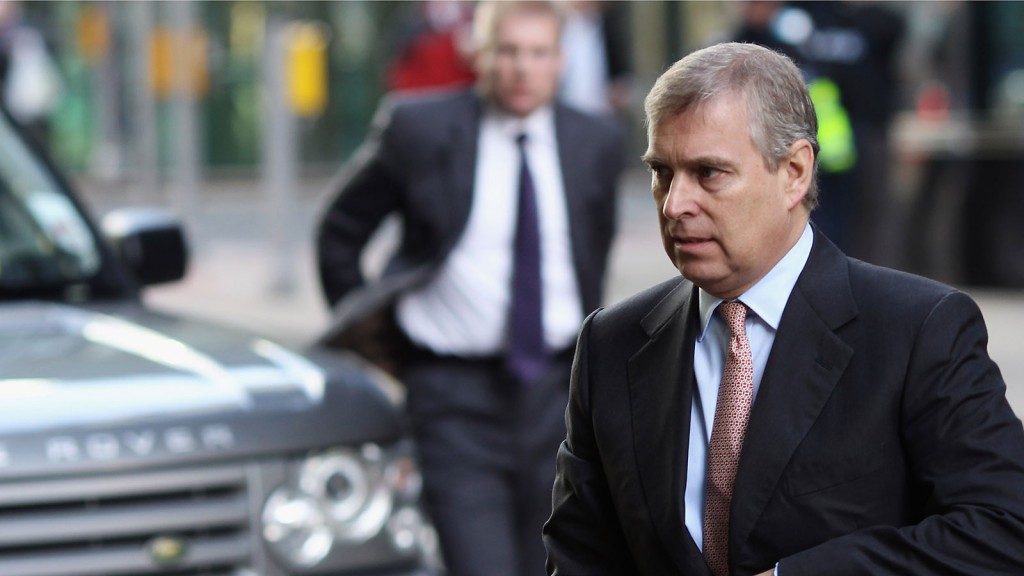 After weeks of being buffeted by a sex scandal that shows no sign of slowing, Prince Andrew, the second son of Queen Elizabeth II, flew to Davos, Switzerland, for the World Economic Forum. For when the news is this bad, there’s really nothing to be gained by staying on defence. Also, he’s attended the Davos gatherings for years, often drumming up business for Britain. Certainly there, one of the richest outposts in the world, he’s unlikely to be catcalled and asked to comment on the allegations contained within court documents in Florida. UPDATE: Andrew gave the briefest of all statements at Davos on Thursday, at the beginning of a speech: “Firstly I think I must, for the record, refer to the events that have taken place over the last few weeks. I wish to reiterate and reaffirm the statements already made on my behalf by Buckingham Palace. My focus is my work.”

For those wanting the background, see my pieces from earlier in January here and here. And note: Andrew’s name is in the evidentiary parts of those court filings. He isn’t a defendant in any legal proceedings. Still, it’s no wonder the media is stalking him.

So for now, he’s focused on his charitable work, especially his Pitch at the Palace strategy of having digital entrepreneurs pitch their business plans to industry executives.

@TheDukeOfYork is going to address guests publicly at a #pitchatpalace reception in #Davos tomorrow.