Banking on a baby: What a new princess means for the economy 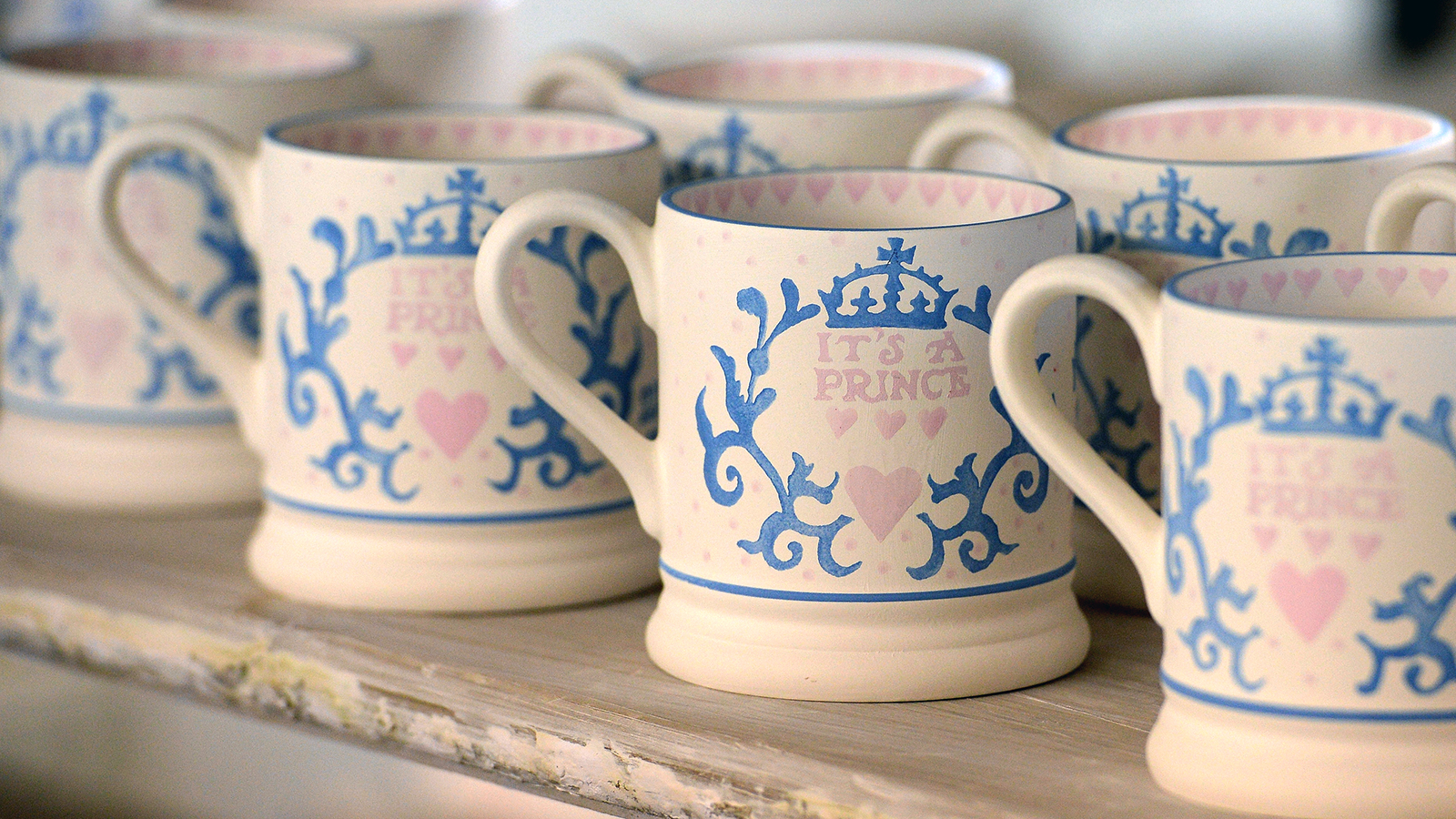 The second child is always being compared to the first. When he cut his first tooth, when he slept through the night, when he walked. And for this royal baby, there is also the first hint of of a lifetime of proving his worth. The new princess’s contribution to the British economy will be measured down to the nearest pound.

For the baby who will one day be king, Prince George Alexander Louis, that amount was £247 million ($470 million). That includes everything from people buying champagne to toast the new heir to around $170 million spent on commemorative books, DVDs and other media products.

That data is known because the Centre for Retail Research not only published preliminary data in 2013 for sales in the nine weeks following the birth, but recently revised the data. It turns out the initial number undervalued the effect by $10 million. “The royal birth was not of world-shattering importance,” its report stated. “However, there was certainly considerable interest in the birth shown by the British and world media.” That helped sell a lot of toys and souvenirs. So it’s not surprising that retailers are jumping on the royal baby No. 2 bandwagon.

British ceramics manufacturer Emma Bridgewater announced the firm would have a celebratory mug for sale shortly after the birth of a girl on May 2. It did the same for George. Not to be outdone, the Royal Collection Trust— the non-profit charity that is responsible for the care of the priceless royal collection of artwork and antiques, as well as the public openings of the royal palaces—will roll out its own line of commemoratives. Two years ago, it offered a limited edition, two-handled loving cup for $370. (The Middleton family business, Party Pieces, sells a surfeit of baby arrival supplies, though nothing tailored specifically to the new princess. The online firm offers a baby carriage mini-pinata for $13.50, while stork balloons are $4.)

The selection and quantity of souvenirs will be sharply reduced from the 2013 baby bonanza. While there was huge demand for items related to a future king, there’s less call for china and other memorabilia celebrating a baby who will likely never sit on the throne. The Centre for Retail Research is estimating a haul of only £70 million ($135 million), less than a third of the sales sparked by George’s birth.

However, some organizations are treating the arrivals equally. Two years ago, the Royal Mint created 2,013 silver pennies for babies born the same day as George. This time, it will hand out 2,015 pennies for his sister. And on March 19, the Privy Council, headed by Queen Elizabeth II, approved a £5 silver coin for the baby, the same denomination created by the Royal Mint for George. It wouldn’t do for the Queen to favour one great-grandchild over another.