Bitter? Sweet! A maligned flavour has its moment

The complex, much-maligned flavour is suddenly in vogue—from bitter cocktails to vegetables 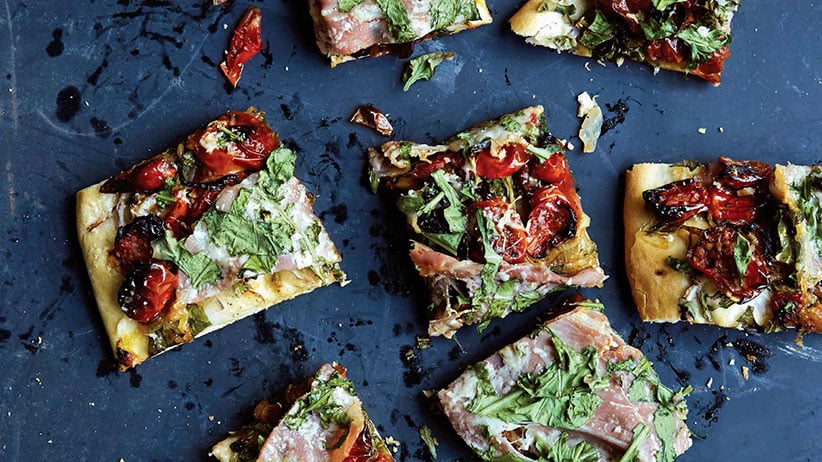 Of all the inventive, delicious and very adult recipes in Jennifer McLagan’s new book Bitter: A Taste of the World’s Most Dangerous Flavour, with Recipes, one, predictably, has received a few tsk-tsks: her “tobacco pannacotta.” McLagan’s twist on the dessert classic, which includes the contents of a small piece of cigar, has raised some eyebrows. The acclaimed Toronto cookbook author writes that tobacco is a “dangerous” substance, but, when used in cooking, the risk is mitigated: “When you ingest a tiny amount of nicotine, it’s not particularly bad for you,” she tells Maclean’s. The pleasure of the complex taste outweighs the risk, she believes. “You have this delicious, rich, creamy pannacotta, then, at the finish, a bitterness that counterbalances that sweetness.” The flavour stays with you for a long time, she says. It’s not the only time nicotine appears in the book: The recipe for “tobacco chocolate truffles” also contain a smidge. “It gives you that same bitterness in back of throat that you get with good olive oil,” she says.

Backlash to bitter is predictable. By its very nature, it raises evolutionary red flags as a signal for deadly poison. But, as McLagan sees it, avoidance of bitter foods and drinks, with their intensity and subtlety, limits culinary pleasure. She tackles the topic with the same gusto and erudition that animated her previous books on carnivorous themes—Bones, Odd Bits and Fat, which was named 2008 Cookbook of the Year by the James Beard Foundation.

McLagan’s latest, which also serves as a thought-provoking meditation on flavours and tastes, is receiving similar raves. She was inspired to explore bitter foods and drink, she writes, when she realized the bitter grapefruit she’d grown up eating in Australia, usually topped with brown sugar caramelized under the broiler, was itself now sweet, having been bred to appeal to North Americans’ childlike palate for sugar. She also observed a counter-current in the emerging North American acceptance of bitter flavours that are staples of Italian and Chinese cuisine—iceberg lettuce eclipsed by arugula, the mainstreaming of rapini, and “green” juices.

The trend has taken grip in libations, with the surge of interest in aromatic bitters in cocktails, and a mania for bitter Italian liqueurs such as Fernet-Branca, as well as Jeppson’s Malört, a Swedish wormwood liquor.

Within a mass market weaned on processed food and primed to respond to saccharine, though, aversion to bitter runs deep. As a cheap, addictive preservative, sugar appeals to the lowest common denominator, which means there’s great profit to be had producing sugary foods. The word “bitter” itself is a pejorative. “Bitterness is like cancer,” the late Maya Angelou, mentor to Oprah Winfrey, famously said. “It eats upon the host.” Bitterness is seen to be irrational—“anger that forgot where it came from,” in the words of Alain de Botton. It’s pernicious and pointless—“like drinking rat poison and waiting for the rat to die,” to quote John Ortberg Jr. There’s a reason Facebook founder Mark Zuckerberg vetoed a Facebook “dislike” button on the site this month: Inspiration sells. Unless you’re Fox News, bile is bad for business. 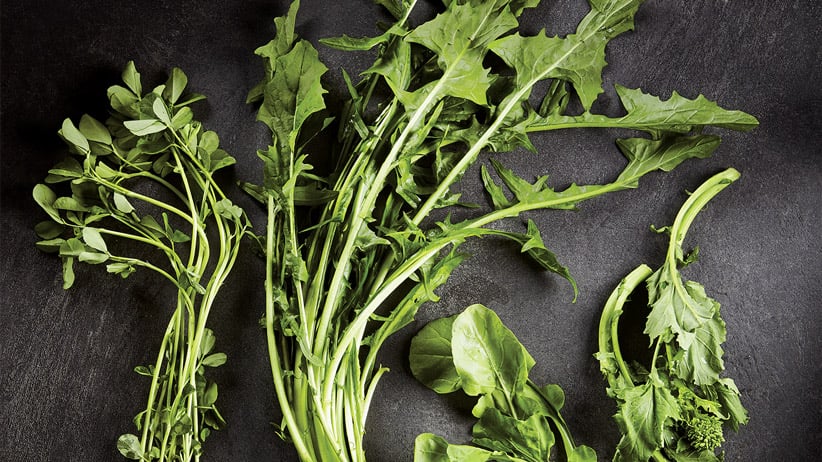 McLagan believes the inability to grasp the nuances of bitter flavours, which she calls “complicated and vexing, subtle and elusive,” is impeded in part by our inability to describe them: “We lack the vocabulary.” Other languages better express the nuances, she writes, pointing to the Japanese word shibui, which refers to tangy bitterness and a roguish attitude, typically represented by a silver-haired man in a tailored suit with “a hint of a bad-boy aura about him.” The fact that “bitter greens,” “wild” and “foraged” are now positive descriptors on restaurant menus signals some acceptance, she says, though she also reports in Bitter that the art of foraging is dwindling, its harvest accessible only to the rich.

Yet, as McLagan notes, bitter balances sweetness and enhances flavours. That fact is evident in the revival of aromatic bitters in cocktails, now described as the “salt and pepper” of mixology. The education of the bartender over the past 15 years has paved the way, says Mark Coster, a Toronto-based wine and spirits importer, who is part of the booming artisanal aromatic-bitters cottage industry. He created his Coster’s Prescription line to complement traditional spirits, he explains: “Burnt citrus,” for example, is designed to pair with New World whiskys and bourbons, while his “coffee & a smoke” bitter is intended to bring out the heather and honey in scotch.

Even subtle bitterness can make a dish more complex, McLagan says, pointing to two of her favourite vegetables, which can be difficult to find in Canada: white asparagus (“so much more interesting than green asparagus”) and cardoons, also known as “artichoke thistle,” a vegetable popular in Italy and North Africa.

McLagan is a hard-core bitter aficionado: She makes her own tonic water and beer jelly; she embraces the short Seville orange season; and she waxes poetic about how carbon on slightly burned toast marries perfectly with jam. She even provides a recipe for “toast soup.”

As with all flavour fashions, acceptance of bitter hinges on more than simply liking how it tastes. Culinary history teaches that we taste with our brains as much as our eyes, nose and mouth; that means that economic, social and political forces often factor in in invisible ways. Salsa didn’t outsell ketchup as a condiment, for example, until it hit other cultural buttons, as well: It was more nutritionally virtuous (lower in calories and sodium) and fit into food fashion, given the trendiness of high-end Mexican cuisine. Nor did wasabi become a potato-chip flavouring until long after Japan rose as an economic and gastronomical superpower.

Similar forces are paving the way for mass acceptance of bitter food and drink. At a time when we’re increasingly talking about “superfoods,” they’re seen to be healthier. Bitter foods—coffee, alcohol and bitter chocolate—have long been known to stimulate the nervous system. The first alcoholic bitters were sold as digestive aids, often with a fake doctor’s imprimatur. Growing awareness of the salutary benefits of bitter plants, packed with anti-oxidant and phytochemical properties, is another selling point, as seen in the fashionability of “bitter green” juices. There’s also growing medicinal crossover: McLagan writes that wormwood, a plant toxic in high doses, is being investigated as a cancer treatment at the University of Pennsylvania.

Appreciation of bitter tastes is also a mark of culinary sophistication, a clear line in an arrested-development culture between grown-ups and children. Sweet is the first taste humans crave—and the last to leave them. Most young children reject bitter instinctively, believed to be the result of an evolutionary protective mechanism, in that only a tiny portion of poison is required to kill them. One must grow into appreciation of bitter flavours. Who enjoyed their first olive? Or first sip of coffee?

The introduction of bitter ingredients forces reflection, a fact true both in life and cuisine. “Sometimes it stops you in your tracks and makes you think about what you’re eating,” McLagan says. “It makes you concentrate; we don’t do that enough anymore.” That’s also true when drinking bitters-infused alcohol, says Coster. Unlike sugar-bomb cocktails, they must be savoured, he says: “They’re sipping drinks, not gulping drinks.”

Expect the quest for “bitter” to become increasingly extreme, given bartenders’ and chefs’ constant need to challenge and excite palates. One need look no further than cocktail menus: Ambergris, a musky, bile-like waste secreted by sperm whales that has been long prized in perfume-making, is a coveted, and much-hyped, ingredient used to make variations on the classic Old Fashioned.

McLagan doesn’t want bitter to be turned into another culinary cage match, as seen with the use of hot spicing. But, just as she was finishing the book, she heard about cow bile—which is bright green and very bitter—gaining vogue among chefs. Whether bile becomes a culinary sweet spot remains to be seen.