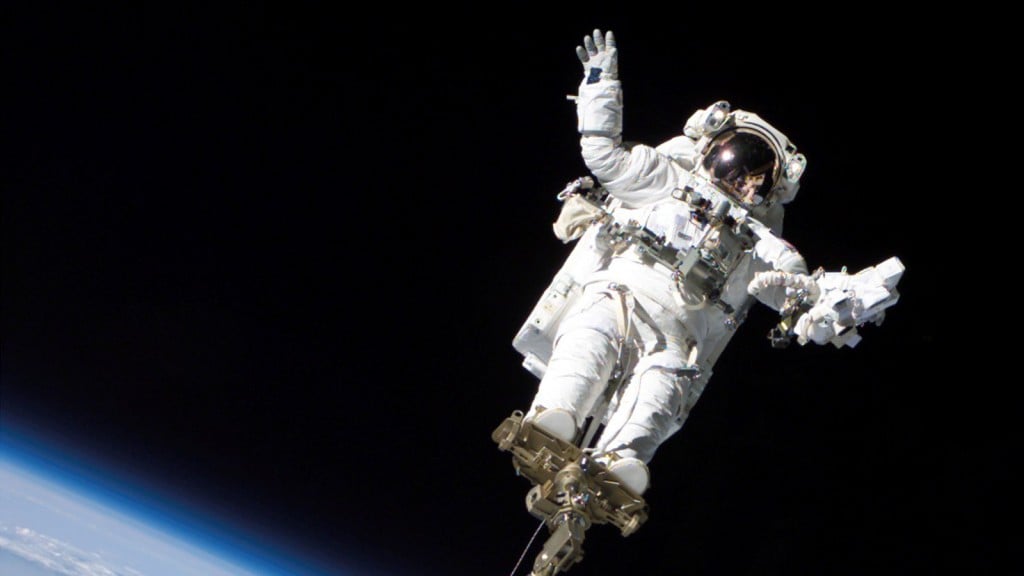 VANCOUVER – Canadian researchers are taking an upside-down approach to better understand the impact of long-term space flight on the human body.

Teams at Simon Fraser University in British Columbia and the University of Ottawa will monitor 20 test subjects slated to spend two months completely bedridden and lying head below feet at a slightly inverted, six-degree angle.

The researchers will head to a specialized research facility in France to gather information from the inverted test subjects, whose positions are intended to imitate the conditions experienced by astronauts in zero gravity.

Bernard Jasmin, a University of Ottawa medical researcher, wants to learn more about how muscles respond to long periods of little to no activity, for example without having to fight against gravity.

Both projects are expected to help scientists better prepare astronauts for spending extended periods of time in outer space, which might occur during a protracted mission to Mars or a fly-by asteroid, but they will also have applications back on Earth.

Those applications might include developing a workout routine or dietary regimen for bedridden patients or the elderly. The research will also look at how space travel simulates a sped-up-but-reversible aging process.

“The interesting thing for us is that muscle atrophy is a general problem that you encounter in many, many different situations,” Jasmin said.

“So the work can have a major impact for other areas, other than just space research.”

The 20 test subjects will be completely immobilized, meaning all activity will take place in their beds, from eating, showering, sleeping and going to the washroom.

That’s important, Jasmin said, because “the smallest activity with weight bearing could throw off all of the results.”

Prof. Andrew Blaber of Simon Fraser is zeroing in on the link between the cardiovascular system and the system in charge of controlling the body’s posture.

“We can (also) repeat a study,” Blaber said, describing one of the project’s principal strengths.

“If an astronaut goes up twice, we can look at them twice and watch them recover twice.”

The research money funding the operation is part of $1.7 million from the Canadian Space Agency.

Included in that backing is an experiment looking at the similar psychological repercussions experienced from space travel and the time spent during a winter season at a remote Antarctic research station.

Agency spokesman Perry Johnson-Green said a particular risk is the possibility of astronauts fainting or breaking a bone after spending unprecedented amounts of time off Earth.

“There’s still a question of safety,” he said. “(But) we’re increasingly seeing parallels between the research we do and the research parallels on Earth.”

The study is scheduled to begin in September.