A new report from the World Health Organization looks at per capita alcohol consumption in close to 200 countries. Here's how Canada ranks. 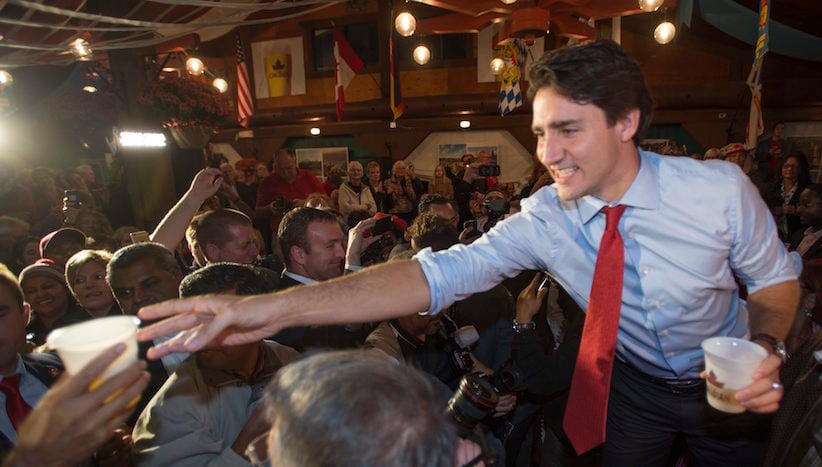 Just how much do Canadians like their beer, wine and booze? More than Americans, it turns out, but we’re not lushes.

Lithuanians were at the top of the list, drinking 18.2 litres per capita.

The rankings were part of the organizations yearly World Health Statistics report, which analyzes data from member states related to sustainable development goals. The number of litres are projected estimates based on previous data.

Here’s a look at how Canada compares to other countries by region when it comes to drinking alcohol: 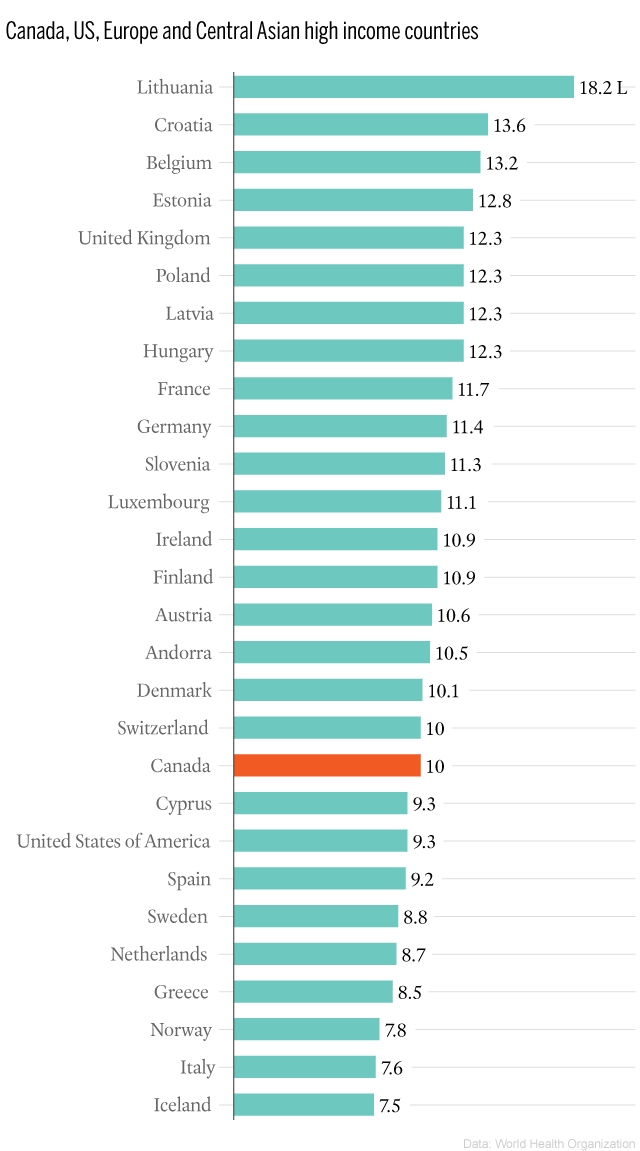 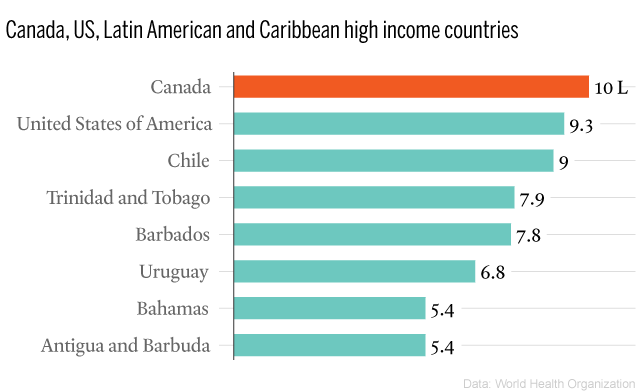 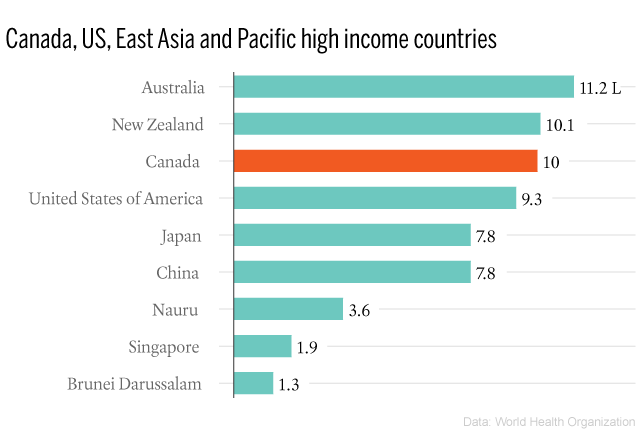 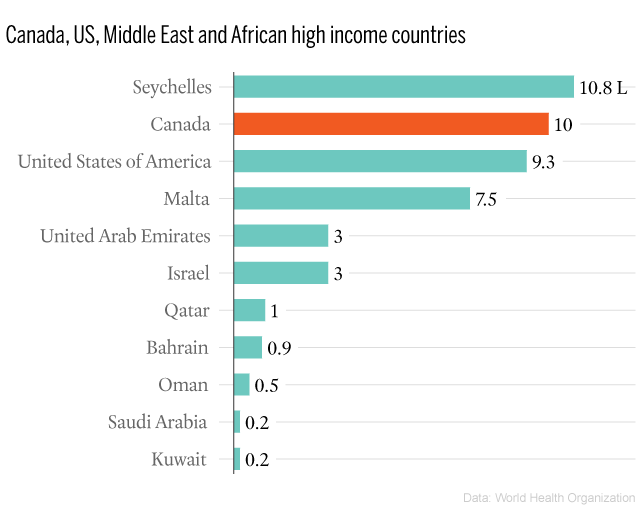 (World Bank country classifications were used to determine high income countries and group them by region.)