Women reportedly make as little as $0.30 to the dollar compared to their male counterparts

Disclaimer: major Hollywood stars and women in entertainment already make an exorbitant amount of money. But like every other industry—handsomely compensated or not—even women in film or beyond are still paid much less than their male counterparts. According to Statistics Canada, the stats up north are pretty dismal too: women earn less than men in every single field. In fact, a report published in June 2017 indicates that women earn $0.87 for every dollar earned by men, while in the U.S., a similar 2016 report from the U.S. Bureau of Labor Statistics has the discrepancy at around $0.82 to the dollar.

While the disparity is around $0.80 to the dollar in Hollywood, women have been reported to make as little as $0.30 to the dollar on average compared to their male counterparts on some projects.

Here, we keep tabs on the biggest celebrity wage gaps where women are paid shockingly less than their male colleagues in comparable positions—and have spoken out about it.

Flare’s female celebs who make less than their male counterparts 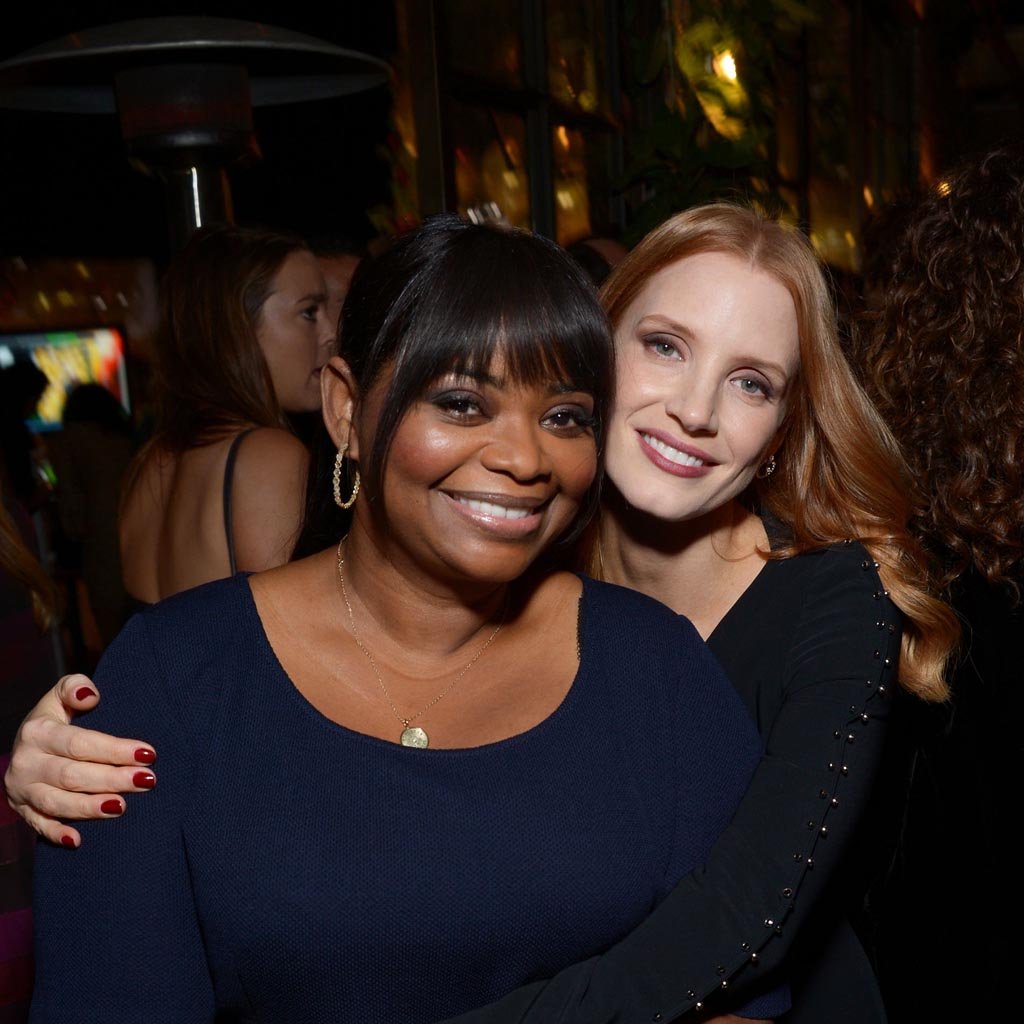 It all started when Jessica Chastain and Octavia Spencer, who starred together in The Help and remain close friends, were catching up on the phone and the conversation turned to pay equity between men and women. Spencer pointed out to Chastain that for women of colour, the gender pay gap is even wider.

“I told her my story, and we talked numbers and she was quiet, and she she had no idea that that’s what it was like for women of colour,” Spencer said at the Women Breaking Barriers panel during the Sundance Film Festival. But Chastain, who has been a vocal advocate for women’s rights and the Time’s Up movement, didn’t just leave it at that, she took action. Chastain told Octavia that for their upcoming film, the two actresses would be “tied together.”

“We’re gonna be favoured nations, and we’re gonna make the same thing,” Spencer recalled Chastain saying. In doing so, the actresses were able to earn five times what they were initially offered, and both women were paid an equal wage.

“Now I want to go to what the men are making,” said Spencer. “I want to get there.”

RELATED: Why do women make less money than men?