Chinese Canadians share their experiences of racism during COVID-19

The pandemic has exposed Chinese Canadians to new levels of hatred and abuse. Here are just a few of their stories. Words and pictures by Jessica Lee 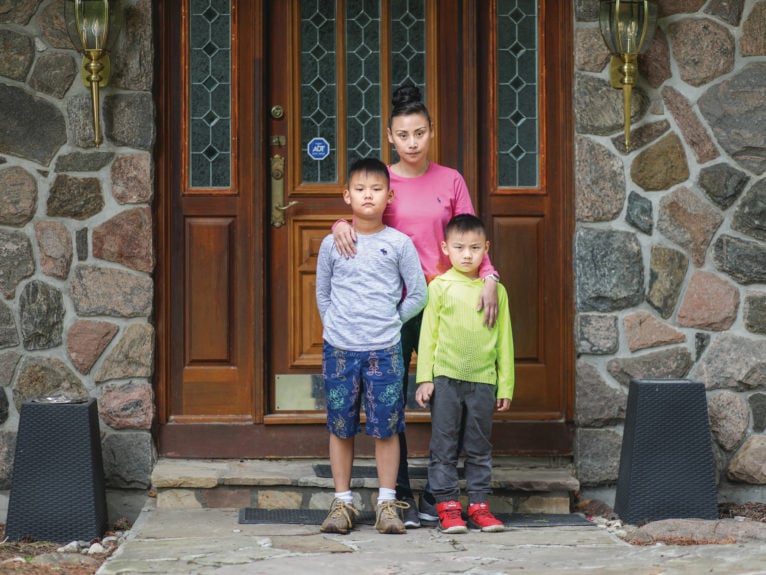 In May, Human Rights Watch compiled a list of xenophobic acts stemming from the coronavirus in countries such as England, Australia and Russia. It found that in some instances, government leaders have directly or indirectly encouraged hate crimes through anti-racist rhetoric. Case in point: United States President Donald Trump continually refers to COVID-19 as the “Chinese virus.” But even cultural icons fuel the hate. In May, Canadian singer Bryan Adams blamed “some f–king bat-eating . . . greedy bastards” for putting the world on hold. Adams later apologized.

That same month, UN Secretary-General Antonio Guterres urged governments around the world to enact measures preventing discrimination and violence against Asians due to the pandemic.

From a global perspective, Canada flies under the radar when it comes to racism, maintaining its identity as a welcoming society for immigrants. But the numbers tell a different story. In early February, the Chinese Canadian National Council began recording incidents of anti-Asian racism. By the end of June, there were more than 300 cases.

Racism toward Chinese minorities is nothing new: the head tax, implemented in 1885 after 15,000 Chinese workers were brought in to help complete the Canadian Pacific Railway, is just one shameful example of systemic racism perpetuated by the Canadian government; in early 2003 and 2005, respectively, Chinese Canadians also endured xenophobia related to SARS and the H5N1 bird flu. Now, there’s COVID-19.

While acts of violence have occurred in recent months, much of the discrimination Asian Canadians face is more subtle: microaggressions, discrimination in professional settings and the normalization of problematic stereotypes. 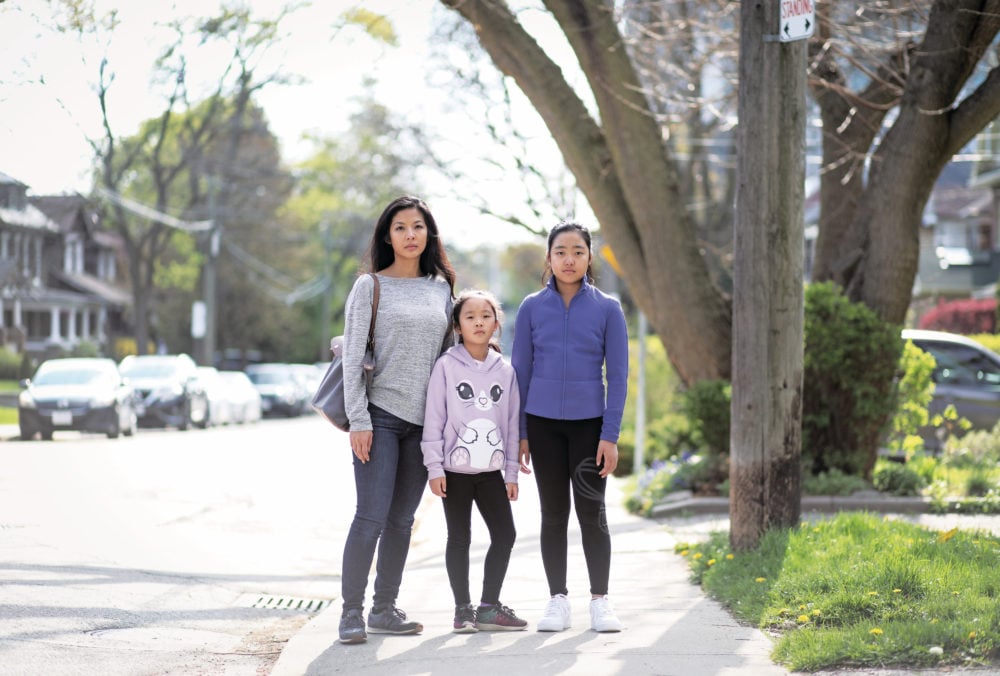 Inthida Ngeth, 40, vice-president of operations at a financial company, and her two daughters, Emily, 11, and Audrey, 8

When my daughters listen to the news with me, I try to make sure they understand what’s going on around the world. I explain that because the virus originated in Wuhan, some people believe Chinese people carry the virus. I want to make sure they stand up for those who face discrimination. When they go back to school in September, I worry other children will say You were the cause of the virus. This may affect how they feel about being Chinese Canadians. I tell them to stand up for themselves; to explain that it came from China, but that the virus doesn’t choose based on race.

Children say a lot of things they don’t mean. I tell them to invite the conversation, to ask questions, like Why do you believe that? It’s not like racism toward Asians has never existed before. Now, it’s different—it’s fuelled by the pandemic and by fear. We need to raise awareness about racism and talk about it. I volunteer with the North American Association of Asian Professionals, a non-profit that develops Asian talent and promotes diversity in the workplace. Since the pandemic started, we’ve held several online campaigns aimed at dismantling the association of Asians with the coronavirus.