She serves as executive director of the First Nations Child and Family Caring Society, whose litigation against Canada has secured hundreds of thousands of services for First Nations youth 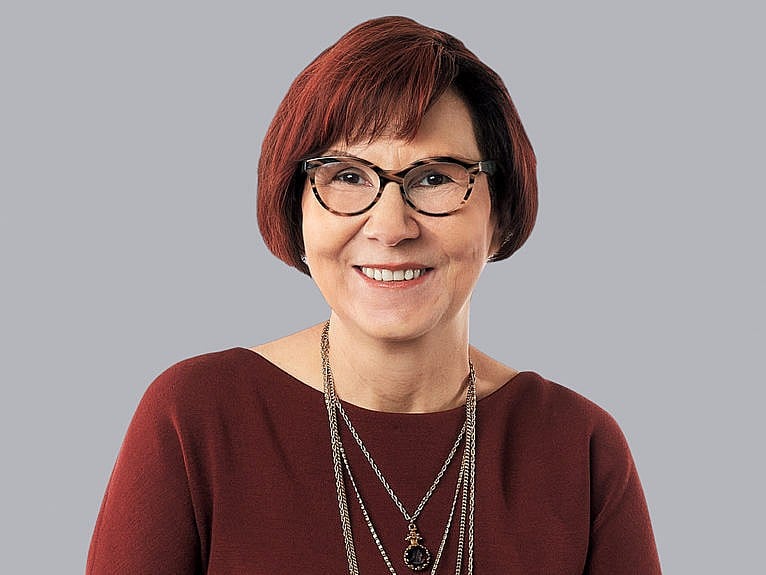 Her biggest accomplishment was seeing how a diversity of children flooded so many courtrooms during their Indigenous peers’ long legal fight. And seeing even more kids standing outside on Parliament Hill at key moments in the ongoing saga, their signs full of glitter, saying First Nations children matter.

“If we can raise a generation of non-Indigenous kids who don’t normalize discrimination, and have the tools to peacefully and respectfully advocate for the end of this kind of apartheid system, then we’ll be in a position where First Nations children never have to recover from their childhoods again,” Cindy Blackstock says. “And non-Indigenous children never have to say they’re sorry.”

Blackstock, a member of the Gitksan First Nation and doctor of social work, has championed the rights of Indigenous kids for decades. She serves as executive director of the First Nations Child and Family Caring Society, whose litigation against Canada has secured hundreds of thousands of services for First Nations youth. Its landmark victory at the Canadian Human Rights Tribunal in 2016 ordered the federal government to immediately end discriminatory practices, recognize some 165,000 First Nation children’s right to access federal support on par with their non-Indigenous peers and compensate children shortchanged by a two-tier system.

The feds are now required to fully live up to the child-first Jordan’s Principle—named in memory of Jordan River Anderson, a boy from Norway House Cree Nation who died at age five after spending years in hospital waiting for Manitoba and Canada to stop arguing over who should pay for his at-home care. Yet the system remains inert, and governments recalcitrant. Blackstock and her colleagues have had to rely on legal non-compliance motions to force change. Each motion brings a new wave of litigation.

Although today’s federal Liberals are “big on symbolism,” their actions don’t live up to the rhetoric on reconciliation, says Blackstock, who is also a professor of social work at McGill University. The pandemic has shown that vast spending can quickly be mobilized on matters of priority—and before that, the dedication to negotiating a trade agreement with “that crazy man in the White House” showed the government could rise to complex challenges. So there is no excuse, she argues, for Indigenous communities to languish without clean water. Let alone for children to go without basic services that can set them up for a healthy life.

Blackstock is highly credentialed, has consulted for the United Nations and has won countless accolades for her work—awards, honorary degrees from universities across the country and membership in the Order of Canada.

But she has never lost sight of the children, the ones who have flooded courtrooms and glued glitter onto their poster boards. She has kept learning from them. “We’ve really been mentored by children to centre what we do on the basis of love,” Blackstock says. “Some people might find love and litigation are in two different camps, but I don’t. I think that sometimes you have to use litigation to bring countries closer to living the values that they espouse. And that is actually a loving action for all humanity.”