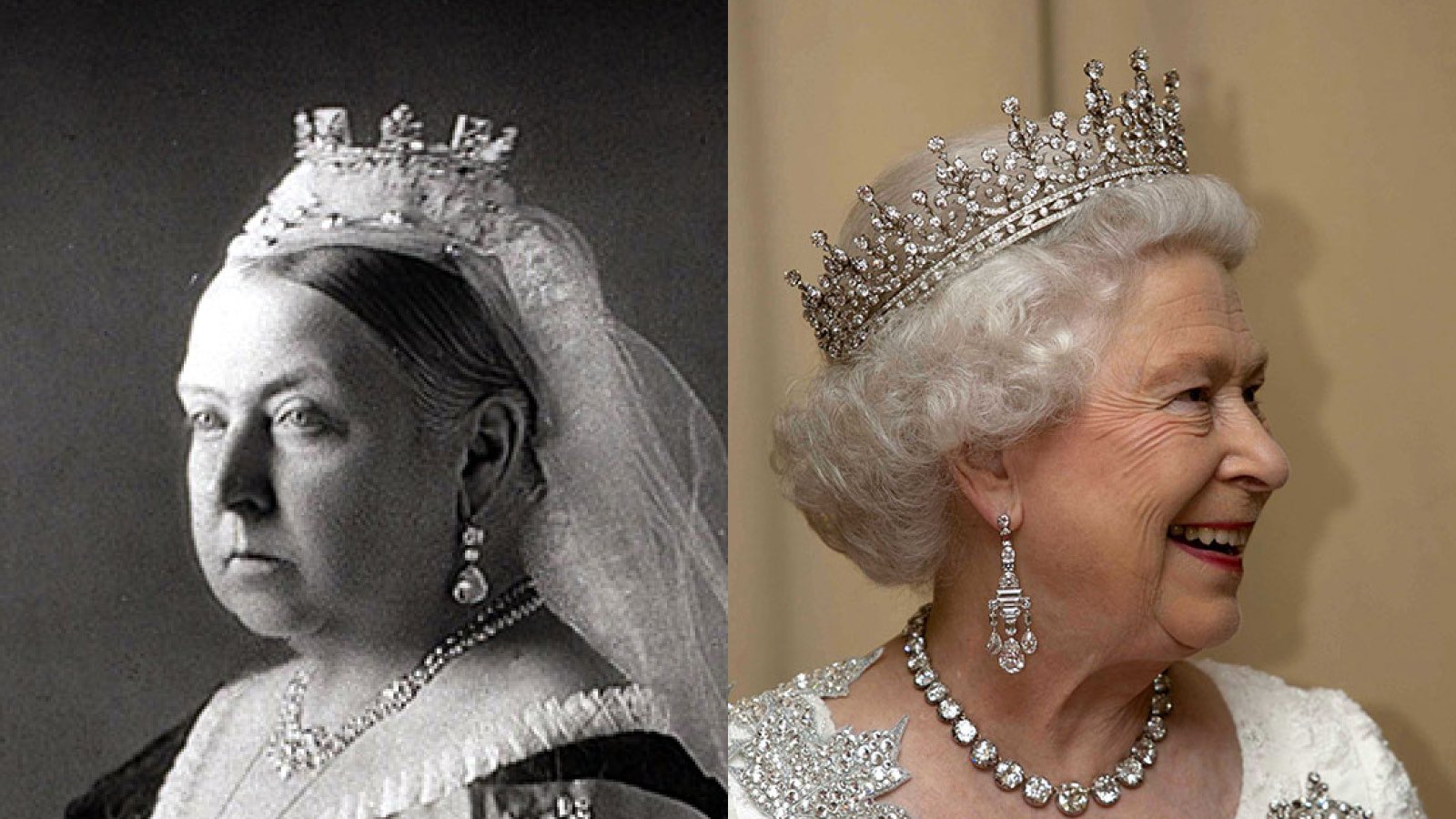 About a year ago, the royal household realized it had a problem. In September 2015, Queen Elizabeth II would pass her great-great grandmother, Queen Victoria, as the longest-reigning monarch in Britain (as well as in Canada and 14 other realms). However, no one was sure when that historic moment would occur. Dates ranging from Sept. 9 to Sept. 11 were posited. The calculations themselves give different results, depending on whether days alone are counted; or years and days; or years, months and days.

So, to be definite, the bibliographer at Windsor Castle sat down with historical records and did some rather precise mathematical calculations to settle the arguments once and for all. (My stories on the subject are here and here.)

Maclean’s was given two pages of annotated calculations by the royal press office, with the proviso that they would not be published until just before the big day. Here are the royal computations, along with a few value-added snippets from Maclean’s:

COMPARATIVE LENGTHS OF REIGN—PASSING THE MILESTONE

Queen Victoria came to the throne on the death of her uncle, King William IV

that it was reported to her that his death had taken place at “12 minutes past 2 this morning.”

Her reign ended at her own death, on Jan. 22, 1901. In the official bulletin, the time as given as 6:30 in the evening, although the Duke of Argyll (husband of her daughter Princess Louise

), who doubtless had insider information, states in his biography of the Queen, VRI

However, because both years and months vary in length, the less ambiguous measure is to calculate the total in days, hours and minutes. This takes into consideration the years that were leap years (remember that 1900 was not a leap year, unlike 2000), and the lengths of the various months between June and December. On this calculation, she reigned 23,226 days, 16 hours and 23 minutes.

Her Majesty came to the throne

The exact time of his death is not known: He was seen at his bedroom window around midnight on Feb. 5, and is thought to have died in the very early hours of Feb. 6 in his sleep (so exact minutes become somewhat academic in the calculation).

Assuming the time was around 1 a.m. that morning, the Queen will (God willing) pass her great-great grandmother’s record around 5:30 in the evening of Sept. 9, 2015

N.B. If the calculation is expressed as 63 years, seven months, two days and 16.5 hours, there is a different result, of the milestone being passed on the evening of Sept. 8, 2015, because this ignores the different length of February and June only half cancelled out by the leap day in 1952.

The third possible way of calculation is to reckon it as 63 years, i.e., to the exact anniversary, and then 216 days, 16-and-a-half hours after that, which results in the milestone being passed on the evening of Sept. 10, 2015, because it ignores the fact that the Queen has had 16 leap days in her reign, not Queen Victoria’s 15. Calculating by the number of the days is the way that avoids these pitfalls or equivocations.