The images of U.S.A. Team London 2012 are so bad that it's hard to imagine otherwise

Portraits of the American Olympics team were released in May but only recently the Getty-commissioned images went viral, with their dim lighting, shoddy backdrops, and flat-out weird poses.

Take, for example, this image of gymnast Jonathan Horton posing with rigid perfection, and a ripped sheet beneath him. 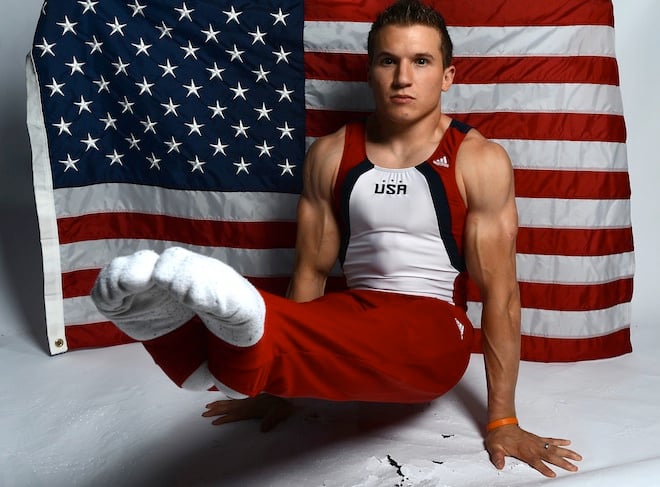 The shots are poorly lit, poorly staged, and inexplicably strange.

In contrast, here are some Olympic portraits done by Reuters photographer Lucas Jackson. Note that there aren’t any shadows over the eyes or mouths of the athletes.

Slate went so far as to say that a shot of Michael Phelps made it look like he was “a volunteer heartthrob in an art school alien movie.” 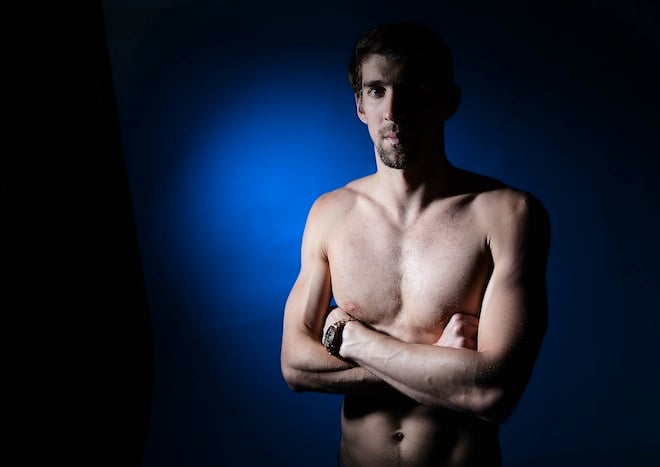 Athletes don’t train to be supermodels, but they probably aren’t keen on looking doped up in their official portrait either.

The Getty photographer, Joe Klamar, isn’t an inexperienced—or bad—photographer either. He won Picture of the Year at the Czech Press Photo 2009 contest for a photo of Barack Obama taken during a visit to Prague.

In some obfuscated way, Klamar’s crummy photos may have actually yielded some positive press for Team USA. When was the last time anyone talked this much about the photographer of an Olympic team, good or bad? Klamar is either one of the worst Olympic photographers in this year’s roster, or a viral marketing genius. Besides, without Klamar’s photos, we wouldn’t be reminded of a shadow-beard whenever we see Cassidy Krug at the Olympics this summer.

There’s no official word yet from Klamar—who would have been one of a number of photographers representing agencies at a cattle-call like photo shoot—about the controversy or his defense of the photos. Because Klamar has a pre-Olympics reputation as a great photographer, there’s some talk from our own design department that maybe he took the weak photographs on purpose, to protest the way the athletes and photographers were organized.

But at least we’ll always have this. Whatever it is. 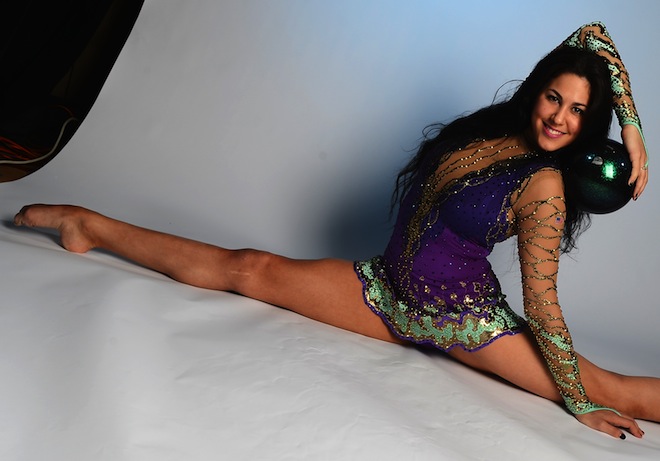