This week, Kate Moss found herself improbably more popular than Beyoncé. And that says a lot about our secret hopes for celebrity diets. 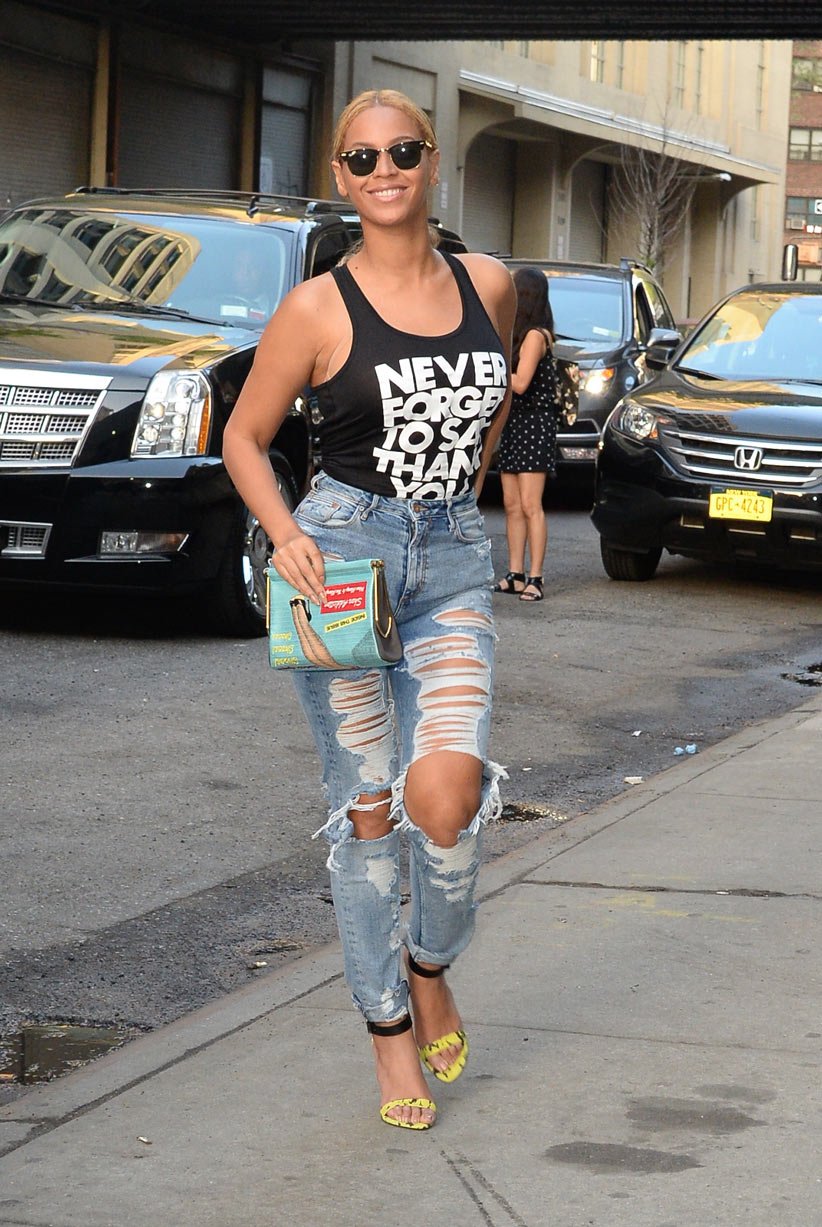 Urban Dictionary defines “hangry”—the portmanteau for “hungry” and “angry”—as the “feeling you get when you are out at a restaurant and have been waiting over an hour [for] the meal you ordered.” It wouldn’t be a stretch, then, to suggest that Kate Moss was inordinately “hangry” earlier this week when police escorted the 41-year-old supermodel off an airplane in London. Moss, the story goes, was flying home from a swanky “detox” spa in Turkey (the kind of place where guests subsist on vegetable juice and good vibes), when flight staff informed her they were out of sandwiches. Moss, who was also reportedly drunk, became so irate at this news that flight attendants notified police, who escorted the model off the plane upon landing. The Daily Telegraph dubbed the incident “the retox after the detox.” Guardian columnist Suzanne Moore was unimpressed with this characterization. “Women cannot enjoy themselves, especially charming and tipsy ones, without provoking outrage and moralizing,” she wrote.

And yet, besides a few digs in the tabloids, Moss’s boozy in-flight sandwich tantrum didn’t result in outrage or moralizing at all. In fact, if social media is the chief judge of scandal, people seemed to genuinely relish Moss’s outburst. Some of the passengers who witnessed the ordeal even stuck up for the model in the press, describing her behaviour as “funny” and shaming airplane staff for calling the cops. Everyone, after all, knows what it’s like to be hangry. And Kate Moss’s very public display of hangryness made the model appear unusually human, i.e., if you prick her, she bleeds; if you tickle her, she laughs; and if you feed her nothing but beet juice for a week, she goes ballistic for a stale ham sandwich. (Nothing tastes as good as skinny feels—nothing, that is, except airplane food after a detox.)

The irony about Moss’s exemption from the outrage and moralizing that typically define her public image is that she was spared bad social media press the same week another superstar endured her own food and drink scandal—a star who, unlike Moss, is usually immune to negative publicity. On Monday, fans lambasted Beyoncé Knowles when they discovered the singer’s heavily promoted, “amazing” TV announcement was actually a glorified advertisement for her diet: the “22-day vegan challenge.”

Beyoncé was scheduled to make the supposedly shocking announcement on Good Morning America this week (the show even released a promotional video leading up to its exclusive interview with her), but Beyoncé’s fans woke up early Monday morning to learn that the star’s exciting news wasn’t a new baby or a new album, but a not-so-new love for plant-based protein powder, gluten-free nutrition bars, and kale. (Beyoncé has been a vegan, on the same diet, since 2013.) “I have struggled since a young age with diets and finding something that actually works, and keeping the weight off has been difficult for me,” she said on GMA, looking better than ever. Unlike Moss exiting the airport dour, hungry and probably hammered, Beyoncé did not look the least bit hangry. Indeed, she looked infinitely well-rested and well-adjusted, as though she had just woken up from a long, peaceful nap.

Beyoncé’s fans, a.k.a. “the BeyHive,” were so displeased by their idol’s TV appearance that they bombarded her social media feeds with emojis of hamburgers, pepperoni pizzas, and all manner of gluten-heavy, non-vegan foods. Many of the singer’s critics were upset that she would subject her fans to such blatant corporate shilling. But I suspect the backlash to Beyoncé’s happy, healthy announcement is rooted in a much simpler truth: No one wants to be woken up early in the morning—not even by Queen B—to be told to eat her veggies. And nobody, realistically, wants celebrity diets to work.

People try fad diets all the time, because it’s easier to live in excess for a day or two than in moderation forever. But they try them, most likely, because they know in their hearts that they won’t actually work. In the words of Tim Caulfield, a Canada Research Chair in health law and policy, and author of the book Is Gwyneth Paltrow Wrong About Everything?: “Can you name in human history a fad diet that has panned out long-term?”

“You can’t,” he says, “because [health] is all about sustainable lifestyle.” For most, there is nothing sustainable about detox or a diet of shoots and leaves—which is why Kate Moss is, shockingly, more popular than Beyoncé right now. If she can’t even make it through a juice cleanse without going out of her mind for an airplane sandwich that tastes like refrigerated cardboard, there isn’t much hope for the rest of us in the diet department. And that, though we may not like to admit it, is kind of a relief.