For animal rights activists, the Kit and Ace pom-pom investigation comes balled up with questions of cruelty, labelling laws and social responsibility. 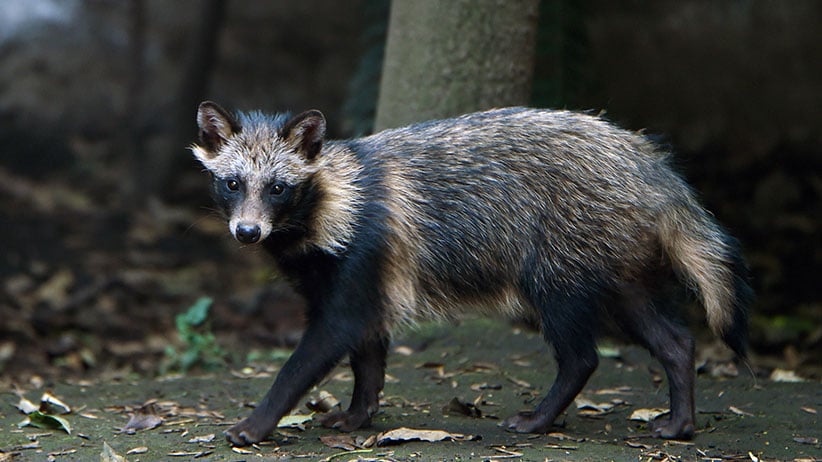 Controversy abounds over a fuzzy brown pom-pom. The ball of fur that comes atop a trendy toque, sold by boutique chain Kit and Ace, was found to be made of a species related to dogs, not raccoons as suggested by the label, and the backlash since the discovery has included boycotts against the store, demands for refunds and harassment of the chain on social media. However, most of the flared nostrils belong to animal rights activists, who wouldn’t shop at a store selling any type of fur anyway. Meanwhile, Kit and Ace customers are responding to the discovery with a shrug.

Sarah Francis is a Kit and Ace customer and fashion blogger in Vancouver. “I don’t really think it matters what type of animal you’re using to get your fashion,” she says. “An animal is an animal. I’m trying to get more into faux.”

The controversy began when The National Observer investigated the source of the pom-pom on the $98 Berkeley Toque, a chique chapeau for both adults and babies, who wear it like a beanie hat or bonnet as much for style as warmth. 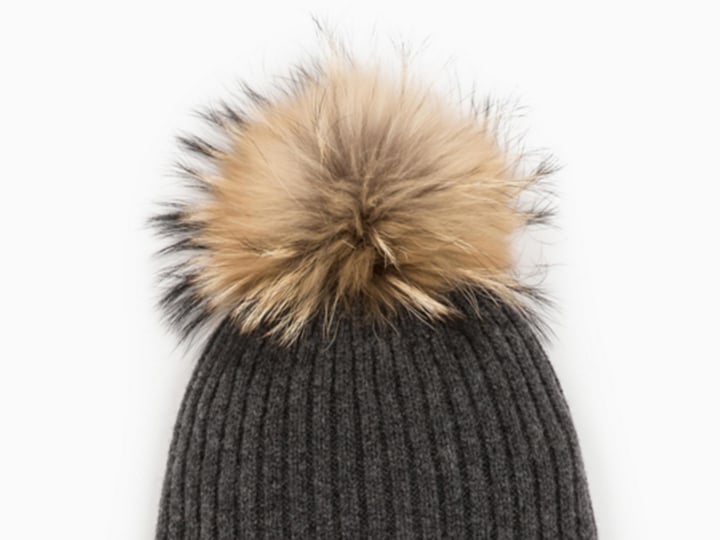 Kit and Ace, a company started in 2014 which now has 33 locations in Canada, the U.S., the U.K. and Australia, labels the fur on the toque as “100% Asiatic raccoon.” Upon genetic testing, the fur turns out to belong to a species within the canidae family, which includes foxes, wolves and domestic dogs. The animal, as it happens, is zero per cent raccoon.

For animal rights activists, the pom-pom investigation comes balled up with questions of industry cruelty, genetic classification, labelling laws and social responsibility. “The animal is definitely not a raccoon or in any way related to raccoons,” says Peter Fricker, communications director of the Vancouver Humane Society. “Our problem is that we think Kit and Ace was trying to avoid the word ‘dog’ because they know people have a special affinity to dogs. And it seems even more outrageous because the fur is just an accessory; it’s not even keeping people warm.” Earlier this year, a Los Angeles-based organization called Animal Equality spied on fur dealers of the Asiatic raccoon, also known as the “raccoon dog,” and witnessed them electrocute the creatures and skin them alive.

Kit and Ace maintains that the animal in their pom-pom should be labeled as Asiatic raccoon and has not apologized to customers nor given refunds. “Kit and Ace is in complete compliance with the Canadian textile labelling laws,” the company wrote in an email to Maclean’s. This is true. The Textile Labeling Act doesn’t require retailers to specify the type or origins of fur they use. While multiple members of Parliament have proposed bills to ban the importation of cat and dog fur, none have become legislation, and Canadians are still permitted to import fur from all non-endangered species.

Beneath the bickering over labelling, the deeper issue is the use of the F-word at all. “Fur is an issue of choice and sometimes our designers choose to work with fur,” Kit and Ace wrote to Maclean’s. Meanwhile, Fricker says customers should consider the cruelty of all fur farming. “We’re opposed to the use of fur from any animal for the sake of fashion,” he says.

Though Kit and Ace’s use of fur, whether it’s racoon or not, is above board, there’s a certain incongruity with the rest of the brand. The company prides itself on ethically sourced materials, claiming “our cashmere is sourced from happy goats,” and “we work with amazing people, processes and production methods.” The product description for the Berkeley Toque reads, “nothing quite compares to those nights when the sky is so clear you can see every star.”

Further, Kit and Ace was founded by the wife and son of Chip Wilson, who founded zen-wear brand Lululemon (though he’s no longer connected to that company). “It’s absolutely surprising that people who made a billion dollars in a company associated with conscious living would be that disconnected from reality,” says Patrick Brauckmann, a Kit and Ace customer in Vancouver who did not buy a Berkeley Toque. “It’s beyond belief.” And while Kit and Ace markets itself as a hip and modern fashion line, in Brauckmann’s opinion, “fur is so 18th century.”