Donovan Bailey on the Pan Am Games: A breeding ground for champions

Can the man once known as the world's fastest athlete help sell Toronto's fast-approaching Pan Am Games? 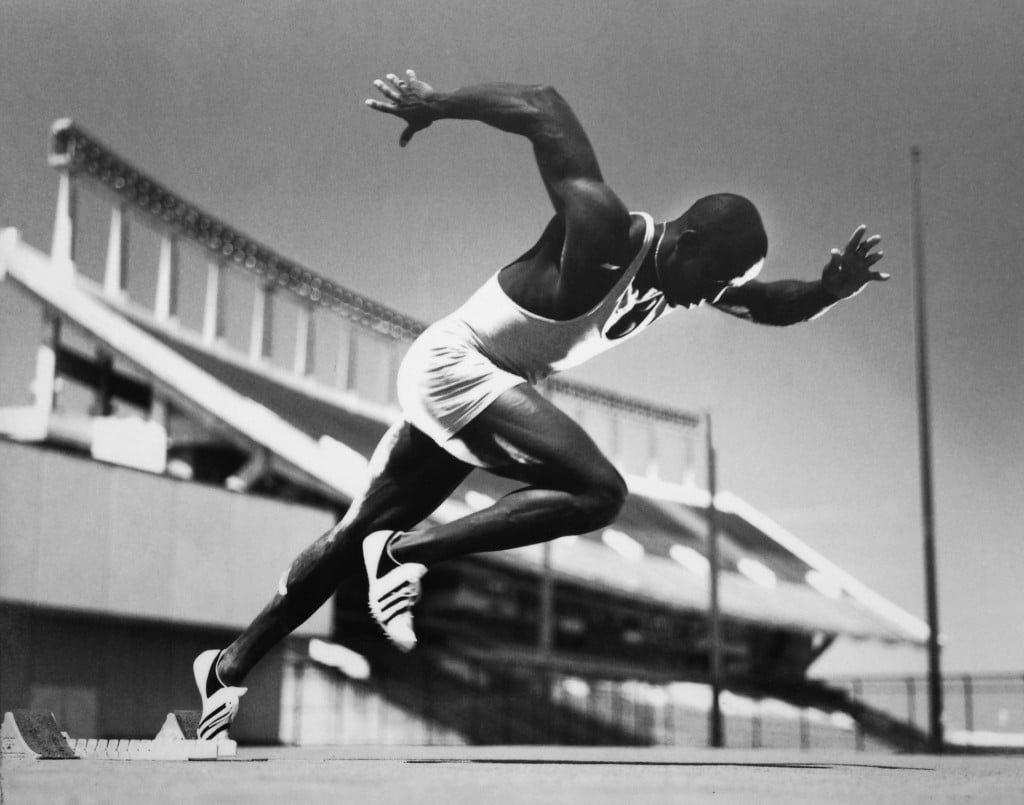 Donovan Bailey still remembers the first time he competed for Canada: at the 1991 Pan Am Games in Havana. “I was completely and totally excited,” he says. “It was my first team, my first time representing my country, my first uniform.”

The sprinter, then just 23 years old, was hardly a household name. He wasn’t even a full-time athlete, training when he could in Toronto as he held down a day job as a stockbroker. But his experiences in Cuba—he placed eighth in the 100-m with a time of 10.76 seconds, and helped the 4×100-m relay team to a silver—convinced him he might have a career in track and field. “I learned who was out there, and that I could run with them,” he says. “It allowed me to see what the future held for me.”

For Bailey, those following years included gold at the 1994 Commonwealth Games in Victoria, a World Championship in 1995, and two Olympic gold medals at the 1996 Atlanta Games in relay and the 100-m—along with a world-record time of 9.84 seconds. But he says those successes all flowed from his first taste of serious international competition.

That’s why the (once) World’s Fastest Man was back home in Canada this week, trying to drum up interest in Toronto’s fast-approaching Pan Am Games. The competition kicks off on July 10, but one million of the 1.4 million tickets to see its 51 events remain unsold. Bailey shrugs when it’s mentioned. “We’re Canadians,” he says. “In sports, big names and celebrities drive events and that’s what people gravitate to.”

The problem facing Pan Am organizers is precisely that: a shortage of marquee performers, especially in track and field and swimming, as established stars opt to compete instead on the European money circuit, or prepare for the world championships. But Bailey says that should be a draw, rather than a turn-off. “These are the future stars,” he says, “and this is probably the cheapest it’s ever going to cost to see them.”

The Olympic champ is particularly high on sprinter Andre de Grasse, a 20-year-old who recently shattered the Canadian record in the 200-m, then broke a 19-year-old U.S. university athletics record by running the 100-m in 9.97 seconds. The sub-10-second time was just the third-ever—legally—by a Canadian, and the first since 1999. “It’s an exclusive global club, and even smaller in Canada,” Bailey notes. “There’s just me, Bruny [Surin] and now, Andre.”

Bailey also has big expectations for 200-m specialist Aaron Brown, and sprinters Justyn Warner, Akeem Haynes, and Gavin Smellie. “Overall, as a team, they could be actually faster than us.”

The quadrennial fortnight when Canadians care deeply about athletics—the Summer Olympics—is just over a year away. But Bailey says it’s not too early to hop on the bandwagon.