For these three endangered species in Canada, 2018 could be a crucial year

Every year, Canada’s wildlife biologists add or subtract a few species from their endangered and threatened wildlife lists. They hope their efforts prevent extinction, be it from human industry, disease or natural disaster. With help from James Snider, vice-president of science and research with World Wildlife Fund Canada, we’ve highlighted three endangered species—land, sea and cave—that may have turning-point years in 2018, for better or worse. 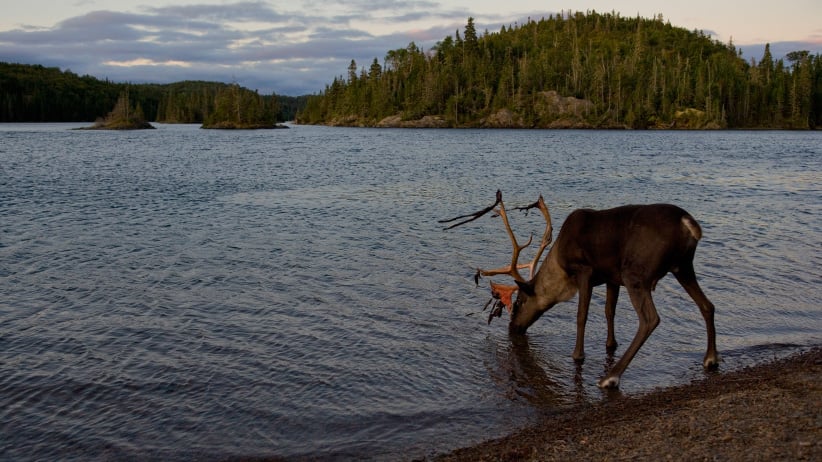 In 2012, Environment Canada gave provinces and territories five years to develop habitat protection plans for this iconic species, whose boreal forest ranges from Labrador to Yukon, and which are threatened by forestry, energy projects and more. None met last October’s deadline. Ottawa’s doing its own assessment, and by April might enact habitat protection orders. 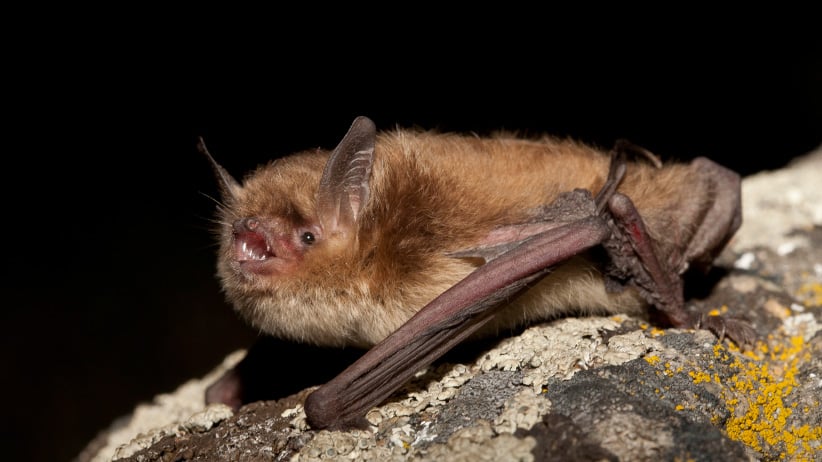 White-nose syndrome, a fungal disease, has killed millions of the mosquito-munching flying mammals. It’s mostly afflicting eastern bats, but will spread west quickly. “Once these populations are infected by this fungal disease, it can be devastating,” Snider says. Scientists say a probiotic spray shows promise, but it remains to be seen if it will work out in nature. 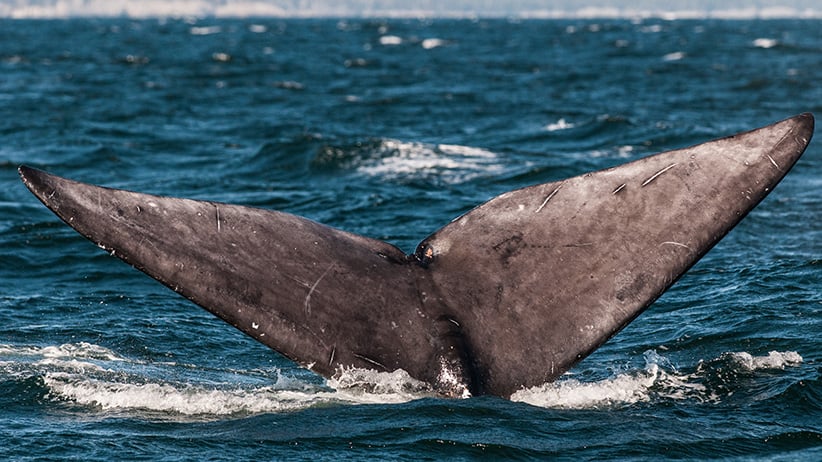 Twelve right whales died this year in the Gulf of St. Lawrence, from a global population of just 450. “If that happens again next summer, we’re in really dire straits,” Snider says. Ship collisions are common killers. Ottawa has limited marine speeds, and will set a 100-m buffer between ship and beast—will that be enough?