Will the Canadian tennis star have herself a statement game against her former hero at the Australian Open's quarterfinals? 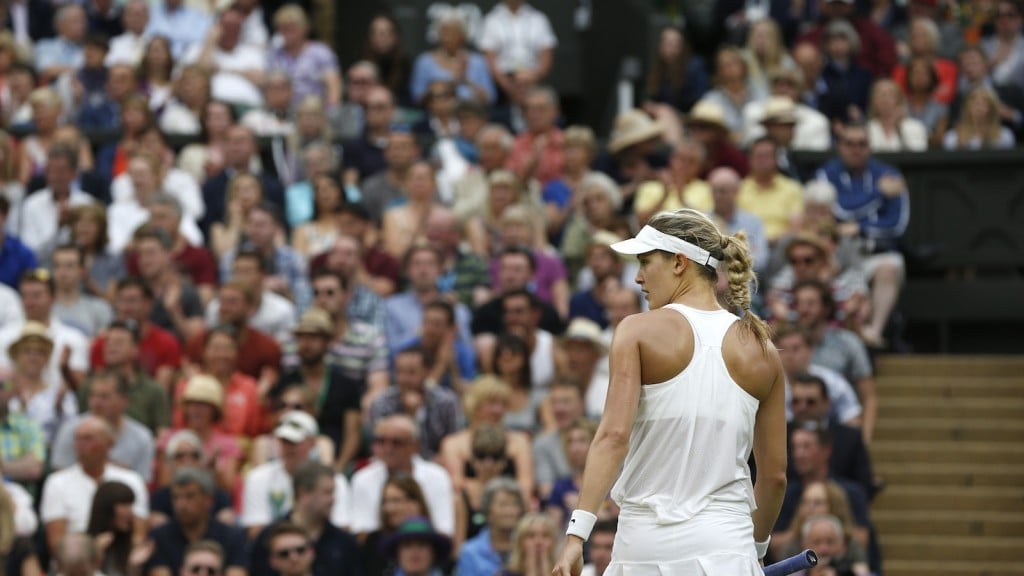 This report comes from Sportsnet. Follow them for the latest news out of the Australian Open and more at sportsnet.ca.

Canadian Eugenie Bouchard is set to take on Maria Sharapova in the quarterfinals of the Australian Open on Monday night (8:30 pm ET). Bouchard, the seventh-seeded player in Melbourne, has lost all three of her previous matches against the second-seeded Sharapova in the past two seasons.

Tuesday’s match could be a statement game for Bouchard, who had a breakout year in 2014 but struggled to close out the season. Beating the five-time Grand Slam champion to secure a spot in the semifinals would be a big career step for the young Canadian.

Here’s how the pair’s career stats stack up as they prepare to square off for the fourth time in Melbourne.

But game play records are only part of the story with Bouchard and Sharapova.

After Sharapova beat Bouchard in the 2014 French Open, the veteran tennis player (and childhood role-model to Bouchard) took a dig at her opponent saying in a post-win interview, “I don’t feel that I played my best tennis, but to be in the semifinals of a Grand Slam and winning a match where I felt my opponent played extremely well, exceptional tennis, and I didn’t feel that I was playing my best, I fought, I scrambled, and I found a way to win.”

But even before the barb a confident Bouchard said, “We’re not friends, so there is that.”

“Of course as a child I looked up to her and I remember watching her in the finals of Wimbledon.”

Could this be Bouchard’s chance to change her record against Sharapova? Or will Sharapova continue to rule the court against the Canadian dynamo?

With another season of experience behind her, if Bouchard plays “exceptional tennis” it may just be enough to top Sharapova this time around.