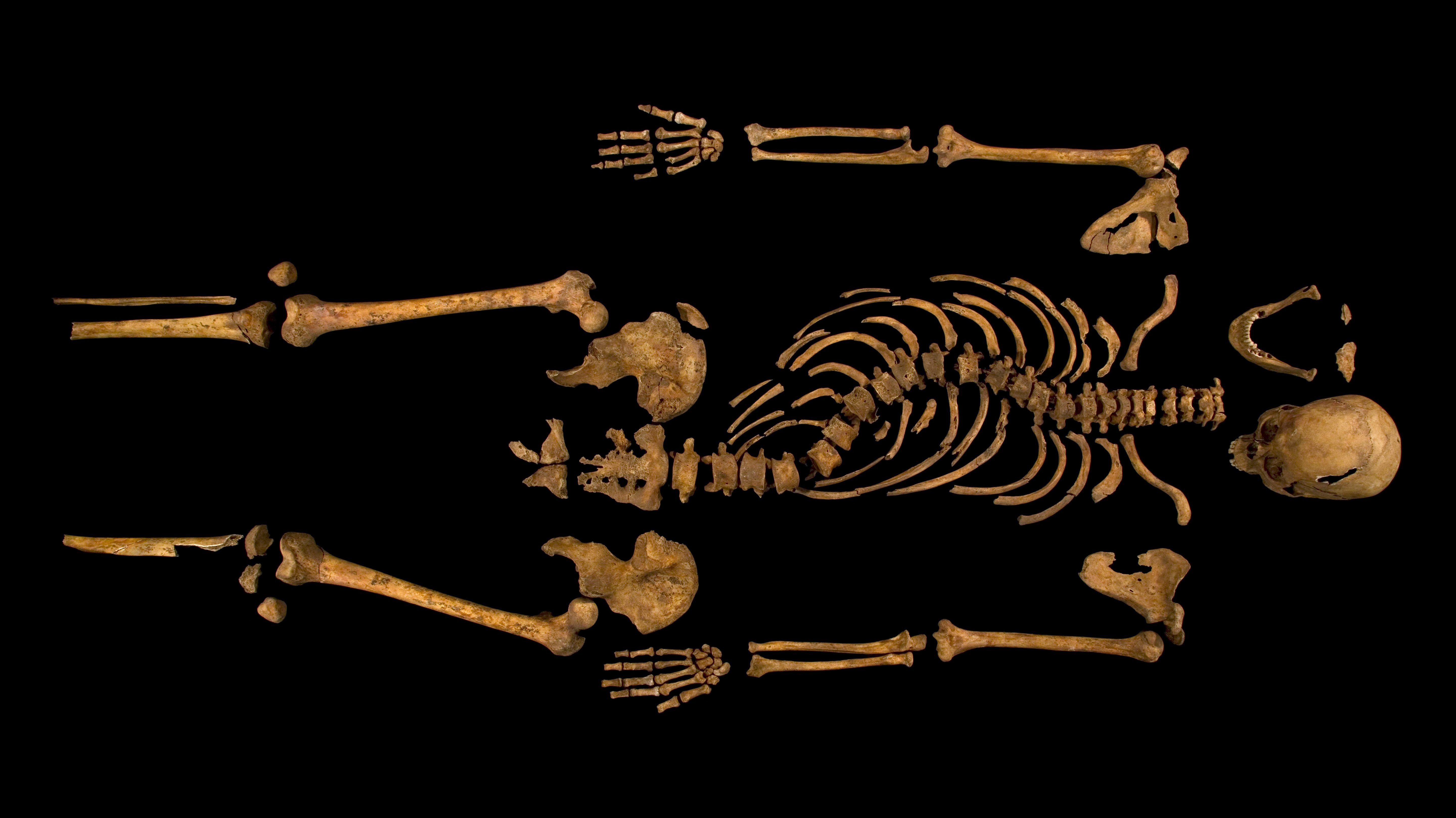 Richard III was slain in battle in 1485, his body hastily buried in an unmarked grave and his memory consigned to history as that of a “poisonous bunch-back’d toad.”

In March, Shakespeare’s villain gets the honour and dignity long denied a sovereign. A week of carefully choreographed events will culminate in a quasi-state funeral, as Richard III’s mortal remains are interred in Leicester Cathedral, close to where he lay under a parking lot until his bones were discovered during an archaeological excavation in August 2012.

Although Leicester “misplaced” the king’s remains for 527 years, the city is making up for past misdeeds. It recently opened a tourist centre dedicated to Richard III’s short, violent life. (He was 32 when he was killed leading his army against Henry Tudor at the Battle of Bosworth.) Yet his final resting place­­ will be one of peace. He will lie under a stone tomb close to the cathedral’s most holy place, the sanctuary.