The drugs are not marketed in Canada but are approved for use by the U.S., the EU or Switzerland 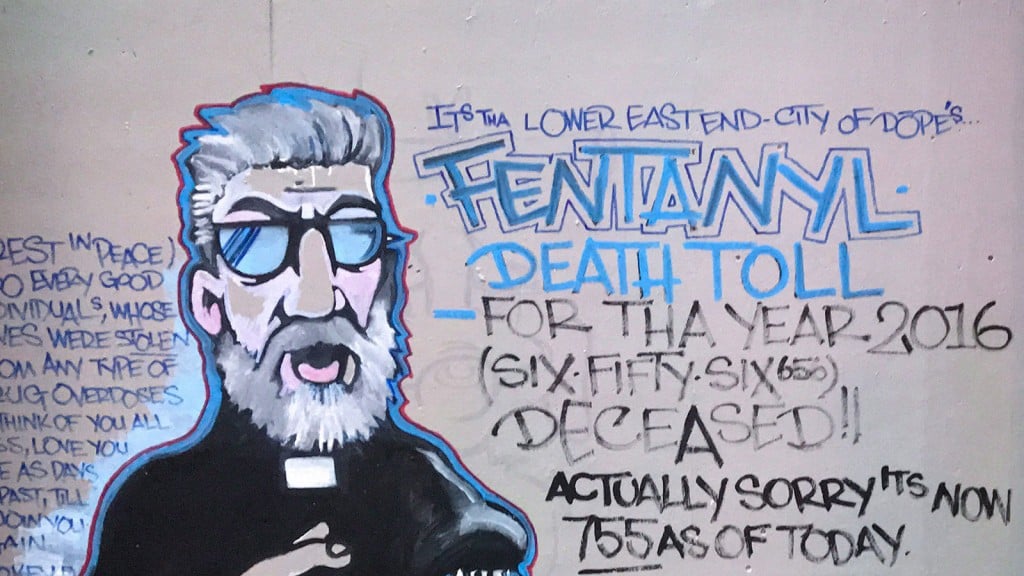 The federal department has published an initial list of drugs that are not marketed in Canada but are approved for use by the United States, the European Union or Switzerland.

Chief Public Health Officer Dr. Theresa Tam says the federal government will now permit these drugs to be imported into Canadian jurisdictions that have notified Health Canada of an urgent public health need.

Medications to treat opioid use disorder and for tuberculosis have been identified by public health officials as those needing immediate access.

Examples of other drugs that could be approved for importation through the process are those for treating pandemic viruses or other public and military health emergencies.

Drugs will remain on the list for one year, after which they would be removed unless Health Canada received notification for continued access to the medication to address an urgent or continuing public health need.