A cure for hepatitis C

It kills more Canadians than any other virus. Now there’s a cure, but few can afford it. 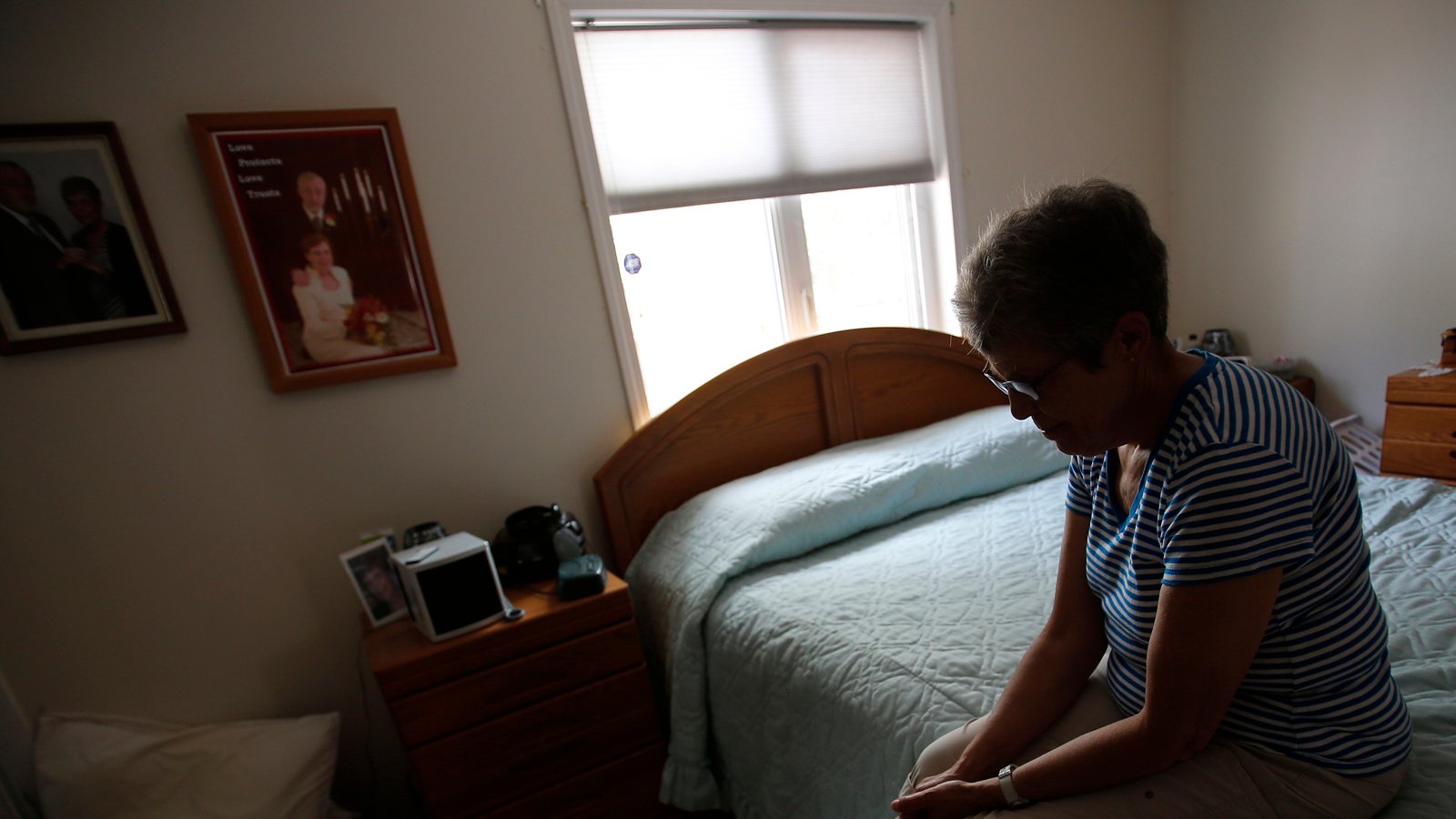 Linda Zimmerman was at the end of her rope when she went into a health food store in 2008 searching for something to soothe her strange symptoms. Her doctor said her blood platelets were low. She bruised easily. Leg cramps and an unscratchable itch kept her up every night. Then a store employee suggested something might be amiss with her liver. The retired nurse from Winkler, Man., turned to Dr. Google for help. “I put in ‘allergies’ and ‘low platelets’ and ‘liver,’ I think it was,” the 66-year-old says. “Things started to come together.”

Her family doctor found Zimmerman’s liver enzymes had been out of whack since 2004, and a test revealed she had hepatitis C, a blood-borne viral disease that attacks the liver. It affects an estimated 300,000 Canadians and kills around 500 every year, more than any other single virus, including HIV/AIDS and seasonal flu.

Snorting or injecting drugs even once, patronizing a less-than-sanitary tattoo joint, receiving immunizations during military service or getting a blood transfusion or a transplant before July 1990 are just a few of the ways people get it. Zimmerman had been walking around with the virus since July 31, 1976, the day her youngest son was born and she received tainted blood.

A liver biopsy showed Zimmerman’s symptoms were caused by advanced cirrhosis, or scarring of the liver. Along with liver failure and liver cancer, that’s a common outcome for people with hepatitis C. Rarely, the virus can cause acute flu-like symptoms and jaundice, and a lucky few people fight it off on their own. But most have no symptoms for 20 years or more. By the time they know they have it, they may already have liver damage. A transplant can be lifesaving, but without other treatment, the virus will attack the new liver, starting the process again.

The old drug regimen of ribavirin and interferon, which Zimmerman had to stop after suffering retinal bleeding and blurred vision, took a year; there was only a 50-50 chance of a cure, and the side effects meant a lot of people couldn’t tolerate it. Newer treatments, which came out in 2011 and 2012, upped the cure rate, but meant taking new drugs on top of the old ones and, in some cases, added up to 18 pills day.

Now, a multi-billion-dollar investment and better understanding of all viruses, thanks to HIV/AIDS research, have transformed hepatitis C from a chronic disease to something that can be cured. All the necessary tools, including new drugs with even higher cure rates, will soon be available to wipe the disease from the planet.

“It’s clinically a solved problem,” says Dr. Harry Janssen, head of the liver units at Toronto Western and Toronto General hospitals. “We could compare it to diseases like polio.” Since hep C is common in the Western world, “Big Pharma jumped on it,” he says. The result is a nearly guaranteed cure from simple treatments that take 12 weeks with fewer side effects. They’re more suitable for people with advanced liver disease who didn’t tolerate the old regime very well. Combine the new drugs with better screening and hep C could become a thing of the past.

The only problem is the price tag: At $39,422 for Galexos (cure rate up to 80 per cent) and $55,000 for Sovaldi (cure rate of 90 per cent), the drugs are out of reach for most people. At the moment, only Quebec covers Sovaldi as part of its provincial drug plan. Giving every hepatitis C-positive Canadian that treatment would cost an estimated $14 billion. The problem is, without a national screening program as they have in the United States, we don’t know how many people have it, given that it takes decades for symptoms to arise.

Early treatment can avoid complications entirely. Treating later means there is a risk of liver cancer, but it’s less than one per cent. “A lot of these patients are not on the highest steps of our social ladder. Many of them are poor, sometimes they don’t speak English very well,” says Janssen. “They have poor access to the health care system.”

That’s where Zoe Dodd comes in. As coordinator of the Toronto community hepatitis C program at the South Riverdale Community Health Centre, she arranges health care and support for people with hepatitis C, along with other complex health and personal issues. Many are homeless or drug users.

Because most of her clients are on social assistance, those with some scarring of the liver may be insured by the Ontario Drug Benefit program for certain antiviral treatments—but not for Galexos or Sovaldi yet.

“It would be amazing if people could get access to them. I think we could treat a lot more people,” Dodd says. “Having to swallow a couple of pills versus 18 pills would be such a difference.”

She says about 10 per cent of the people in her program eventually die from the disease. “If they’d had access to treatment early on, they’d possibly still be here today. That has a huge impact on the community they’re from, on their own families and their friends,” Dodd says. “It’s astonishing that these cures exist and it’s so hard to get access to them.”

Lately, Zimmerman feels herself slowing down. There’s a lesion on her liver doctors are keeping an eye on and, when she hits 70, she won’t be considered a good candidate for a transplant. She’s desperately hoping that Manitoba’s public drug plan will soon cover one of the new treatments. “I’ve heard it takes eight years for a liver to regenerate itself. So if that were the case, I would have many more years. My future without being treated looks kind of bleak.”