A newfound link between brain injuries and ADHD 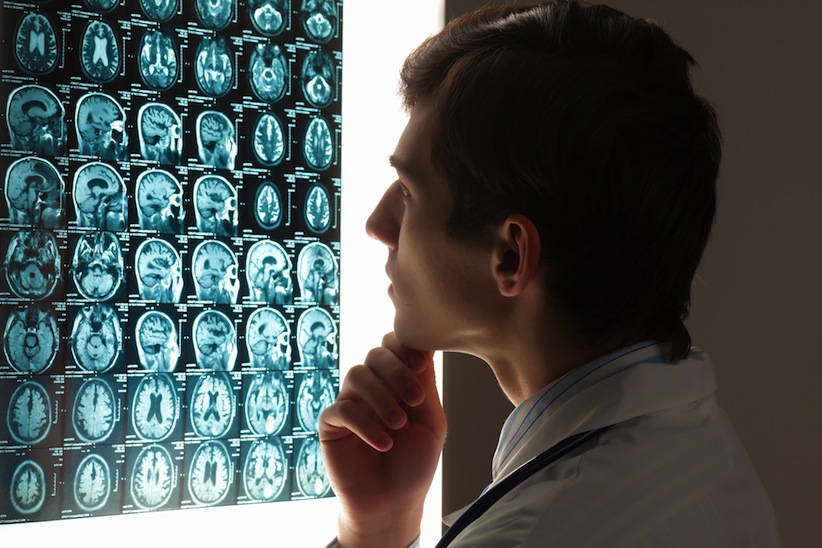 Researchers at St. Michael’s Hospital in Toronto and the Centre for Addiction and Mental Health have just released a study showing a “significant association” between two increasingly common—and perplexing—medical conditions: traumatic brain injury such as concussions, and attention-deficit hyperactivity disorder.

Published in the Journal of Psychiatric Research, the study found that 12.5 per cent of adults with a history of traumatic brain injury (TBI) were also diagnosed with ADHD or screened positive for the disorder during a self-report test developed by the World Health Organization. Previous research has revealed similar results in children.

“The odds of having or screening positive for ADHD if you have a history of TBI are about 2½ times higher than in adults who never had a history of TBI,” says Gabriela Ilie, the study’s lead author and a post-doctoral fellow in injury prevention at St. Michael’s Hospital in Toronto.

The inverse is also true: having ADHD increases the risk that an individual who has had a TBI will incur future traumatic brain injuries. That’s because it impairs attention, says Ilie—a person might not be aware of a danger in their path and wind up in an accident as a result.

“This is important because by 2020, TBI will become the third largest contributor to disease and disability, after heart disease and depression,” says Ilie, citing WHO data. All the more so considering mounting research over the last five years exposing a strong link between TBI and substance abuse, mental health problems and aggression.

At the same time, the incidence of ADHD continues to rise, affecting as many as 12 to 15 per cent of children across the country, according to the Centre for ADHD Awareness Canada, making it the most common pediatric mental health disorder. Over the last decade, adults have been increasingly diagnosed too, says Ilie.

Some of the most persistent consequences of TBI include ADHD-like symptoms such as impairment in memory, lack of attention, deficits in executive skills, negative mood and impulsivity, explains Ilie. In cases of “post-concussive syndrome,” the symptoms can last for years. That can make discerning between a long-lasting TBI and ADHD challenging. “If those symptoms persist, they could develop into an actual condition,” says Ilie. “Or you could be looking at two separate things.”

Nearly 4,000 people over 18 and living in Ontario were surveyed by telephone for the study; researchers then focused on individuals who had experienced a head injury that caused them to lose consciousness for five minutes or more, or led to an overnight hospitalization.

The findings, however, are relevant to anyone who has suffered even a “mild” concussion, says Ilie—which may not be accompanied by a blackout, and often goes undiagnosed. Put in this context, the association between TBI and ADHD might actually be much stronger than even this study suggests.

“It’s definitely something to keep in mind. So many people get one [concussion] and say, ‘I’m just going to take it easy for a couple of days,’ and then you return to normal. You assume you’re fine,” says Ilie. “The phrase ‘It’s just a concussion’ has done us so much more to harm than help our society. A concussion is no different than any other injury. Just because you can’t see it, doesn’t mean it’s not there. And it affects the one organ in the body that is responsible for how we think and feel.”

Researchers such as Ilie are only just starting to understand to what extent.