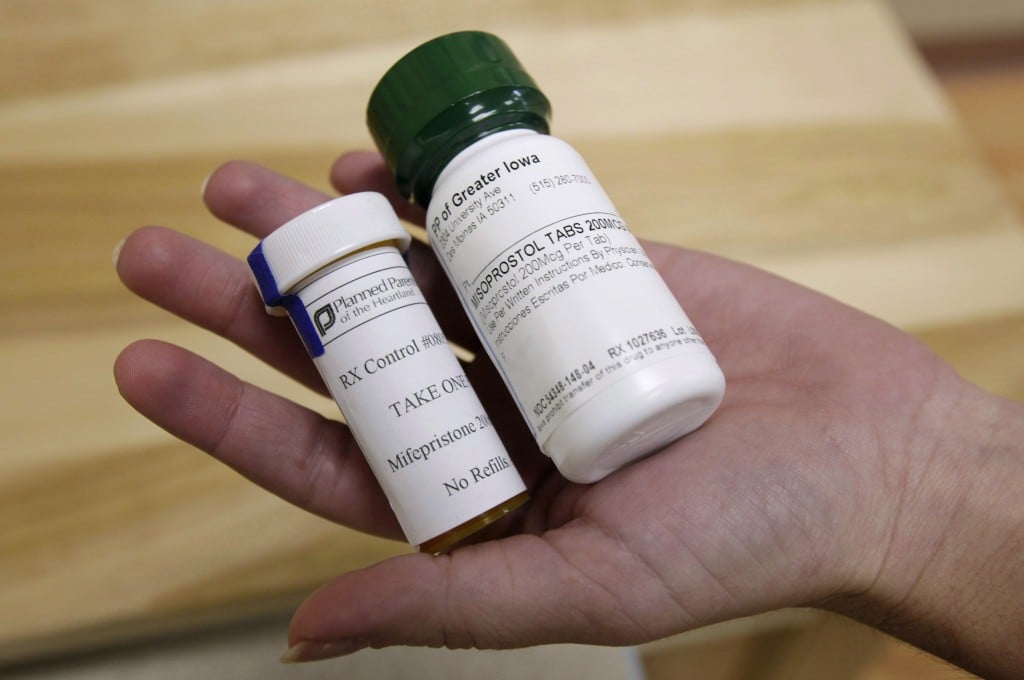 Conservative cabinet ministers shied away Thursday from questions about Health Canada’s decision to approve the abortion drug known as RU-486.

Justice Minister Peter MacKay declined to comment on the decision during a stop in Calgary to make an unrelated announcement.

“Oh gosh. I think that would best be directed to (Health) Minister (Rona) Ambrose,” he said.

“It is an issue of course for women, families, Canadians everywhere, but I think your question would best be directed to Health Canada.

Health Canada confirmed late Wednesday that it has approved the drug for use here, a decision that comes 2 1/2 years after the manufacturer’s application was submitted.

Women will need to obtain a prescription from a doctor to purchase the pill.

Defence Minister Jason Kenney and Michelle Rempel, minister of state for western economic diversification, were also in Calgary on Thursday and declined to comment.

Ambrose told reporters in St. Albert, Alta., that the decision did not rest with her.

“It’s out of my hands and the decision is final,” she said.

“Any of those details you would have to speak to the officials at Health Canada and the scientists that actually manage the regulatory approval process. I’m not involved in it.”

Ambrose cancelled two events scheduled for Thursday afternoon and Friday in Edmonton and area. No reason was given.

A Conservative MP from Saskatchewan strongly condemned the government for approving the drug.

“It is a dangerous combination of drugs that destroys a woman’s tissues in the womb in order to kill her preborn child,” David Anderson, the member for Cypress Hills-Grasslands, said in a release.

“I am extremely disappointed that Health Canada would see this as acceptable to Canadians.”

The RU-486 drug has been available since 1988 in France and was approved for use in the United States in 2000.

She called it a step in the right direction for the government and Canadian women.

Waddington noted the move comes 10 years after the World Health Organization endorsed the drug on its list of essential medicines that all countries should have available.

“To be clear, medical abortion has been available in Canada for decades. However, Canadian women have had to rely on less effective, less safe medications for this purpose,” she said.

“This is a step in the right direction towards ensuring Canadian women have access to legal first trimester abortion care that is as safe and accessible as it is in other parts of the world.”

Vicki Saporta, CEO of the National Abortion Federation and its Canadian offshoot, NAF Canada, has said the drug probably won’t be available in Canada until early next year.

The federal election campaign is expected to begin as early as this weekend.

— With files from Bill Graveland in Calgary and CTV Edmonton