How a cheap, simple test could stop a pregnancy killer

Pre-eclampsia is a common and deadly complication of pregnancy worldwide, but that may be about to change 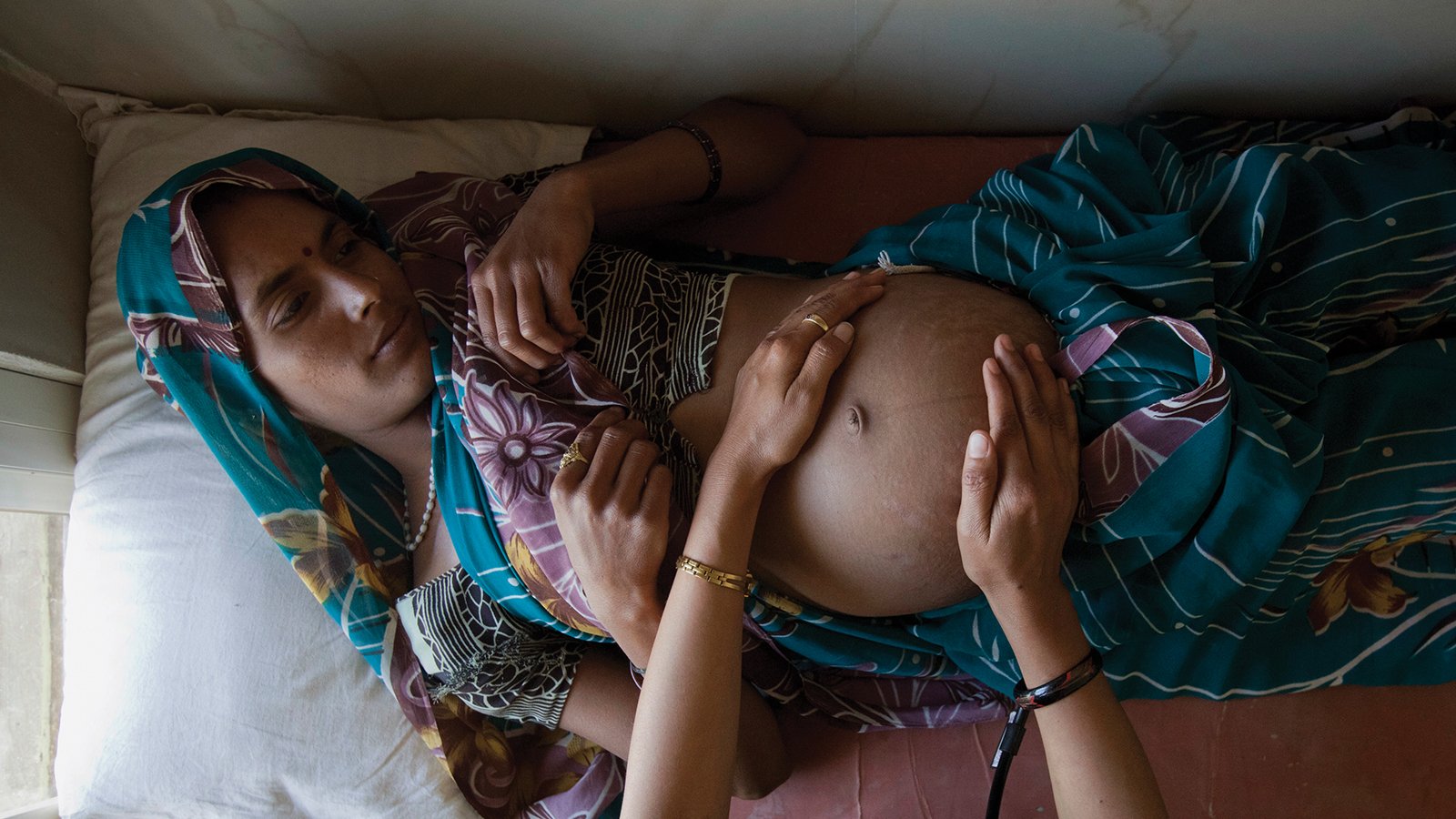 Pre-eclampsia is a disorder that affects pregnant women, putting their lives (and their babies) at risk. Alzheimer’s, on the other hand, is most often a disease of old age. These two conditions appear to have nothing in common, but a team of researchers has made a surprising discovery that suggests otherwise. Pre-eclampsia, a hypertensive disorder that remains one of the most deadly pregnancy complications, seems to be linked to Alzheimer’s, mad cow and other neurodegenerative diseases. This discovery could lead to new ways to diagnose and, maybe, one day to treat, a little-understood condition.

“Pre-eclampsia is a fascinating disorder,” says Dr. Irina Buhimschi, director of the Center for Perinatal Research at Nationwide Children’s Hospital in Ohio and lead author of the paper. “There have been so many theories,” she says, but the truth is, doctors still don’t have a good idea why certain women develop it during pregnancy and others don’t. (Risk seems to be higher among women expecting their first child, or those at an advanced maternal age.) Around the world, about 75,000 women die of pre-eclampsia each year—mostly in developing countries, where medical staff might be less equipped to catch it early. Untreated, it can lead to seizures, stroke, organ failure and death. Pre-eclampsia also accounts for many preterm deliveries; it’s only after delivery that the mother’s symptoms (including headaches, dizziness, swelling, vision problems and rapid weight gain) typically resolve themselves. When Buhimschi embarked on her training in obstetrics and gynecology, she says, “I never would have thought I’d be learning about diseases associated with old age.” Yet that is where her work has taken her: to Alzheimer’s.

In Canada, as elsewhere, doctors monitor pregnant women for telltale signs of pre-eclampsia, including high blood pressure and protein in the urine. That protein provided an important clue. Studying urine from pregnant women with pre-eclampsia, Buhimschi’s team saw it contained improperly folded proteins—something seen in diseases such as Alzheimer’s, Parkinson’s, frontotemporal dementia, as well as many cancers. Proteins are essential to virtually every cell in our bodies; to properly function, they fold themselves into precise three-dimensional shapes. Sometimes, for reasons scientists can’t yet explain, they begin to “misfold,” assuming the wrong shape and accumulating like toxic junk.

In pre-eclampsia, misfolded proteins seem to get blocked in transit between mother and baby, building up in the mother’s body in what Buhimschi likens to a “traffic jam.” Placentas of women with pre-eclampsia, she found, were clogged with misfolded protein deposits—like the brains of Alzheimer’s patients. “In the majority of women, symptoms recede once the fetus and placenta are delivered,” Buhimschi says. “If only the fetus is delivered, it’s not enough. The placenta has to be delivered, too.” Misfolded proteins in urine, it turns out, can be detected by a cheap commercial dye called Congo red, which is also used to stain plaques in the brains of Alzheimer’s patients during autopsy. That finding became the basis of a new test.

Dr. Kara Rood, maternal fetal medicine fellow at Ohio State University and a Canadian (she was born and raised in Nova Scotia’s Annapolis Valley) is collaborating with Buhimschi on some of this work. The urine test doctors currently use simply looks for the presence of protein, Rood says, which can be caused by many things: a urinary tract infection, diabetes, kidney disease or pre-eclampsia. The protein misfolding discovery has led to the development of a new test—the paper-based Congo red dot urine test, which identifies pre-eclampsia specifically. “You mix the dye and urine together and put a drop on a piece of paper,” says Rood. “If the patient has pre-eclampsia, Congo red attaches to the proteins, and a large red dot appears.” Not only is the test extremely simple, she adds, it’s “very cheap,” costing less than two cents per test. That makes it ideal for developing countries, and that’s where Rood and her team will deploy it.

In mid-August, a clinical trial will begin at Ohio State. Not long after, trials of the new urine test will follow in Bangladesh, Mexico and South Africa. (The project is funded under the Saving Lives at Birth program, of which the government-funded Grand Challenges Canada is a partner.) “This test could have a huge global impact, especially in lower-resource countries,” says Rood, who’s overseeing the trials. Meanwhile, Buhimschi’s discovery raises questions for future research, including how a pre-eclampsia diagnosis might affect women in years or decades to come. “Are they more susceptible to the protein misfolding diseases of old age, or are they protected against them?” Buhimschi wonders. “We need to study this.”