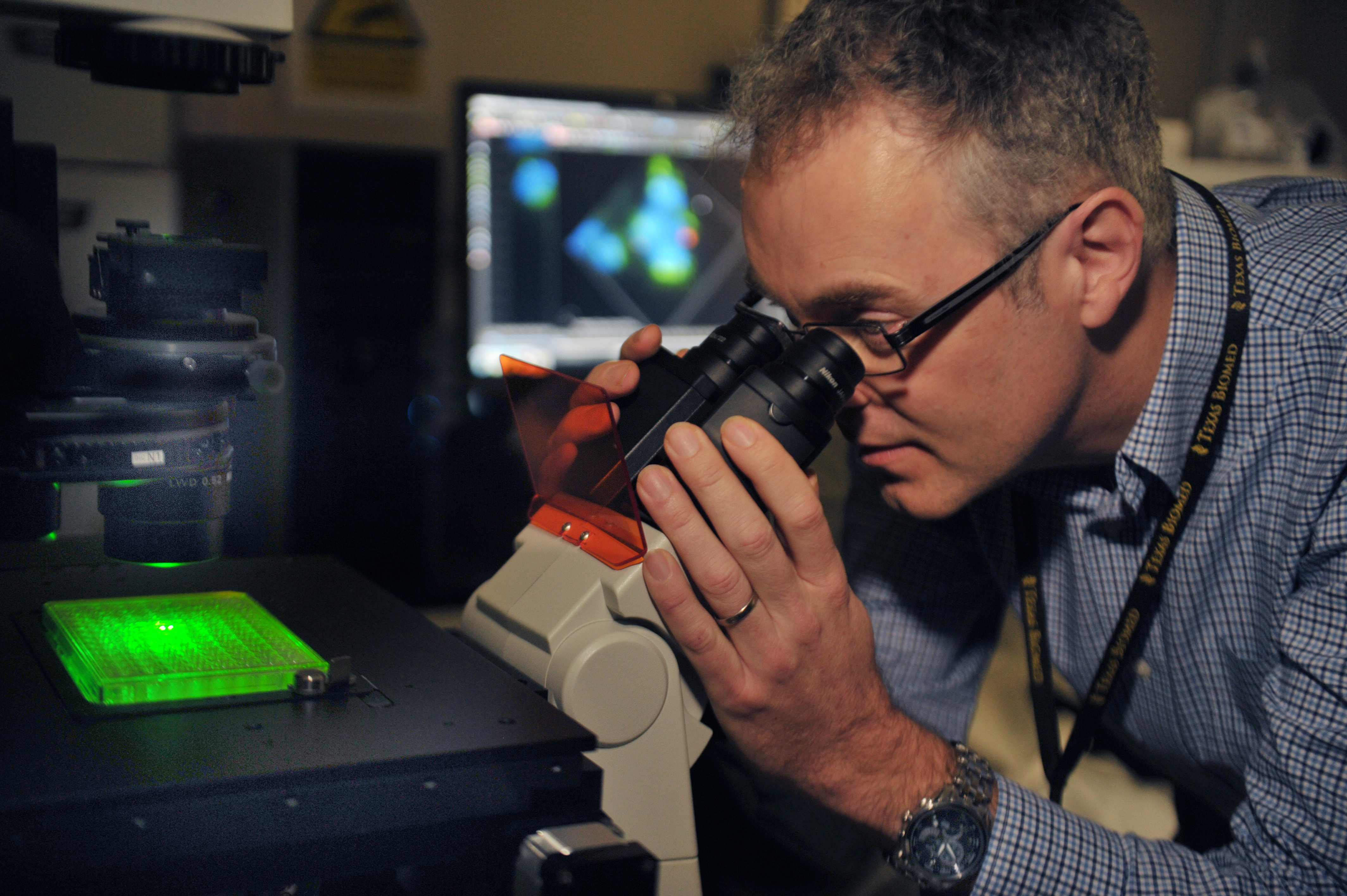 Every bit of news about a possible therapy is cause for excitement when it comes to Ebola, the deadly viral haemorrhagic fever that is still ravaging West Africa.

Scientists at the Texas Biomedical Research Institute have hit on a candidate. In a new study in the journal Science, they suggest that tetrandrine, a compound found naturally in Stephania tetrandra, a climbing plant and component of traditional Chinese medicines, could effectively fight the virus.

A team led by virologist Robert Davey has been working since 2008 to investigate how the Ebola virus enters human cells and what can be done to interrupt the process. Like HIV, Ebola targets the immune system, in effect starting its attack by disarming an opponent. It replicates itself inside macrophages, giant white blood cells that eat bacteria and cellular junk.

The researchers exposed white blood cells to tetrandrine and found that the chemical blocked the function of a protein that helps tell the cell to bring the Ebola virus in. To measure how much virus was entering the cells, they used a cool technique: genetically engineering the virus to express a protein called GFP, or green fluorescent protein. Under ultraviolet light, the viral particles show up under the microscope in brilliant, glow-in-the-dark green. 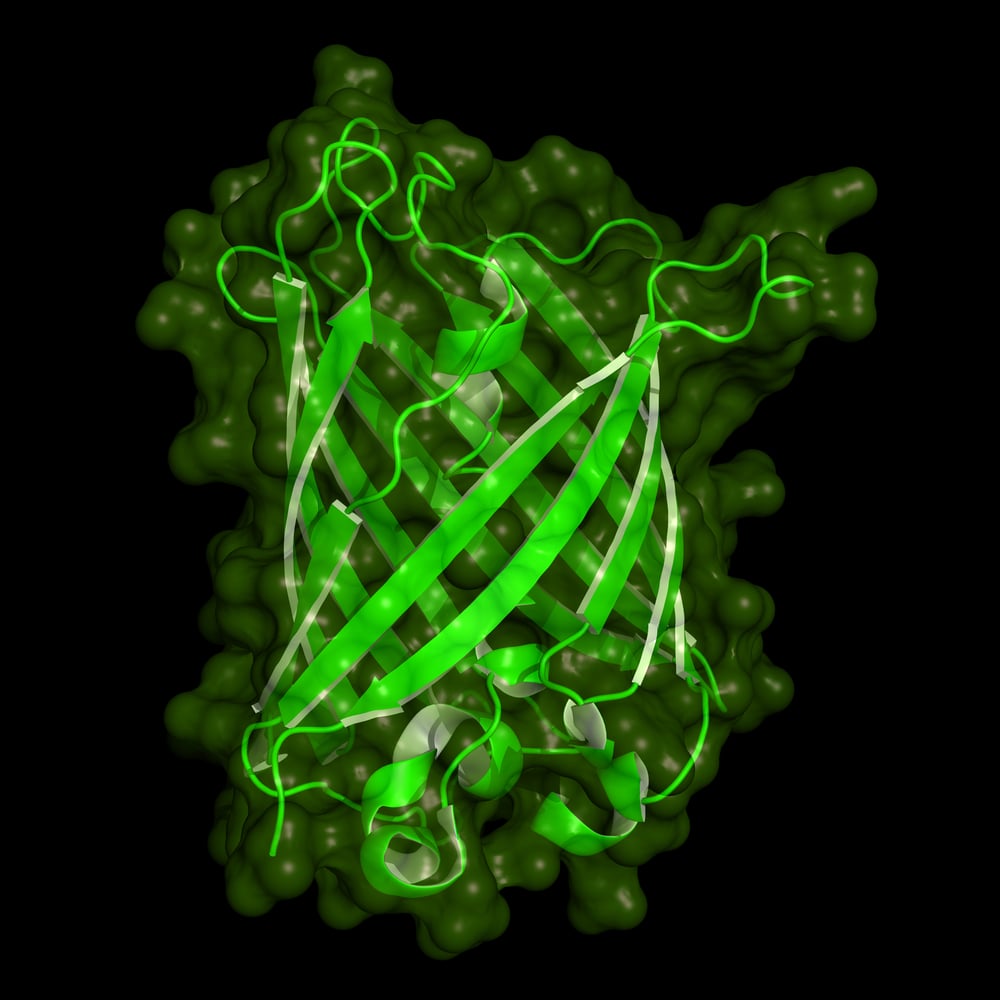 The key player in the process of Ebola infection, the researchers discovered, is a protein called a two-pore channel. It triggers the series of steps that make the cell change its shape and enclose the virus inside a bubble-like structure called an endosome (the process looks like this). The protein is on the endosome itself, which tipped off the researchers to the fact that they had discovered, basically, the door that lets Ebola into our cells.

The virus moves through a series of these endosome bubbles until it reaches the centre of the cell and takes over its machinery—making copies of itself and eventually bursting the cell, releasing yet more viruses into the bloodstream. Before long, the person starts feeling sick and has enough Ebola virus in their bloodstream to infect other people.

Tetrandrine is basically a plug for the keyhole on the door that lets Ebola in. It blocks the function of the two-pore channel. With the “door” into the cell closed, the virus stays inside its bubble, where it can’t do any harm. It eventually gets digested.

After figuring out that tetrandrine could stop Ebola in its tracks at the cellular level, the researchers moved on to animal testing. Although Ebola doesn’t normally infect mice, a special strain that will make them sick has been engineered for experimental purposes. Davey and his team injected this Ebola virus directly into the bellies of mice, and then treated half of them with tetrandrine. Although the sample size was small—15 Ebola-infected mice got the treatment all together, and 15 got a placebo—the results were startling. All the untreated mice were dead within eight days. Five out of the seven mice who were started right away on regular treatments with tetrandrine survived. Seven other mice were also given the treatment, but starting one full day after Ebola infection. Four of those mice survived, too.

What was “really quite remarkable,” Davey said, was the drastic decline—a 1,000-fold decrease—in the concentration of virus in the animals’ bloodstreams by the third day of treatment.  Most importantly, many of the mice treated with tetrandrine never seemed all that sick. Some barely appeared to be affected by Ebola. “Their fur was a little bit ruffled, but they were completely active. That, again, is remarkable,” Davey says. (For curious animal lovers, the symptoms of Ebola in mice include “weight loss, rough hair coat, squinty eyes, hunched back, moderate unresponsiveness and persistent prostration.”)

Tetrandrine, which is made synthetically now, can cause a dangerous drop in blood pressure in humans. Davey says his team is working with chemists to develop a derivative that isn’t so toxic for the next research stage: clinical trials in humans. Given the urgency of the Ebola situation globally, many experimental drugs are being fast-tracked through the normally sluggish process of safety testing and clinical efficacy trials.

“This [study] is filling a huge gap in our understanding of the virus. Ebola has really been a bit of a backwater for research,” Davey says. “There hasn’t been a lot of thinking about how it’s actually getting into the cells. Once you understand that, you can look for smart ways of creating new therapies.”