FDA expands Zika screening to all US blood centres

WASHINGTON – The Food and Drug Administration wants all U.S. blood centres to start screening for Zika, a major expansion intended to protect the nation’s blood supply from the mosquito-borne virus.

Friday’s advisory means all U.S. states and territories will need to begin testing blood donations for Zika. Previously, the FDA had limited the requirement to Puerto Rico and two Florida counties.

“There is still much uncertainty regarding the nature and extent of Zika virus transmission,” said Dr. Peter Marks, director of the FDA’s biologic products centre, in an agency release. “At this time, the recommendation for testing the entire blood supply will help ensure that safe blood is available for all individuals who might need transfusion.”

FDA officials said Zika testing is already underway in Puerto Rico and parts of Florida, where “it has shown to be beneficial in identifying donations infected with Zika virus.”

The FDA has authorized use of two experimental blood-screening tests for Zika, one made by Roche and another from Hologic Inc. Several testing sites are already voluntarily using the technology, including blood centres in Texas. The cost of adding Zika testing to the blood screening process is less than $10, according to officials at South Texas Blood and Tissue Center.

Since February, U.S. blood centres have been turning away people who have recently travelled to areas with Zika outbreaks, under a previous FDA directive. 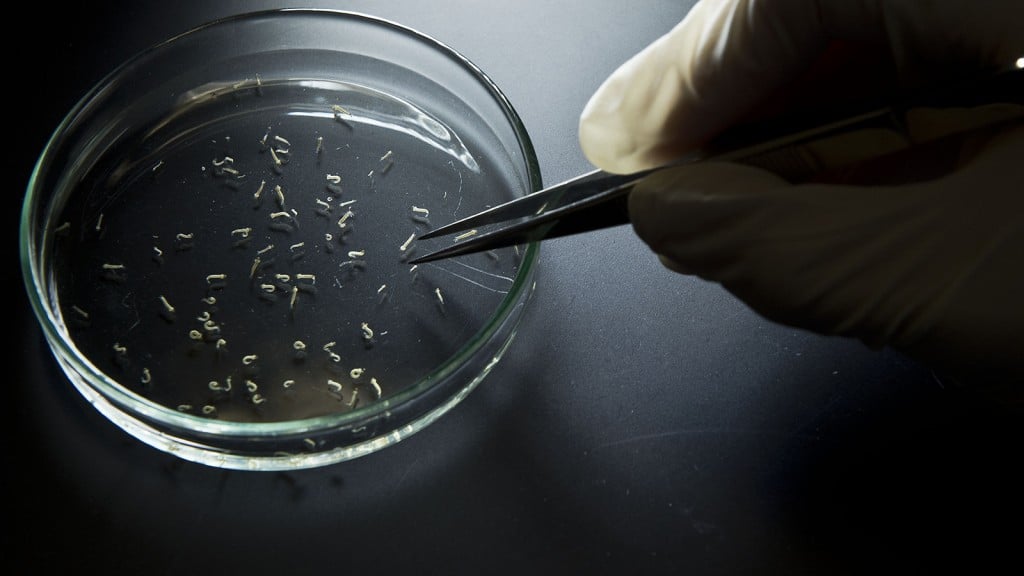 Aedes aegypti mosquitos are seen in containers at a lab of the Institute of Biomedical Sciences of the Sao Paulo University, on January 8, 2016 in Sao Paulo, Brazil. (Nelson Almeida/AFP/Getty Images)

In Canada, the agency that oversees the country’s blood supply is keeping a close eye on Zika transmission in the U.S., but has made no changes to the way it screens blood for infectious diseases or to its restrictions on donations. Since February, Canadians who have travelled outside Canada, the continental U.S. or Europe must wait 21 days following their return before donating blood.

“We’ve determined the risk of Zika virus entering the Canadian blood system to be extremely low, but as we monitor the situation, we are prepared to update our screening criteria should it pose a risk to the Canadian blood supply,” Nujma Bond, a spokeswoman for Canadian Blood Services, said Friday by email.

Zika is spread primarily by mosquito bites, as well as sex. There have been cases of Zika transmission through blood transfusion in Brazil.

The FDA works with other federal agencies to set standards for screening, testing and handling blood donations.

Last month, blood centres in Miami and Fort Lauderdale had to halt donations until they could begin screening each unit of blood. The order followed now-confirmed reports of local Zika transmission in the Miami area — the first in the continental U.S.

“We must implement widespread universal screening now to prevent any further contamination of the blood supply before it occurs and to pre-empt a widespread shortfall in the blood supply,” stated Reps. Lloyd Doggett, D-Texas, Patrick Murphy, D-Fla. and a half-dozen other House members, in a letter to the FDA earlier this month.

The Zika virus causes only a mild illness in most people, but scientists have confirmed that infection during pregnancy can lead to severe brain-related birth defects.

The tropical mosquito that spreads Zika and other viruses is found in the southern U.S. While health officials have predicted that mosquitoes in the continental U.S. would begin spreading Zika this summer, they also have said they expect only isolated clusters of infections and not widespread outbreaks. So far, there have been about 40 cases of homegrown Zika in Florida.