By Joel Lexchin, York University and University of Toronto January 10, 2018 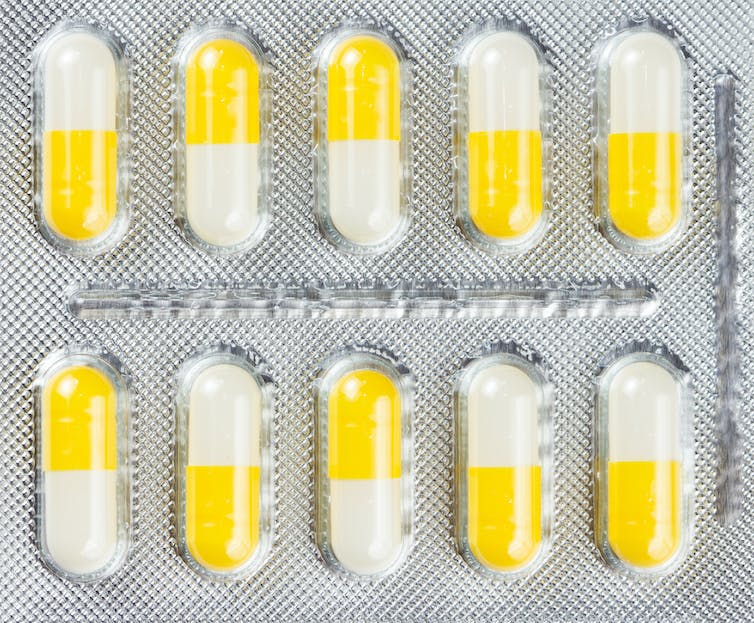 Health Canada’s intention to increase the fees drug makers pay for the drug approval process threatens to compromise drug safety and the health of the Canadian public. (Shutterstock)

Joel Lexchin is professor emeritus of health policy and management at York University and associate professor of family and community medicine at the University of Toronto.

In a little-noticed announcement in October 2017, Health Canada signalled its intention to raise the fees that drug makers will have to pay when they want to get a new medication on the market.

These user fees currently fund about 50 per cent of Health Canada’s operating budget for regulating prescription drugs. Health Canada wants to increase that to 90 per cent. In addition, it will rebate 25 per cent of that fee if it fails to review new drug applications within an established period of time.

On the surface, charging companies for public services seems to make sense. After all, riders on public transit help pay for some of the costs.

However, there are significant differences. Transit riders are individuals with little power to influence the transit agency.

As a former professor of health policy and a long-time pharmaceutical policy researcher, I would argue that these increased user fees in fact compromise Health Canada’s principal mandate: To protect the public’s health.

Prior to the introduction of user fees in 1994, Health Canada was solely funded by tax dollars. Its main relationship was to the public.

However, since the advent of user fees, Health Canada has a new funder: The pharmaceutical industry.

The public’s primary concern is to have safe and effective drugs. But the primary goal of the pharmaceutical industry is to get its products through the approval system as quickly as possible, and to sell those products to as wide an audience as possible. 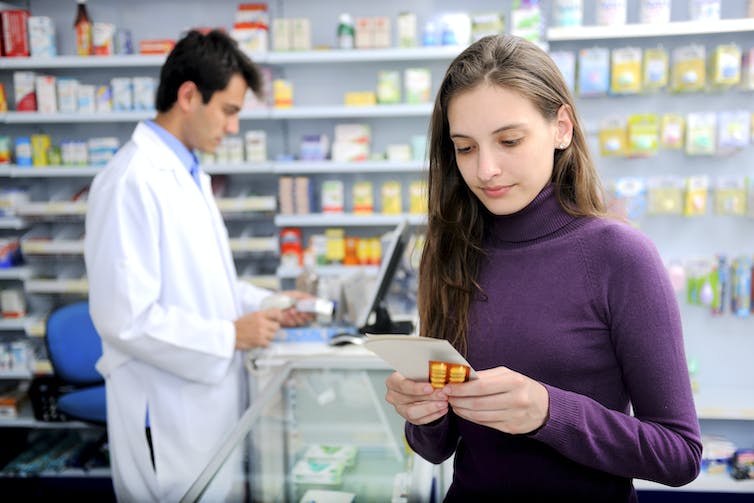 Shortly after Health Canada introduced user fees, a senior official at the agency issued a memo in which he said: “The client is the direct recipient of your services. In many cases this is the person or company who pays for the service.” The one-page document focused on service to industry and relegated the public to the secondary status of “stakeholder” or “beneficiary.”

The introduction of user fees in Canada in 1994 was associated with a decrease in the time taken for drugs to get through the review process and onto the market. This means drugs now spend longer on the market under patent protection and produce more profits for drug companies.

Health Canada has explicitly denied any relationship between how quickly it reviews drugs and user fees. But a 1998 document clearly states: “Fee regulations would be amended to make this link [between fees and review performance] as soon as possible after the government determines the best way to proceed.”

Even though it’s often argued that faster drug approval is important to get new drugs to patients more rapidly, there is no evidence of a benefit to public health and considerable evidence of harm.

Most new drugs approved in Canada are no more effective and no safer than existing alternatives. Between 2010 and 2016, only 10.6 per cent of new patented drugs were classified as a substantial improvement or a breakthrough.

While speeding up drug approval benefits industry, faster reviews lead to more safety problems once drugs are on the market in Canada. Drugs that get approved in a 300-day review process have about a one in five chance of having a serious new safety warning issued once they are on the market. If drugs are approved in 180 days, that probability rises to a one in three chance.

Similarly, there are concerns that tying decisions about new drug applications to rigid time lines can have an impact on safety. Products approved within 60 days of the Food and Drug Administration’s (FDA) mandated deadline in the United States were five times more likely to be withdrawn from the market for safety reasons and four times to carry a serious safety warning than drugs approved at other times.

One hypothesis for why this might have occurred is the pressure put on FDA reviewers as the deadline approached, leading to missed safety signals. 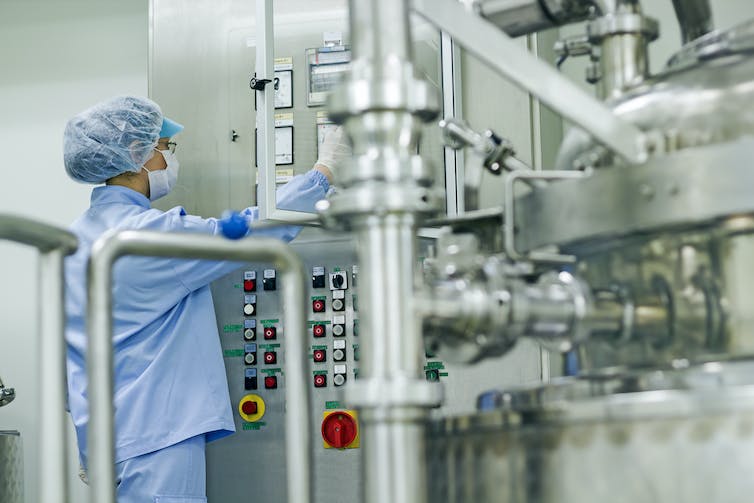 The introduction of user fees for drug approval in 1994 has turned Health Canada’s process into a service for the pharmaceutical industry, with the public as a mere stakeholder. (Shutterstock)

When user fees came up for renewal in 2007 in the U.S., 22 prominent American commentators opposed re-authorization — including Marcia Angell, a former editor of the New England Journal of Medicine, Richard Crout, a former director of the Bureau of Drugs in the FDA, and Phillip Lee, a former assistant secretary of health.

Instead they called for increased government funding in order to allow the FDA to undertake its responsibilities free from any apparent conflict of interest.

A mandate to protect public’s health

User fees create a client-service provider relationship that is at odds with Health Canada’s principal mandate to protect the public’s health.

Evidence of a poorer safety profile for drugs approved faster should serve as a warning against excessive pressure on reviewers exercising due diligence.

Drug approvals must be independent of pressure from industry for service provision. This can be achieved by a regulatory system funded fully through tax revenues.

Instead of allowing industry even greater influence over its activities, Health Canada should be calling for a return to complete funding from parliamentary appropriations.